Faith is coming back soon with Mirror's Edge Catalyst. After a long hiatus (the original game released in 2008), DICE heeded the requests of many fans who wanted to see more of this world.

This time, the city of Glass will be an open world environment where Faith can roam around freely. As such, players will have more freedom via the traversal gameplay to reach a certain objective, as that can be done by using different paths. There isn't a lot of the information on the story itself yet, but DICE have been updating the official website with specific tidbits.

The last blog post is all about the factions in Mirror's Edge Catalyst. As you might remember from Mirror's Edge, the world is ruled by corporations and here's a list of the six major ones you'll encounter in the game. 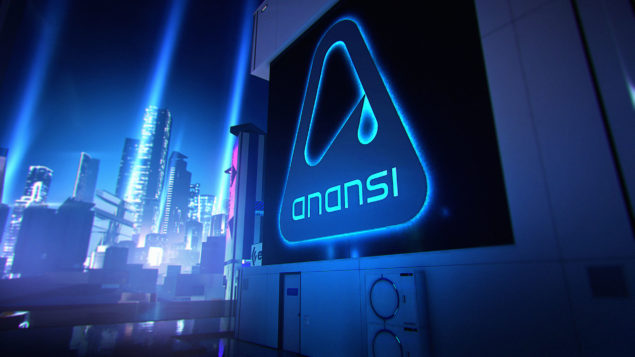 The Anansi Group grew to fill the gaps left by the other major corporations. Starting out as a pure furniture manufacturer the group has since grown to produce and sell everything from tooth picks and diapers to king-size beds. It operates several different retail chains catering to the different employ castes, and being the youngest corporation they are also the most aggressive – and in some way most unorthodox of the Corporate Houses. 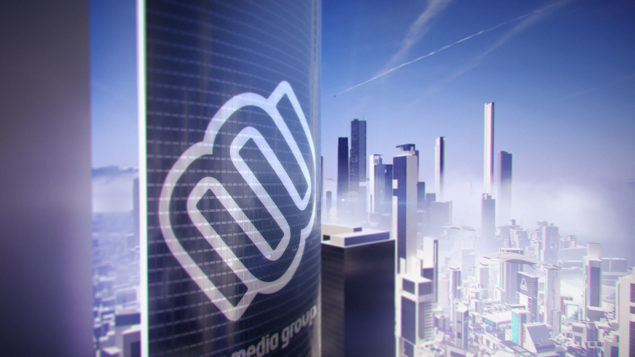 MMG is the premier news and entertainment provider in Cascadia, controlling all major news outlets, sports arenas and entertainment production companies. They are experts at propaganda, manipulation and public pacification, and the other corporations rely on their talent and know-how in their messaging to the public. 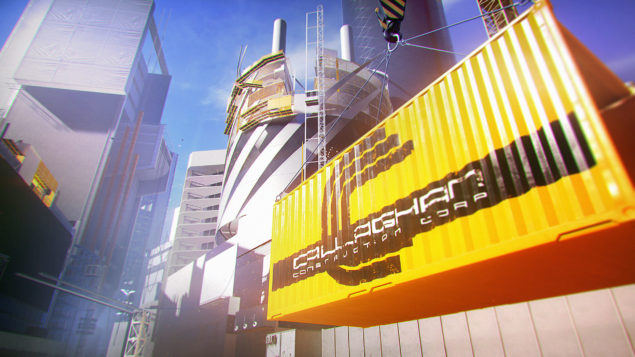 Callaghan Construction Corp, or CC Corp, is the major construction and engineering corporation in Cascadia. Close collaboration with Bryson Motors has seen them make several advances in building techniques, machinery and material. CC Corp is very present in Glass as they are responsible for the massive construction projects that are reshaping the city into a paragon of the Conglomerate ideal. 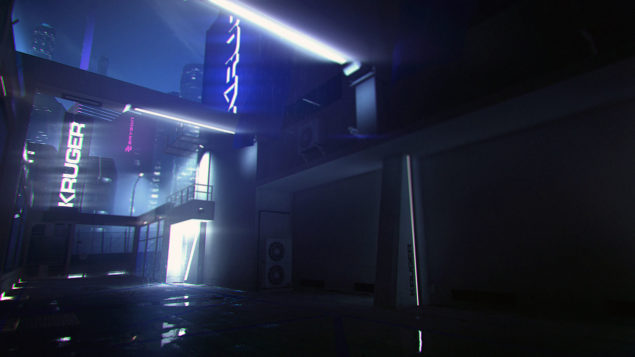 A security, weapons manufacture, and resource mining giant, Kruger Holding is the largest and most influential corporation within the Conglomerate. A Kruger has occupied the Conglomerate Director Chair for ten out of fourteen Fiscal Years since the Conglomerate’s rise to power, and currently Johanna Kruger is calling the shots. Its main subsidiary KrugerSec handles all security in Cascadia, and its personnel enforce order on the streets and rooftops of the vast, sprawling cities. KrugerSec is led by Gabriel Kruger and has its corporate headquarters in Glass. 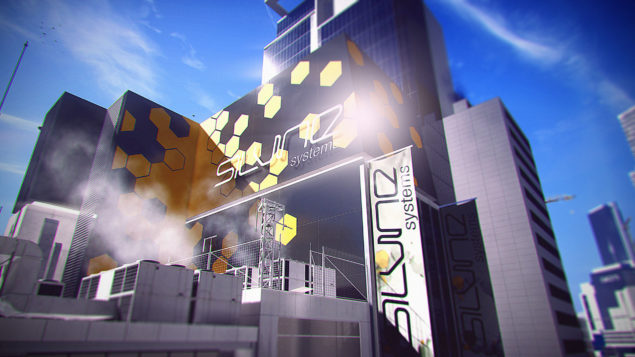 Silvine is the premiere software and hardware manufacturer in Cascadia. Their attention to detail and quality quickly propelled them to the top of the market where they proceeded to assimilate all competition. They are involved in several cross-collaboration projects with Kruger Holding and Everdyne Energy and their products range from advanced wearables to surveillance systems, entertainment systems and personal data tablets.

Mirror's Edge Catalyst will release on PC, PlayStation 4 and Xbox One in May 24 (North America) and May 26 (Europe).