Mirage: Arcane Warfare Is Free To Keep If You Get It In The Next 24 Hours 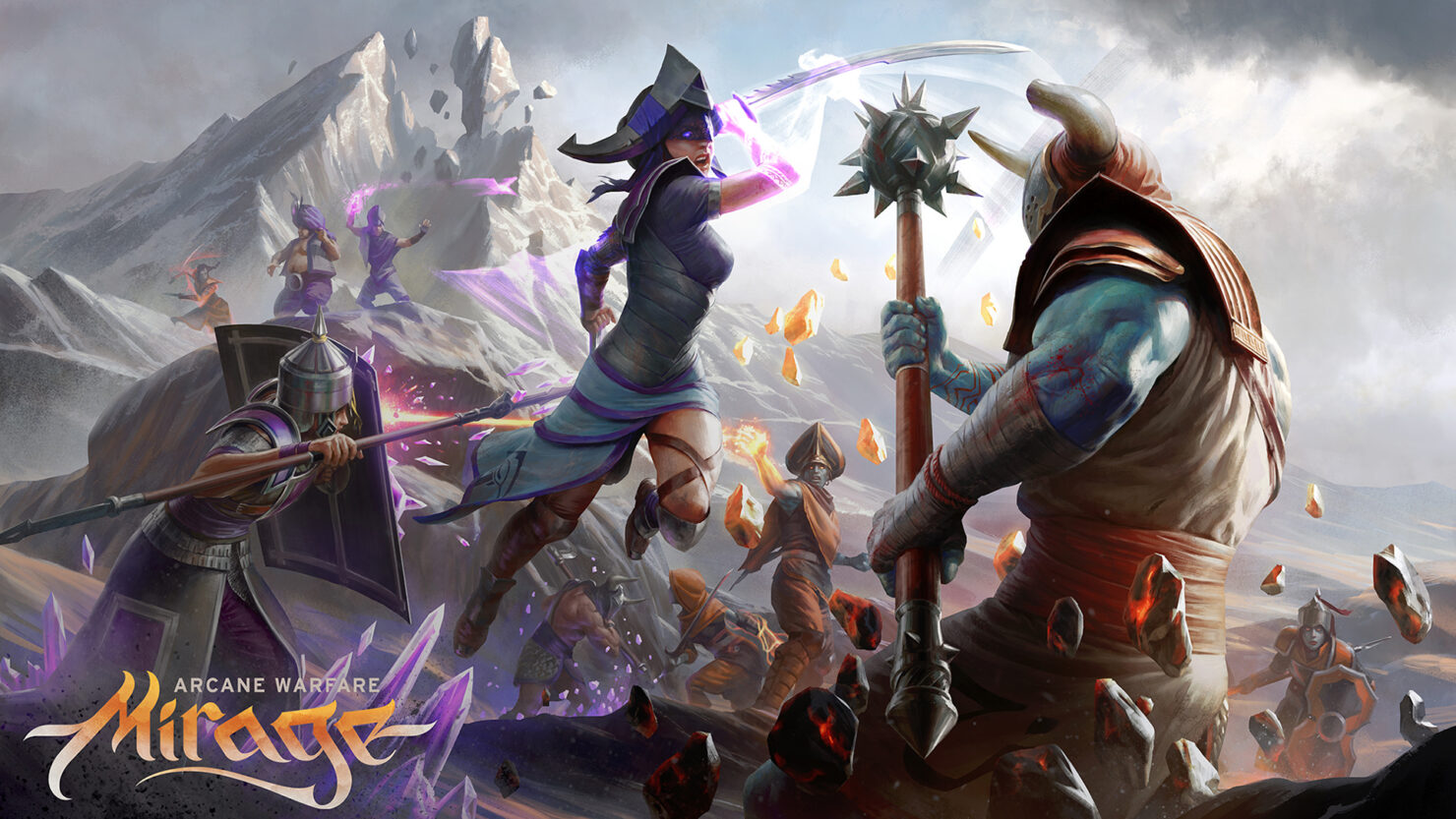 Mirage: Arcane Warfare, the latest game from the creators of Chivalry, launched on PC in late May. Unfortunately, sales didn't really go well.

In addition to that, the price will be permanently dropped to $9.99 once this offer is over. Here's the official announcement below.

Mirage launch sales were poor. That sucked, and we know it. Our company's doing fine, and we'll be able to continue to make awesome games in the future.

More than anything, we're disappointed for the players who stuck by us and did buy Mirage - but who have struggled to find people to play against. We just want people to play the game we spent years making.

We have faith that Mirage can find a larger audience still, so we’re being aggressive about getting it into people’s hands.

We think Mirage is a great game, but don’t take our word for it - we encourage you to check out press reviews before you commit to trying or buying.

Give it a shot while it’s free! We hope to see you on the battlefield soon.

Jorge reviewed Mirage: Arcane Warfare a few months ago and rated it 6.5/10.

The steep learning curve paired with the limited tutorial, lack of any significant matchmaking options and the currently low player count make it hard to recommend Mirage: Arcane Warfare to anyone who isn't already a fan of their previous game Chivalry: Medieval Warfare. There's a lot of room for improvement, though.

Mirage: Arcane Warfare Review – Heads Will Roll, That’s for Sure