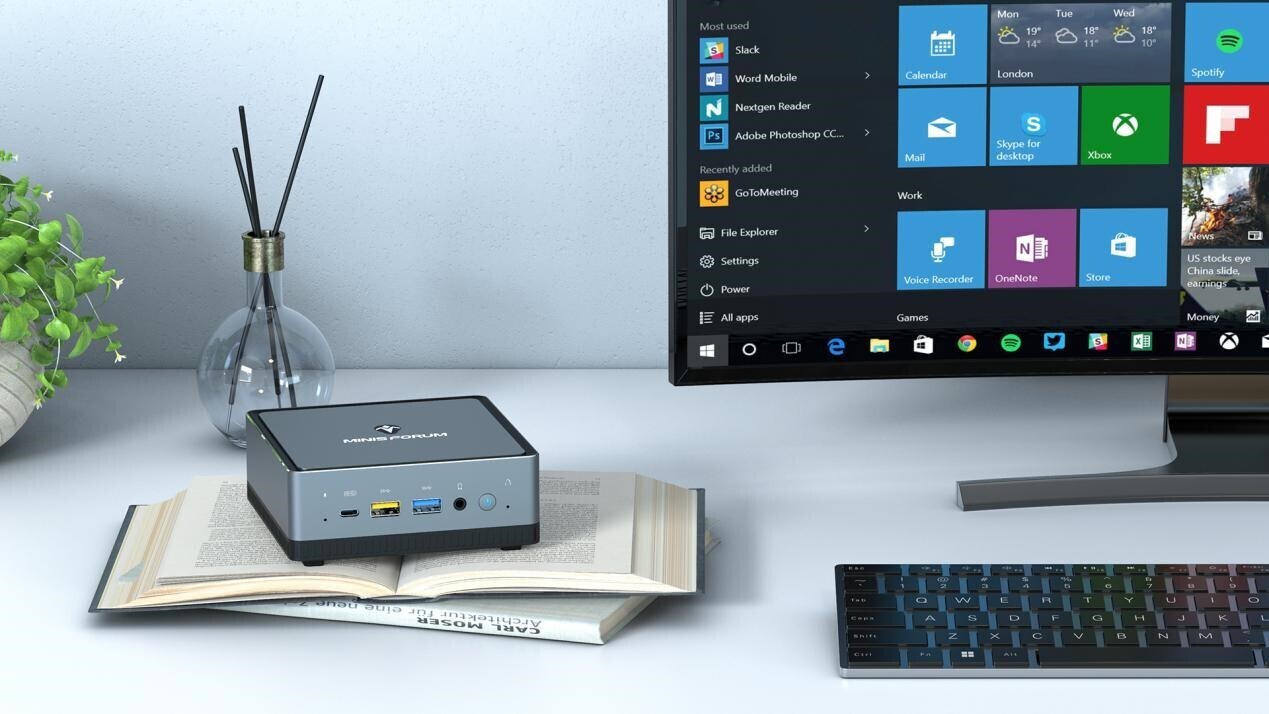 MINISFORUM has announced the EliteMini UM700, which has four different configurations, with the main difference being the RAM amount and the size of the SSD installed. These configurations utilize the AMD Ryzen 7 3750H CPU offering a max clock speed of 4.0 GHz and 10 graphics cores with a frequency of 1,400 MHz. The EliteMini is available through the MINISFORUM website, with a price range of $539.00 to $659.00.

The EliteMini UM700 does offer four different configurations, but all of these configurations utilize the AMD Ryzen 7 3750H processor. This processor features four CPU cores split into a total of eight threads, with a base clock speed of 2.3 GHz and a Max Boost Clock of up to 4.0 GHz.

While this isn't the most powerful AMD Ryzen processor, it still offers outstanding performance. This processor features a TDP of 35-watts and a total of ten GPU cores. These ten Radeon RX Vega 10 graphics cores come with a frequency of up to 1,400 MHz. 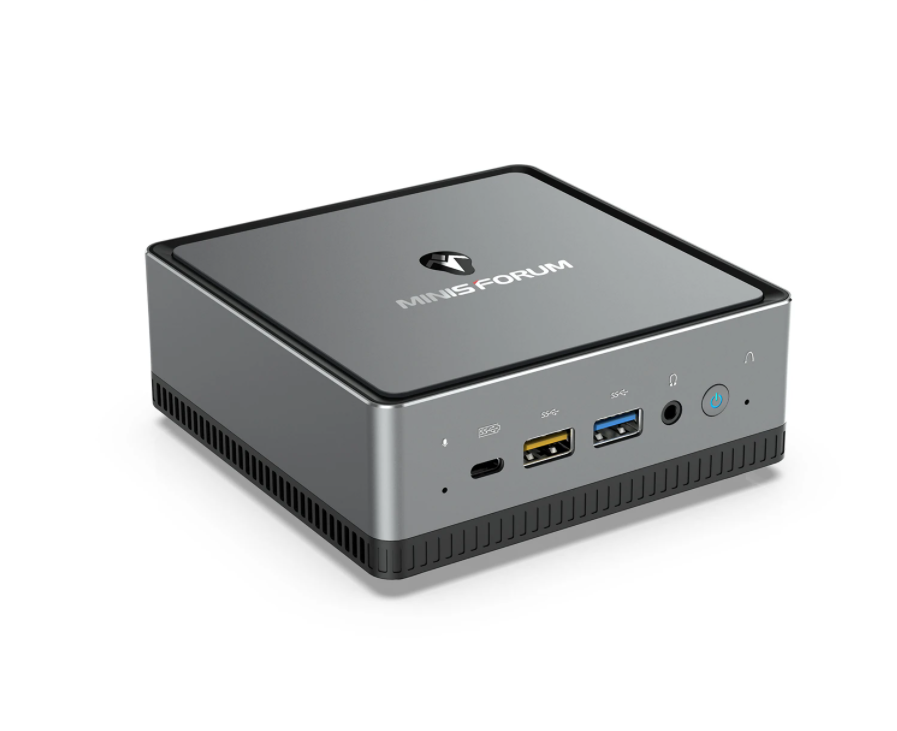 This Mini PC can support up to three displays with a 4K resolution, allowing for a higher efficiency rate compared to a single screen computer. This Mini PC utilizes an HDMI connection, DisplayPort connection, and a USB-C output.

This Mini PC is easily upgradable thanks to the simple press and pop-up clasp; installing different or additional memory, SSDs, HDDs, and Wi-Fi easy and efficient. This ease of upgrading allows PC builders or habitual upgraders to access various components of the computer. 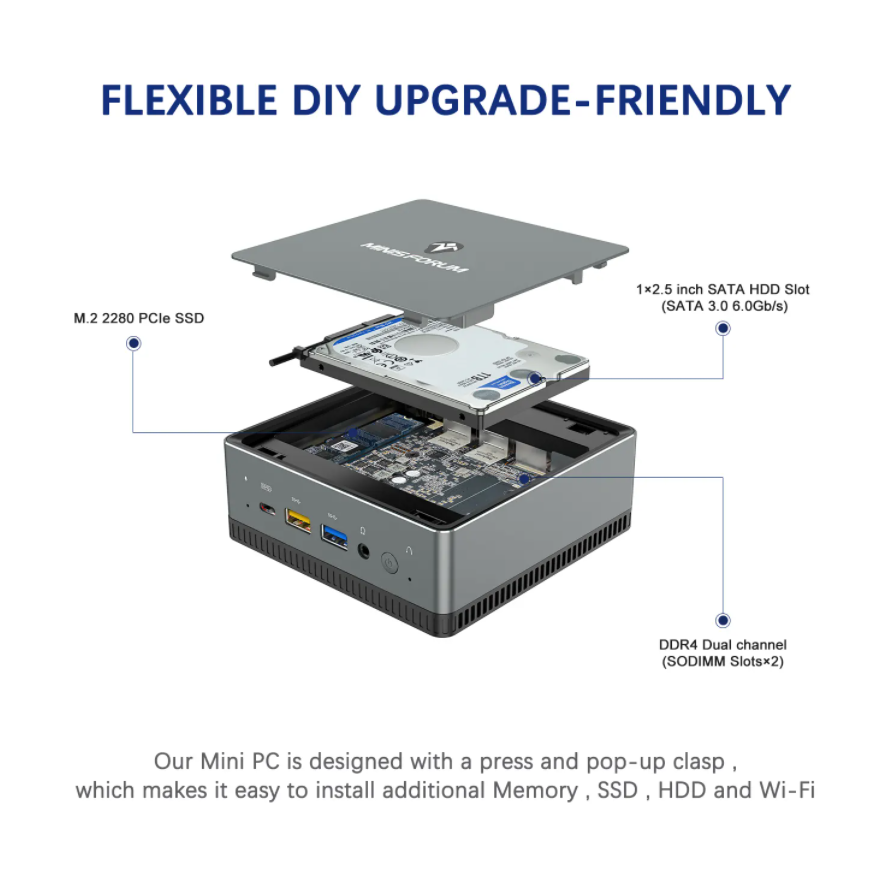 The EliteMini UM700 features four different configurations, either a single stick of 8 GB of RAM or 16 GB of RAM. This allows users to configure the required amount of RAM for their specific purpose while not paying for more RAM than required. The other configurable option is the M.2 SSD size installed into the system, featuring a size of 128 GB, 256 GB, or the largest SSD being the 512 GB.

Thermaltake Releases the All New TOUGHRAM RGB DDR4 RAM With Speeds Up to 4,600 MHz