We always knew Haswell's Design was highly Modular. This will just show you how much it really is, Intel revealed upto 8 Haswell Die Configurations at the Hot Chip 25 Semi Conductor Conference. (Click to Expand) 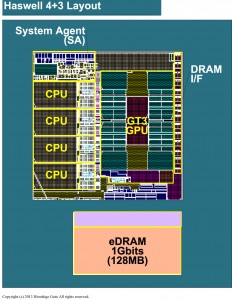 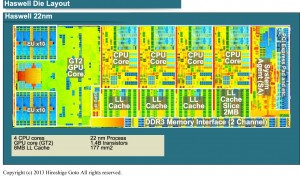 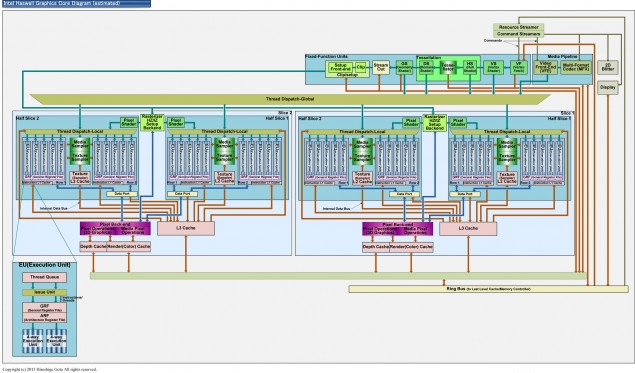