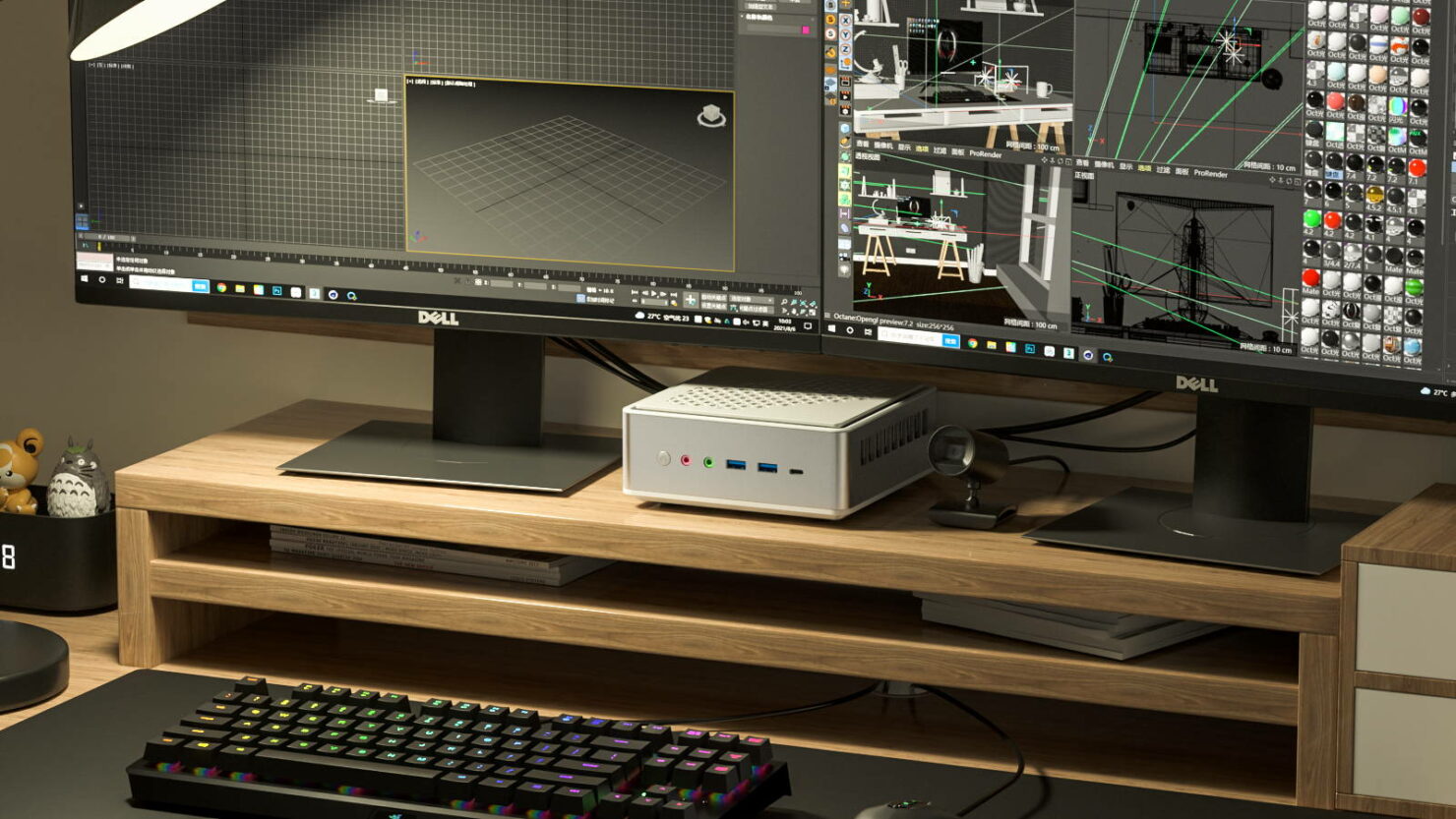 Minisforum has announced its latest Mini PC powerhouse, the Elitemini HM90, which packs an AMD Ryzen 9 4900H APU & starts at $499 US.

Minisforum has already launched several AMD Ryzen 5000 APU-powered Mini PCs including the EliteMini X500 and the Elitemini HX90 but the Elitemini HM90 seems to be more of a mainstream solution for everyday workloads. It is a very capable machine powered by AMD's Renoir APUs and will offer decent gaming performance too if you plan to use it for eSports titles & a few moderate gaming sessions. 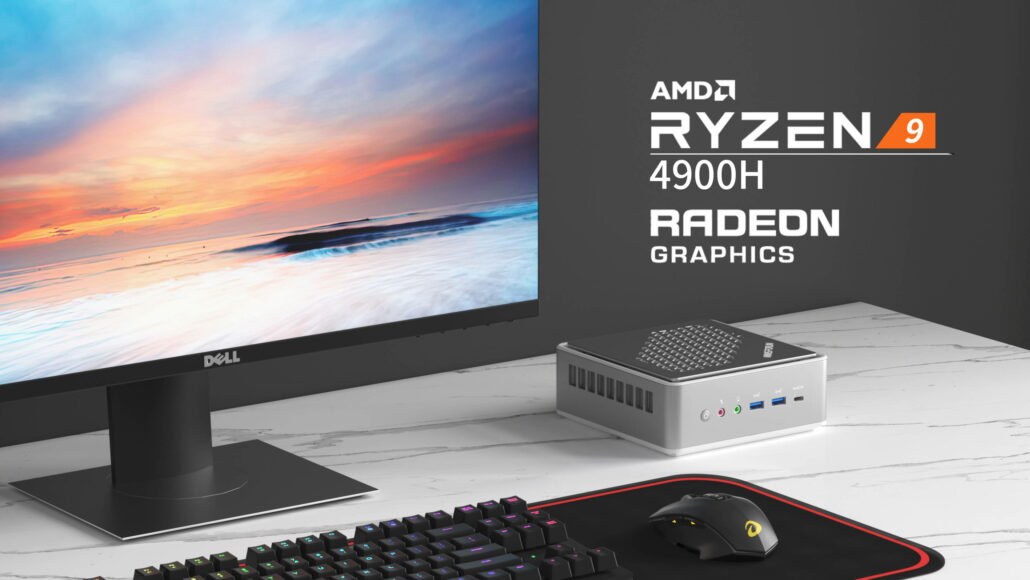 Coming to the specifications, the Minisforum Elitemini HM90 rocks the AMD Ryzen 9 4900H APU which features 8 cores, 16 threads, 4 MB of L2 cache, 8 MB of L3 cache, and a boost clock of up to 4.4 GHz. The CPU has a configurable TDP ranging between 35-45W and also carries an 8 CU iGPU based on the Vega architecture which operates at 1750 MHz. Additionally, the barebones setup is going to accommodate up to 64 GB of DDR4 memory and will offer two SATA III HDD ports along with a single M.2 Gen 3.0 port. Minisforum themselves offers 256 and 512 GB configurations.

In terms of design, the Mini PC comes in at 149.6 by 149.6 mm in has a height of 55.5 mm. It also weighs in at just 650g which Minisforum states is as heavy as a regular water bottle. The company also shared some performance numbers in various games and it looks like 60 FPS with decent settings at 1080p is very much possible on the machine.

Software-wise, the Mini PC will come loaded with Windows 10 but a free upgrade to Windows 11 will be available to users. The Elitemini HM90 Mini PC will come with a 2-year warranty and free shipping worldwide. There's also the AMD Ryzen 5 4600H variant which starts at a slightly lower $479 US retail price.