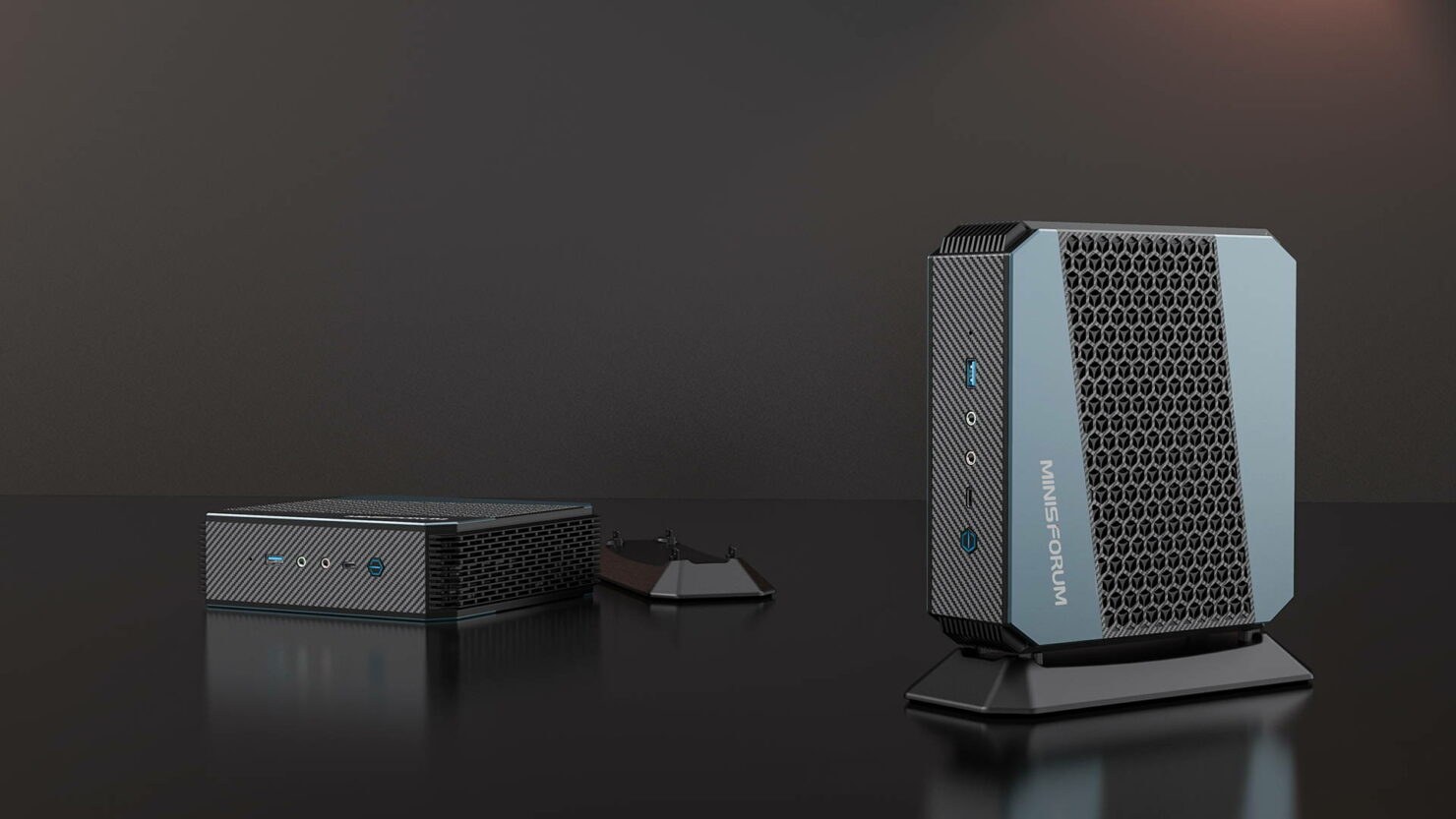 The EliteMini HX90 PC by Minisforum was released last month. The small form-factor computer is powered by the AMD Ryzen 9 5900HX processor. The system has not only a powerful CPU compared to other systems of its size, but also has great options for expansion, such as dual DDR4 memory and M.2 storage options.

The EliteMini HX90 PC is an exclusive design by Minisforum which is aimed at SFF & Mini PC users. It is titled as the strongest Mini PC Ever and the barebone kit features a price of $729 US (higher for more premium configurations). This is one of the two Mini PCs to feature an AMD Ryzen 5000H series processor with the other being MicoFine Focus's design which is also built in collaboration with Minisforum.

Once the system was released, the reviews were heavily mixed. Two reviewers, der8auer and Gamers Nexus, noticed that the review systems they received did not showcase the liquid metal cooling, something that was listed in the official description of the product.

In fact, it was missing altogether.

The Minisforum HX90 was completely covered in liquid metal, but the Ryzen APU was stated to only use thermal paste. This particular problem was then led to speculation that Minisforum was misleading customers.

Minisforum was quick to respond to the two reviewers. Apparently, the company had shipped the wrong review samples to the two users. The company stated that the particular samples sent were from the original manufacturing set which had thermal paste. The intent was to send out the Minisforum HX90 with the liquid metal cooling installed.

When confronting issues about the carbon fiber architecture of the PC listed in the product's description, the company responded that even though the design appears to be atypical plastic casing, it is indeed carbon fiber. They also listened to reviewers about the type of screws used for the HX90 case, which is a Torx-style screw. Minisforum is planning to replace said screws with standard Philips screws instead, citing "users' convenience."

Both Gamers Nexus and der8auer's YouTube reviews are posted below to see the original reviews of the Minisforum HX90 prior to the fix.