Closely following Target's new promotions of iPad and iPhone models, we have an appliance and electronics chain offering similar discounts. Just on iPad models though. 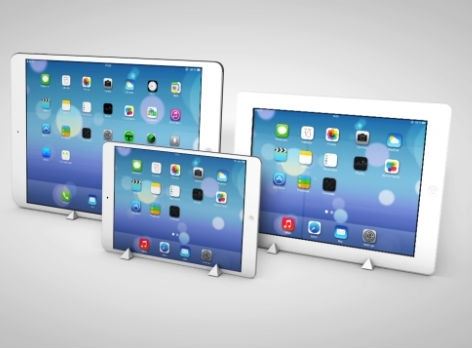 iPad Mini and iPad 2 deals include:

These promotions will be available on both the brick and mortar store and online. Sadly, no discounts are available on iPad Mini with Retina.

Only a few days and Target has launched some really good deals on Apple devices starting from Sunday 9, running through February, 15. Target's Apple promotions extend to iPad Mini with Retina, iPhone 5s and 5c too. Here is what the Target Apple deals look like:

If you slacked over the holiday season to get yourself or someone beloved the new Apple iOS devices, now is the good chance to grab yourself an iPad or the iPhone. You could also use these deals to get your Valentine some perfect gadget. Hope these iPad Mini and iPad Air deals save your day!