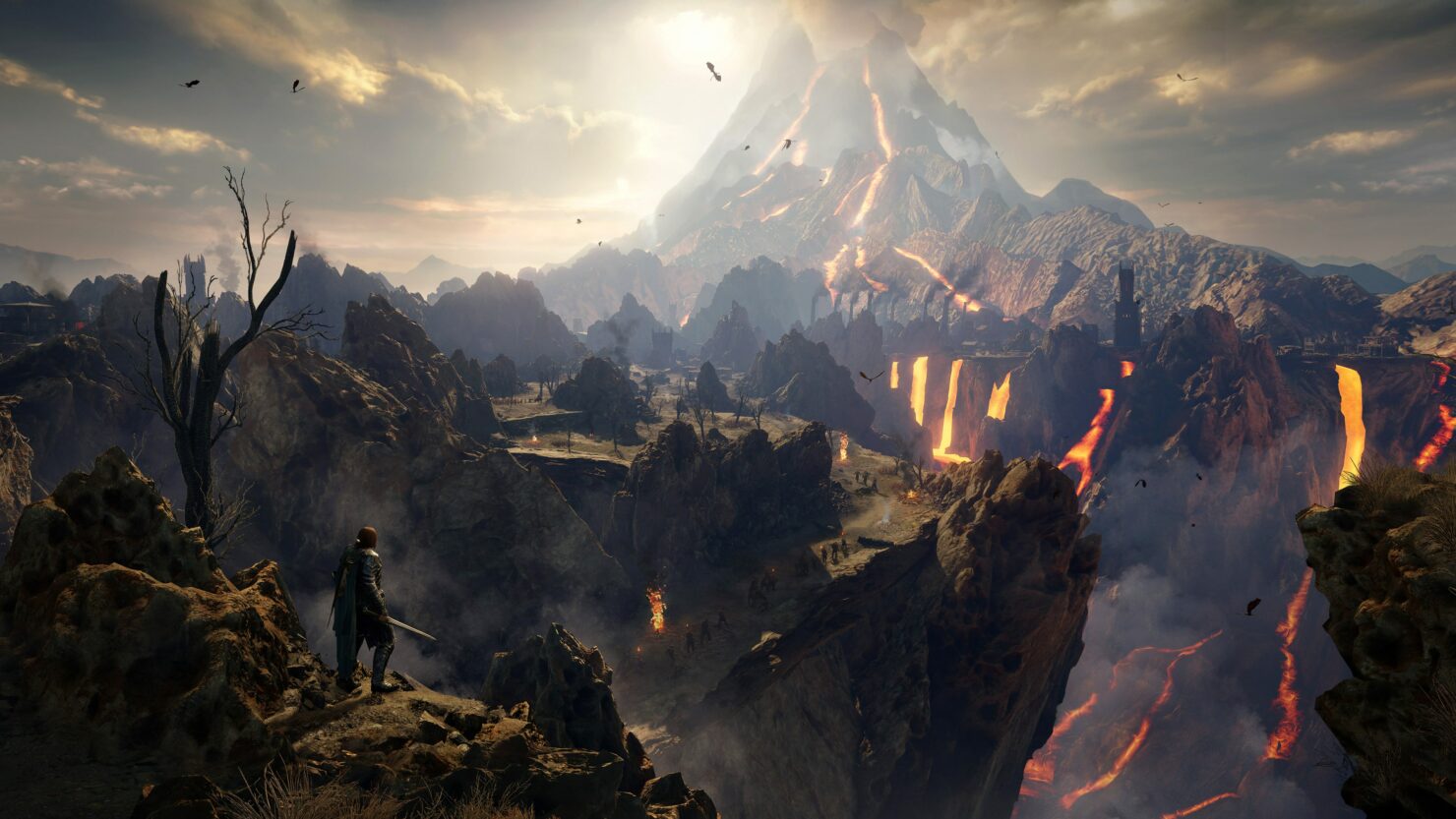 The release of Middle-Earth: Shadow of War, the second entry in the series developed by Monolith, is fast approaching, and Warner Bros has been showing more on the game lately. Today, the publisher released a brand new trailer focusing on characters Talion will meet on his new journey.

The new trailer, which can be found below, focuses on the Mrauder Tribe. which looks as fearsome as all the other Orc tribes of the game.

With Middle-Earth: Shadow of War, Monolith will try to address some of the most common issues found in the original game, such as the lack of end-game content.

Effectively a mini campaign, it takes place after the game’s story is concluded and players have conquered all of Mordor. In the Shadow Wars, Sauron’s army launches a counter assault against Talion, attacking different regions and attempting to take back those hard-won fortresses. These assaults are split into various stages, with more regions coming under attack from progressively harder enemies in each stage.

In terms of the actual gameplay, Shadow Wars basically takes the fortress assaults that form such a large part of Shadow of War and swaps the sides, asking you to hold various capture points until all the attacking warchiefs have been killed or otherwise conquered. If you succeed, the fortress will remain yours. Fail, however, and it will revert back to Sauron’s control. You’ll need to retake it in order to advance to the next stage and, what’s more, you may need to mount a rescue mission to save the orc follower you installed in the fortress as Overlord.

Shadow of War launches on PC, PlayStation 4 and Xbox One on October 10th.