Middle-earth: Shadow of War Video Shows The Evolution of the Nemesis System 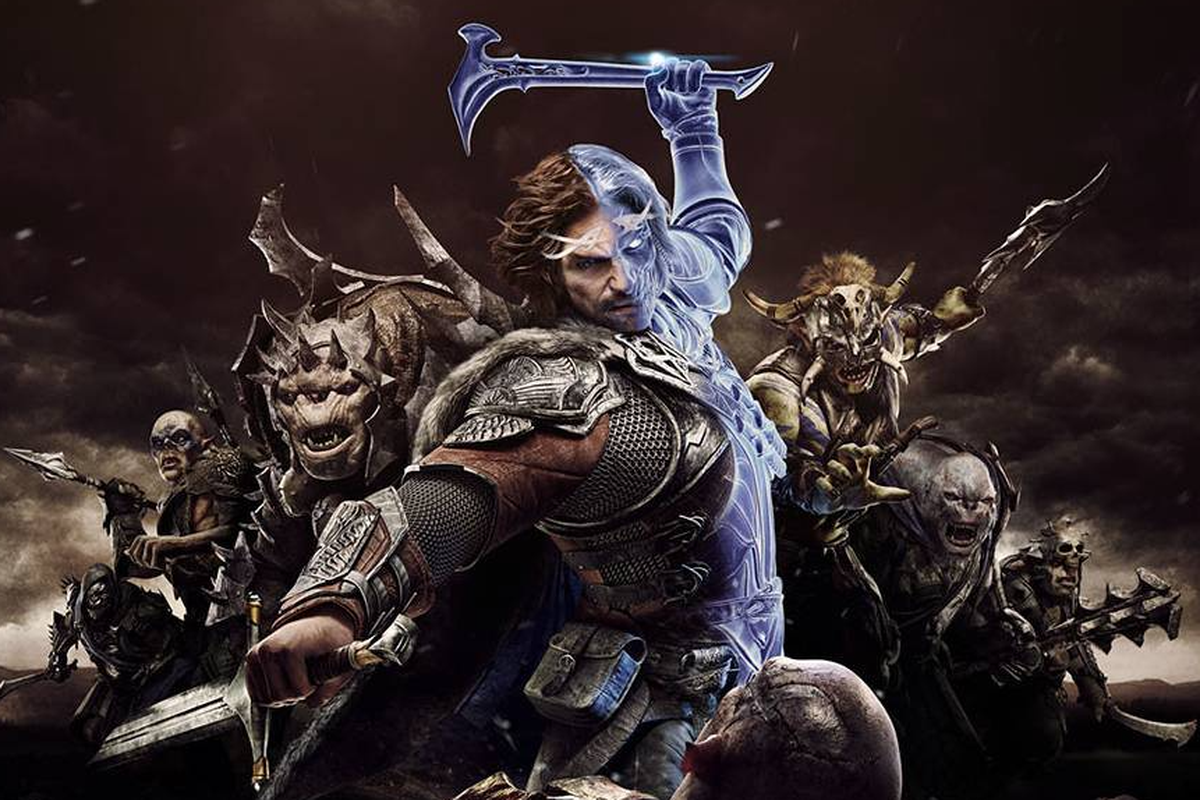 It's good to have allies. Warner Bros. Interactive Entertainment just released a detailed walkthrough of a fortress siege for Middle-earth: Shadow of War coming later this year.

Middle-earth: Shadow of War is an open-world that puts you back in the mystical boots of Talion as he takes the fight to Sauron himself.

The Gameplay walkthrough shows us the next chapter for the Nemesis System. We see Talion (with Celebrimbor riding spiritual shotgun) attack a fortress in the mountain valley of Seregost. The mission is to take out Sauron's Overlord and place one of your own Orcs the Bright Lord dominated with his new New Ring of Power.

We didn't get any look at the open-world but the end result of building your forces in that region is enough to attack the fortress in a multi-staged quest chain. More importantly, we see the potential of the new Nemesis System when building up your own brutal Orc army.

First, we had Talion take on one of the Warchiefs in charge of the gate, one he falls (with help of a sleeper agent) the gate shortly follows. The video also shows how the battle will dynamically change during the course of the siege and a dramatic showdown with the Overlord himself.

It's interesting to note this particular battle will play out differently for everyone depending on how which at orcs you recruited and how you prepared for the assault. For example, the same sleeper agent who helped you defeat one of the Warchiefs had placed explosives through the stage that you could detonate which will allow your forces to pour into the fortress.

Middle-earth: Shadow of War will be out for Xbox One, Project Scorpio, PC, and Playstation 4 in August of this year. If you're feeling nostalgic, read our review of Shadow of Mordor which we gave the game glowing praise.