Diablo III PTR might get Microtransactions tested in patch 2.2.0

Over at the Diablo III forums a post about an upcoming patch on the Public Test Realm (PTR), outlines some specific "Quality of life" changes, that will be tested. However it states that the listed features will NOT be rolling out on the EU/NA servers anytime soon, so that only leaves the Asian server. 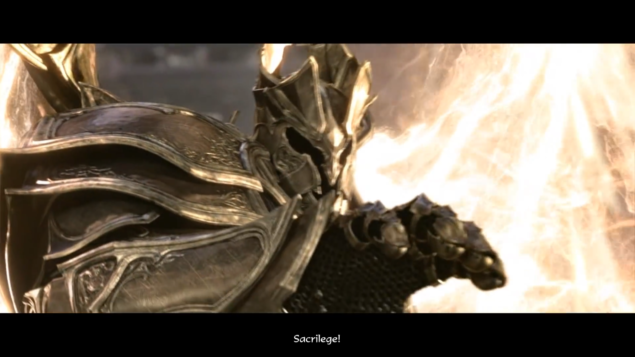 Apparently Blizzard thinks that it's all fine and dandy to add Microtransactions to Diablo III, I'd beg to differ, but hey what do I know? It's not like I'm the consumer of the product.

"Development for patch 2.2.0 has been underway for some time and we'll be launching the PTR shortly. We've got great quality of life changes and new content coming in our next patch, and we'll have even more details to share in the near future.

"While the above features will not apply to this region, players will still benefit from some of the quality of life perks tied to these additions, such as a streamlined UI for selecting cosmetic benefits like pets and Collector's Edition wings."

I'm kinda at a loss for words here, I mean what the hell (no pun intended), Blizzard thinks it's a great idea to add Microtransactions to a 60$ AAA Title that has already had one expansion released , and another expansion that's in the works. It's not okay to have Microtransactions in full priced titles, and that's that. And if a developer/publisher thinks that its okay, they should immediately stop what they are doing and have a long and hard look at how their customers are going to react. But hey according to Blizzard, the reason they are even thinking about it is because players have asked for it.

"We recognize that many players have expressed an interest in microtransactions being added to Diablo III. While we may explore this model in some regions, we have no immediate plans to implement such purchases anytime soon for the European region."

Did they have a poll in the office and everyone said "Yeah I've always wanted to swim around in piles of money", and then decided that it qualified as "many players"?

Anyways , Season 2 is going on right now in Diablo III, and I'm soon going to be burnt out (again), as I was with the previous Season and before that the Expansion.