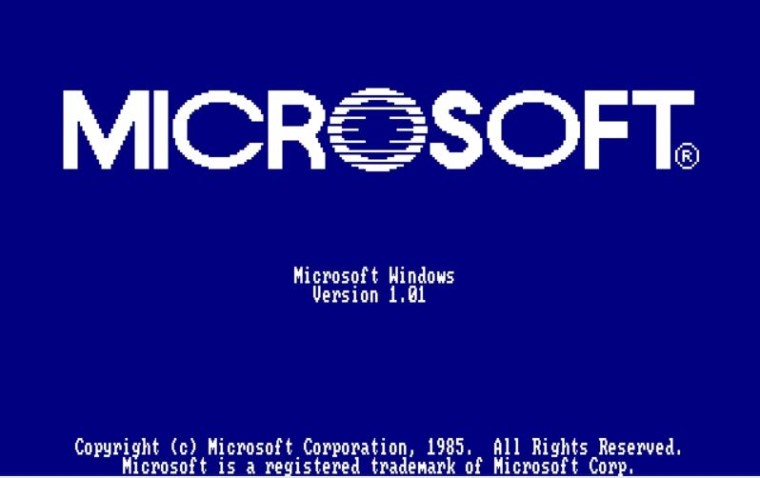 Microsoft has been teasing about what it calls the "all new Windows 1.0" this past week. The company apparently wiped clean all of its Instagram account before sharing image after image of Windows 1.0 in a Stranger Things-like tone.

"Introducing the all-new Windows 1.0, with MS-Dos Executive, Paint, and more!! ? ?," the first image caption read. "With Excel, Chart, and even Flight Simulator, there’s no telling where Microsoft and the power of Windows will take you this summer," the second one fueled the hopes.

Some speculated if this was going to be the lighter version of the operating system. Since Windows 1.0 was released in 1985, some also suggested if  this to do with the new season of Stranger Things. Finally, the company shared this video today which apparently is nothing more but an advertisement for Stranger Things.

The company's Xbox account joined in the fun writing in upside-down letters: "Something strange is coming to Xbox." This could just mean that you can watch the new season on your Xbox One.

While it remains unclear what this is going to be about, it can't be all just an ad for Stranger Things. In the above image shared on Instagram, the company has added some Morse code that translates into "July 8," which means more is yet to come.

Whatever it is, we will learn more about it on July 8.