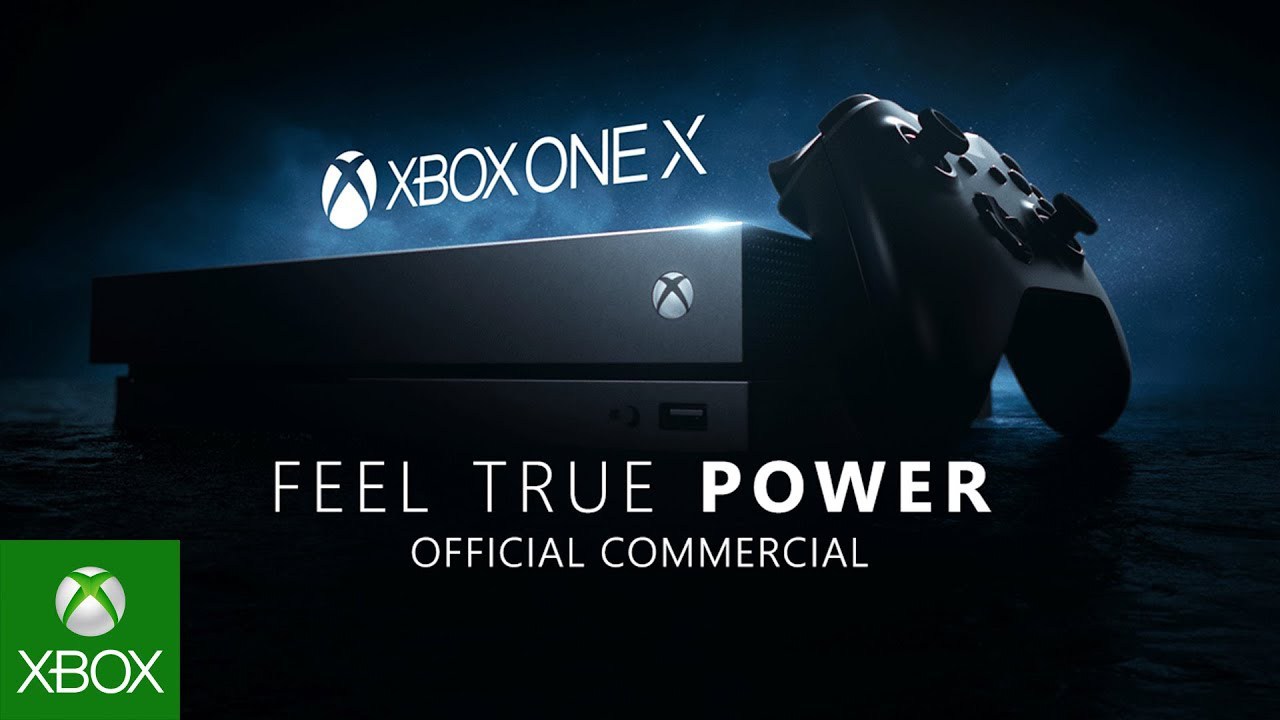 Microsoft has aired the Xbox One X TV commercial ahead of the console’s launch on November 7.

An Xbox One X teaser video was already released last Friday, and the official “Feel True Power” TV commercial for Microsoft’s enhanced Xbox One console has now debuted. You can watch it down below:

Microsoft officially unveiled the Xbox One X during its E3 conference this year. Last year, the console was announced as ‘Project Scorpio’.

The Xbox One X will release globally on November 7.