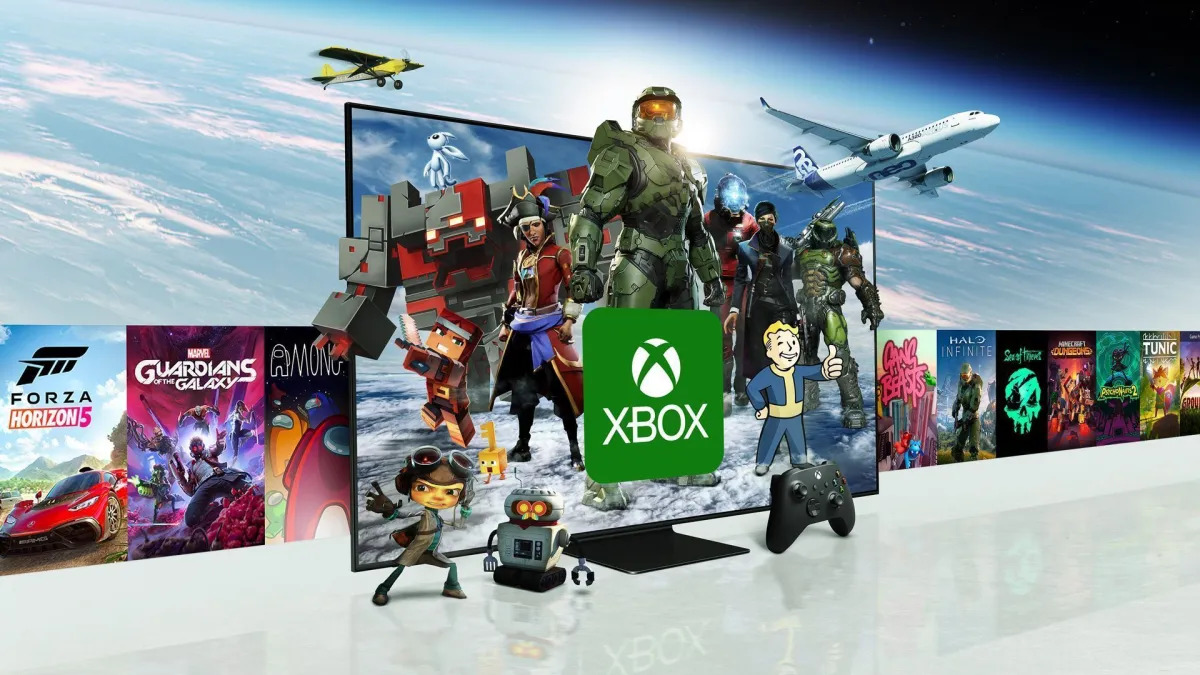 The Xbox brand continues to increase in size as it has transitioned from just a console platform to a service that encompasses several avenues for gaming. Just a few minutes ago we talked about how the Xbox App will begin to appear on select Samsung Smart TVs. But that's just the tip of the iceberg as Microsoft announced several things that they plan to do to improve the gaming experience across the board.

In a recent Xbox blog post that essentially outlines plans for Microsoft to build a gaming platform for the next 20 years, the company outlined its plans to continue making Xbox the best value in gaming for players to enjoy the best games, across genres and across console, PC, and cloud.

So, let's start with the Cloud-based plans. Today, Xbox Gaming is going to be available in beta form for users in Argentina and New Zealand. This allows users in the aforementioned regions to access hundreds of games from the cloud on Apple and Android phones and tablets, Windows PCs, Xbox Series X|S, and Xbox One consoles... And Smart TVs now, too.

Next, Microsoft announced several improvements for the gaming experience in Windows 11. Some of these improvements include optimizations for Auto HDR and VRR; a Game Pass Widget that will allow players to browse and discover games from Game Pass and jump back into their recently played titles; and a new HDR calibration app that allows players to improve color accuracy.

The Xbox blog also includes the announcement of several upcoming features for Microsoft Edge that are catered toward gaming. This includes a new personalized gaming home page that allows users to keep up with news, tournaments, and game guides (kind of like Opera GX); an Efficiency mode that reduces browser resource usage when a PC game is launched; and a Games menu that offers easy access to free games like Solitaire, Atari Asteroids, Microsoft Jewel, and Edge's Surf Game while also helping players discover new games.

Now comes the big one. It seems like that rumor about Xbox demos turned out to be true as Microsoft announced that Xbox Game Pass users will be able to play new, curated demos of upcoming games. The program will begin rolling out within the next year, beginning with a focus on providing independent developers from around the world more opportunities to build excitement for their games.

Additionally, Microsoft stated that participating developers will be able to see how their demos perform and be compensated, enabling them to bring their creativity to Xbox and reach new audiences with Game Pass. Finally, Microsoft also talked about its intent to roll out the ability for Xbox Game Pass Ultimate members to play, from the cloud, select games they already own or have purchased outside the Xbox Game Pass library.

As stated before, this is all part of Microsoft's plan to build a gaming platform over the next two decades. It's hard to know what the future will bring for Xbox. But, at least Microsoft is still building a platform that will help every video game player to join in on the fun.