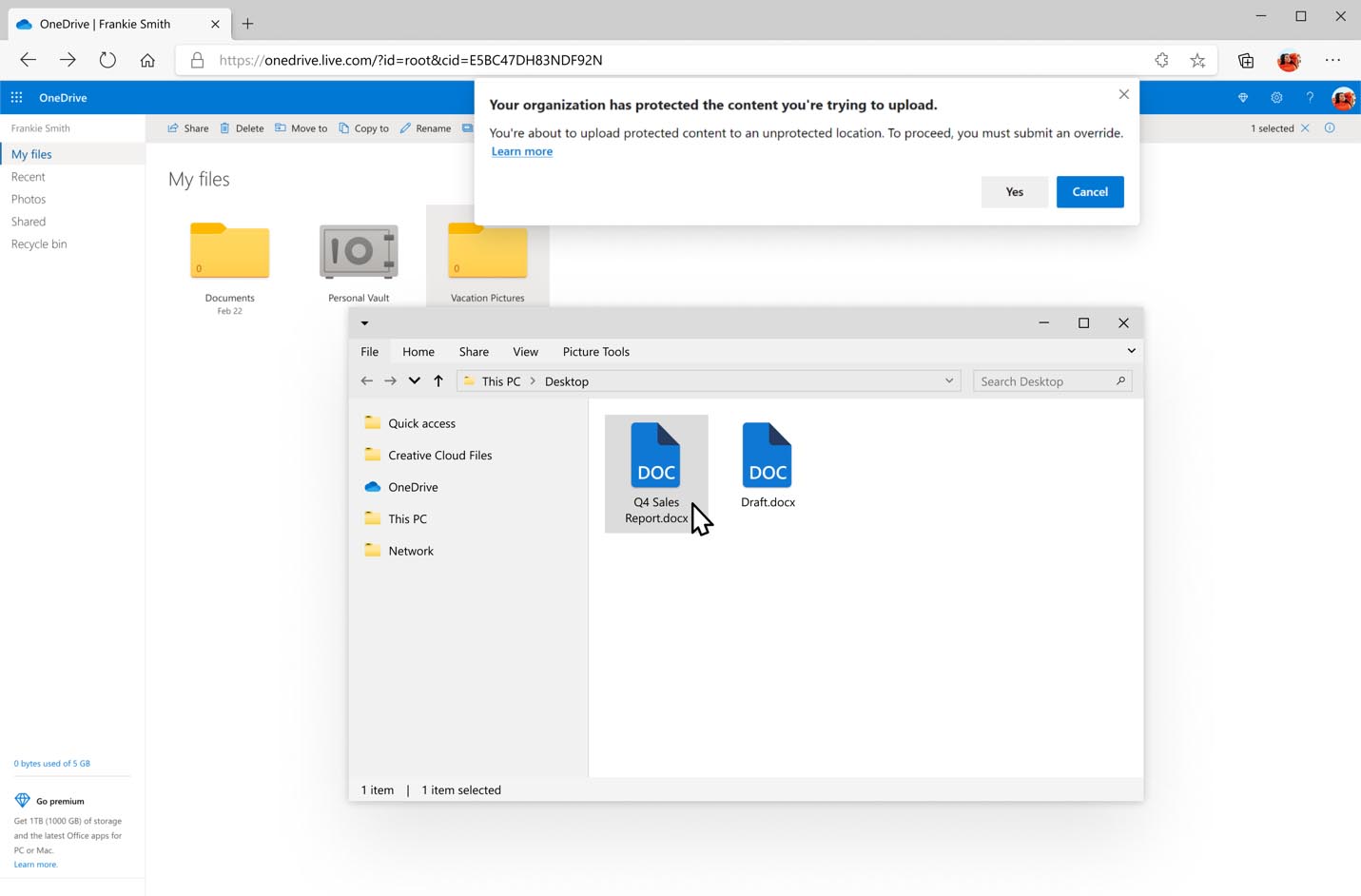 Five years after introducing the original version of Windows 10, Microsoft is now considering to revamp some parts of the operating system. The redesign process started with the company starting working on Windows 10X, a new variant of the OS initially designed specifically for the dual-screen, foldable devices. Features and design ideas from Windows 10X are likely to trickle down to Windows 10.

From the setup experience to Start menu and File Explorer, we have seen several hints of these changes coming to the regular operating system, as well.

Earlier in the year, when Microsoft finally hit its goal of one billion Windows 10 devices, the company released a celebratory video that showed the operating system's journey back from Windows v1.01 to the future Windows 10 versions. Along with the Start menu, this video also offered a glimpse into the redesigned File Explorer. 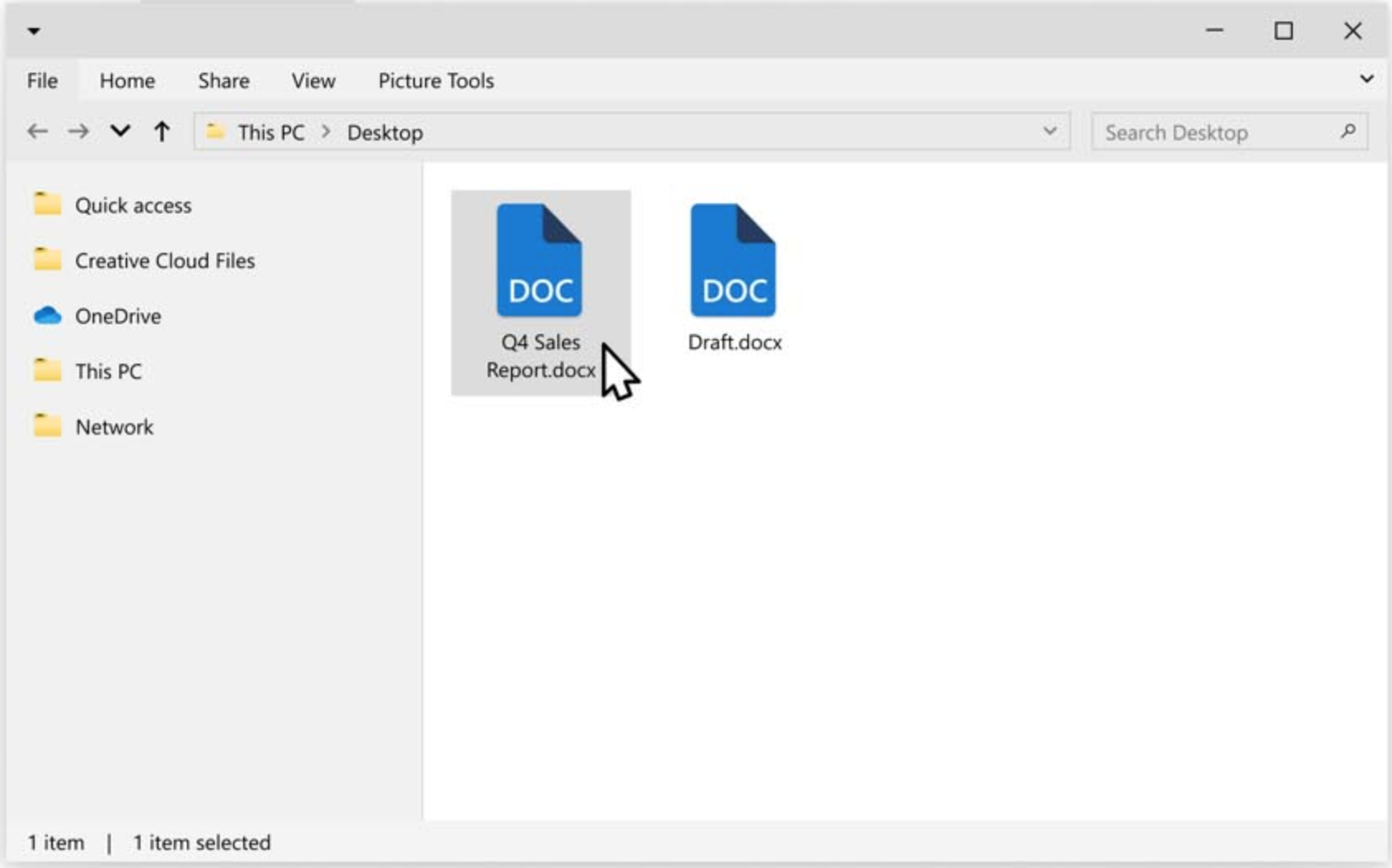 This isn't some massively interesting redesign, as the Windows maker has simply given it some Fluent Design aesthetics with a cleaner sidebar. But, it does make it a bit more compliant with the other corners of the OS. In comparison, the screenshot that we saw in March in the celebratory video showed a comparatively more drastic design change.

It is likely that Microsoft is testing different designs internally and these are nothing but mockups. But, it's good to see that the company is considering a redesign of Windows 10 File Explorer since it's been quite a while and does need a modern revamp.