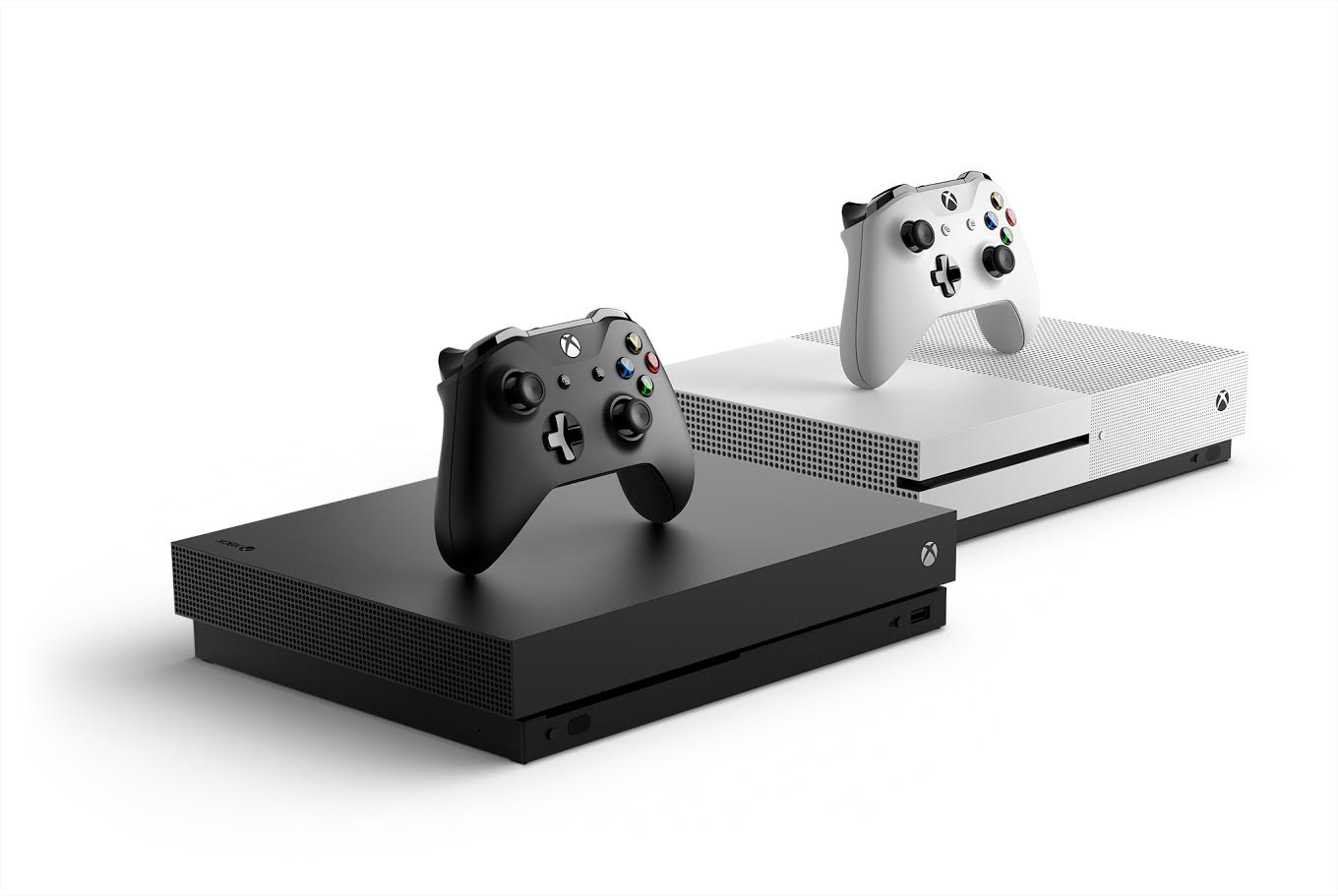 Aaron Greenberg of Microsoft was interviewed by GamerTagRadio after E3 2017 in Los Angeles and on this occasion, he responded to criticisms related to the lack of new AAA exclusive games presented at the show.

Greenberg, in an interview with GamerTagRadio, has not agreed with the feedback that Microsoft received from many users who have complained about the lack of great AAA exclusive games that could ignite the enthusiasm of the fans.

These are the words spoken by Aaron Greenberg: "We felt like we showed a lot of great AAA games," Greenberg said. "It’s tough because if you show too many AAA games, people are gonna be like ‘oh man, all you’re showing us are big blockbusters, we want to see more variety and diversity’. We just showed everything. But with that said, largely what we showed was games that are going to launch between now and E3 next year."

"Take our first party stuff," he said. "Forza will be out, Crackdown will be out, Sea of Thieves, Super Lucky’s Tale, State of Decay 2, all will be launching before E3 next year. So we showed you big blockbuster exclusives that you will be able to play over the next year, in addition to Assassin’s Creed this holiday, in addition to a great variety of all those great indie titles that are coming out- like Cuphead. And that’s an exclusive."

Greenberg has also commented on the possibility of seeing a new IP developed by the software house that deals in the franchise Gears of War, the boys of The Coalition. "It’s an incredibly talented team up there," Greenberg said. "We pivoted that team to go focus on Gears and brought Rod Ferguson in, co-creator of that franchise. [Gears of War 4 had an] incredible campaign, they did a great job with versus, great job with Horde mode. So that team is focused on the Gears franchise going forward."

Do you agree with the statements of Aaron Greenberg? Let us know about your opinion in the comments below.