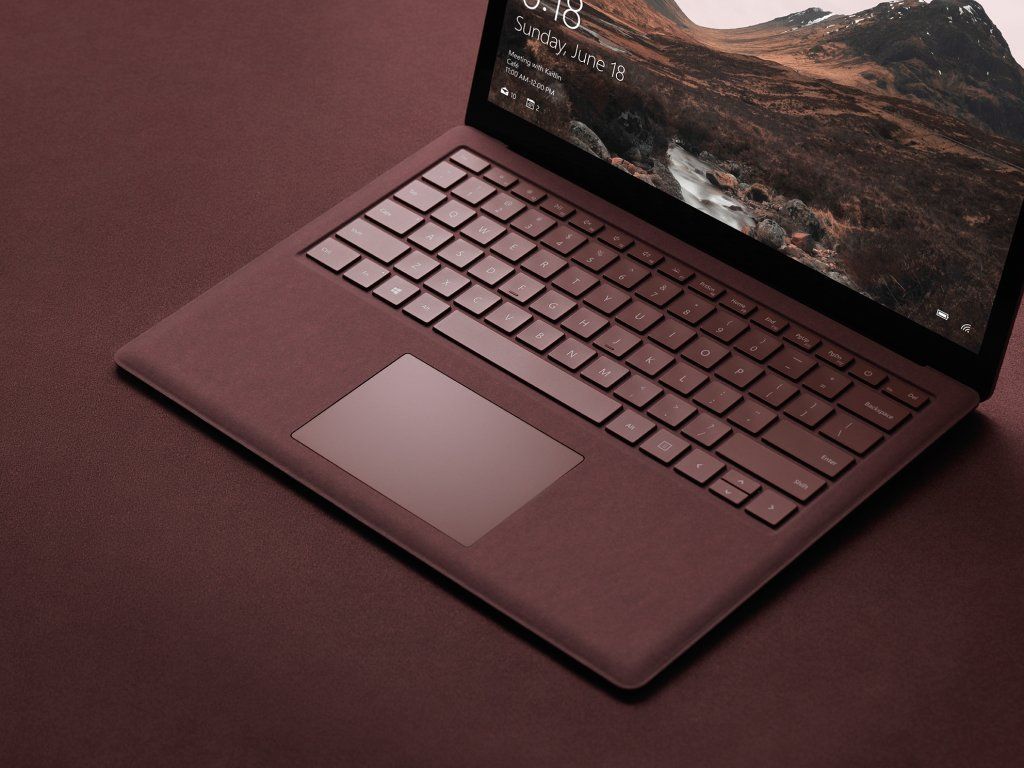 Microsoft put a compatibility hold on devices that were affected by the Always On, Always Connected issue resulting in errors and unexpected restarts. These devices were unable to upgrade to the latest Windows 10 May 2020 Update, version 2004. While the complete list of affected devices is unclear, the Windows maker had specifically mentioned Surface Laptop 3 and Surface Pro 7 in the release information.

The issue itself was addressed through the release of KB4557957 that was delivered on June 9. However, Microsoft continued to block the affected devices from installing the latest Windows 10 feature update. This has now been changed (via BP) as the release notes read that "the safeguard hold has been removed as of June 29, 2020," adding that it may take up to 48 hours before the update to Windows 10, version 2004 is offered. The update is now visible to many users of the devices impacted by this problem.

For those who haven't been able to keep up with all the issues that continue to pop up, here is what Microsoft had said about this problem:

Errors or unexpected restarts for some devices using Always On, Always Connected

Some devices using the Always On, Always Connected feature might have compatibility issues with Windows 10, version 2004 (the Windows 10 May 2020 Update). Affected devices will have more than one Always On, Always Connected capable network adapter, such as the Microsoft Surface Pro 7 and Microsoft Surface Laptop 3, and might receive errors or unexpected shutdown or restart.
To safeguard your update experience, we have applied a compatibility hold on Windows 10 devices with affected drivers or firmware from being offered Windows 10, version 2004.

The latest version 2004 still has a long list of known issues and associated compatibility blocks. You can check the complete list over here.