Earlier this week Microsoft made an announcement that the tech giant is going to recall a huge number of power cords due to complaints about overheating issues raised by the users. 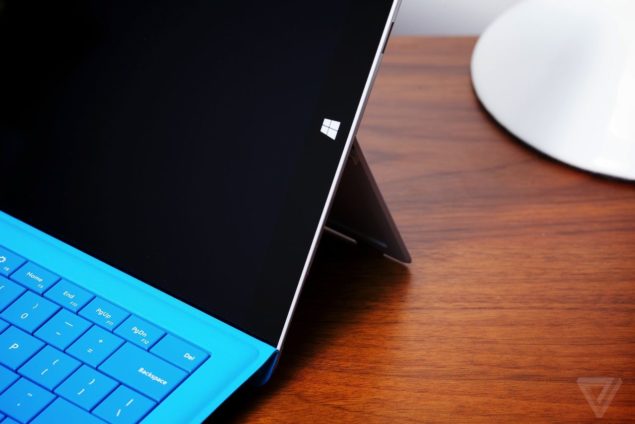 Claim your replacement for free!

This finally showed up as a consequence to the complaints by the users since the company reportedly said that:

"As a result of damage caused by AC power cords being wound too tightly, twisted or pinched over an extended period of time, a very small proportion of Surface Pro customers have reported issues with their AC power cord. We will be releasing details of how customers can obtain a free replacement cable shortly."

This announcement means that if you had bought a Surface Pro, Surface Pro 2 or Surface Pro 3 before March 15th in any of the two countries US or Canada, you can apply for the cord replacement for absolutely no charges at all. If you’re outside the US and Canada and if u purchased power cords from somewhere other than the two aforementioned countries before 15th July, the recall is still applicable to those purchases as well. Unlike the rest, Microsoft’s Surface pro 4 (the latest version) is not affected by the recall.

"While there are no reports of serious injury, a small number of our customers have reported this issue and we are taking action to address by making free replacement cords available to all eligible customers," says a Microsoft spokesperson. 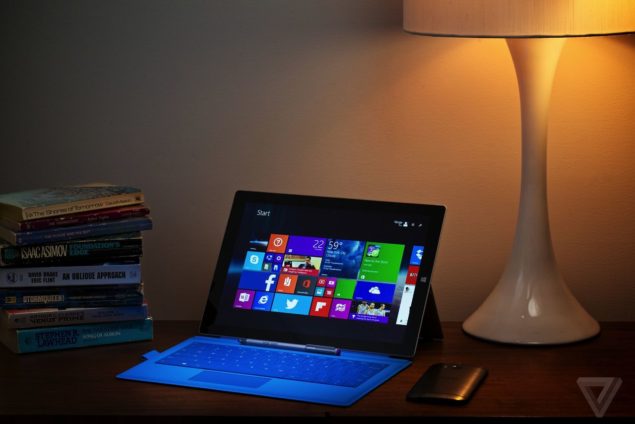 According to the company, the replacement will affect the AC power cord which connects to the power outlet, rather than the cord which connects directly to the Surface Pro. Microsoft is also planning to supply one AC power cord replacement without any charges imposed for each and every Surface Pro device eligible for the replacement. All you need to do is to check your serial number at Microsoft’s Surface Support site and find out whether your device is affected or not.

Microsoft Surface Pro 2017 Is Priced as Low as $599, Thanks to the Latest Discount

Surface Pro Will Receive a $200 Discount Starting From the Weekend