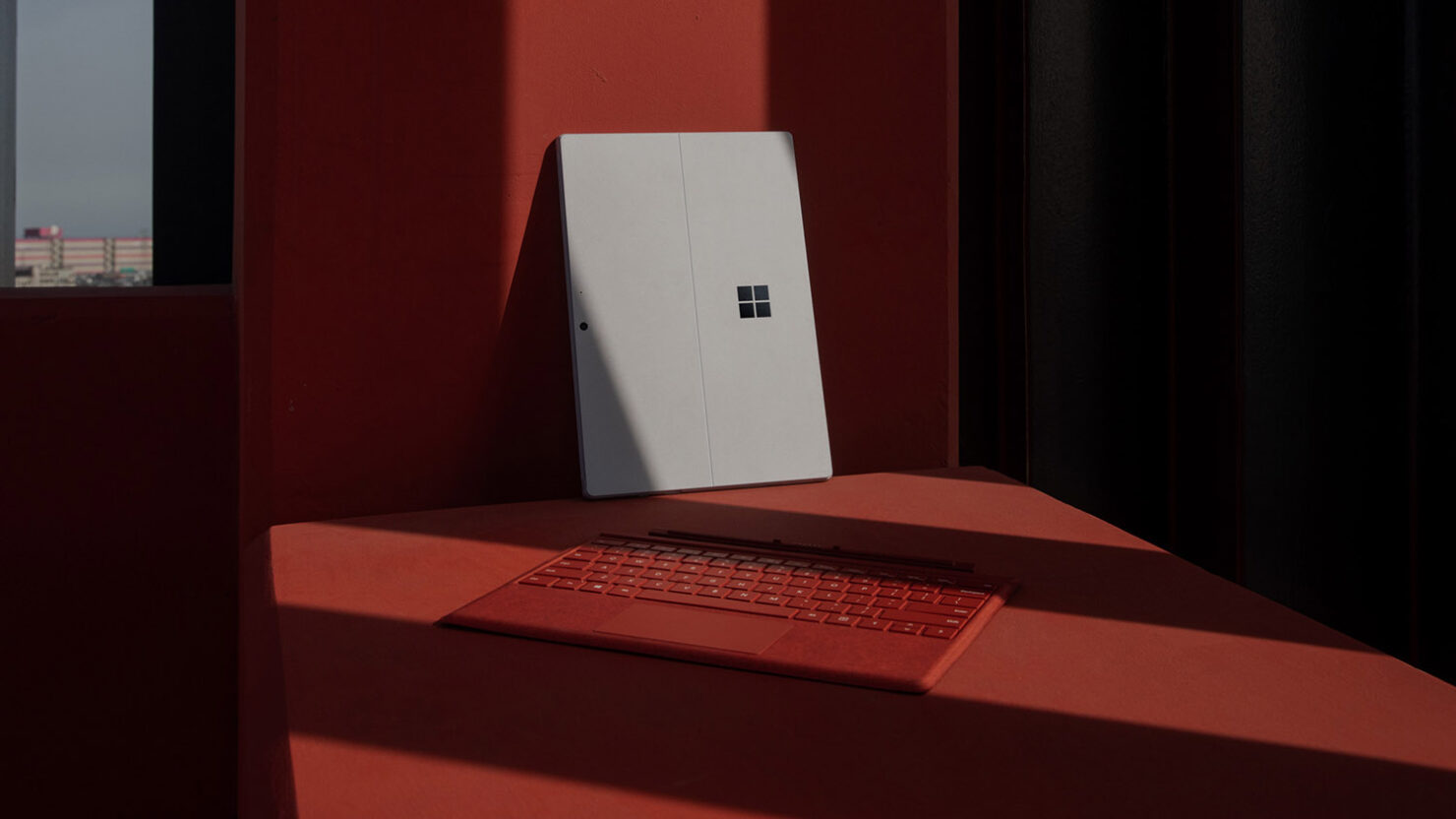 Last year, we saw Microsoft launch some innovative hardware and it seems like the future is going to be even more exciting if a patent filing with USPTO is to go by. The patent was filed back in 2018 and has only been published recently. Apparently, the Redmond giant is working on a new kind of Type Cover for the Surface Pro 8 with one major addition.

The patent hints that the company is envisioning a Type Cover with embedded solar panels for juicing up the Surface Pro tablet. At least four panels will be fitted on the cover that will also act as a stand and feature an embedded keyboard. Interestingly, it will also be possible to juice up the device using an artificial light source, so you don’t have to worry about charging while you are indoors or during night time.

The patent also suggests that’s the accessory will be able to charge the device when it’s being used, which makes the whole solution all the more useful. The solar panels are placed on a kickstand, which means it can be adjusted to receive as much light as possible. Of course, that can affect the viewing angles, but when the lightning condition is too dim, this feature can come in really handy. 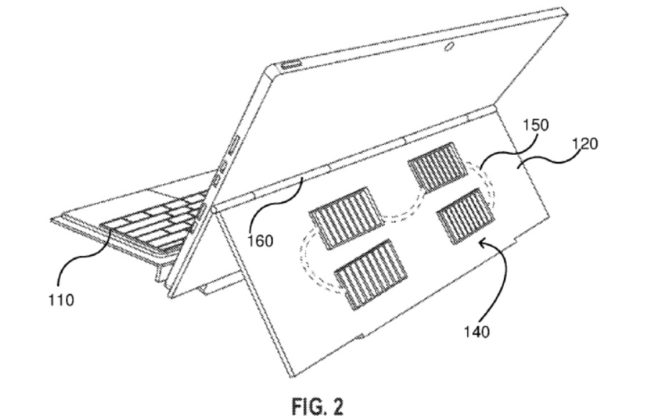 It goes without saying that this is a more sustainable way of charging a tablet and environment-conscious consumers will surely praise the move. That being said, companies like Microsoft file many patents each year, and not all of the ideas are commercialized. However, ultimately, we might see more companies come out with similar ideas and thus we think it is only a matter of time before Microsoft launches the product.

Whether the Type Cover embedded with solar panels will be ready in time for the Surface Pro 8’s release remains to be seen, but we’d still like to know if you think something like this should be commercialized.