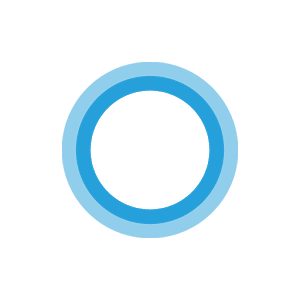 While there's no denying that the Google Assistant and Alexa are miles ahead of Cortana, Microsoft still thinks that there's hope for their dying virtual assistant. At Microsoft’s Build developer conference this year, the company is showing examples of how Cortana will be more 'conversational' in the future.

One of the key features that most virtual assistants lack is a conversational element. It often feels jittery and robotic as one has cannot issue multiple commands at a stretch without using the hotword. Microsoft is building conversational AI that will combine skills and context to let digital assistants like Cortana actually do the things you ask them to do. Cortana has always fared badly when it comes to performing daily tasks for users. Cortana will soon be able to access even third-party services allowing it to get the right context when you ask it to add a calendar entry or organize reservations in an application like, let's say, Google Calendar.

Like most of their products, Microsoft is making this more of a business-centric endeavour. The new conversational AI in a way that’s targeted at workers who are making meeting requests and shifting around schedules for colleagues. In a future where each business will have its own virtual assistant just like they have a website, companies should be able interact with each other to get things done. Microsoft is making this new conversational engine available to developers through the company’s Bot Framework, and it will be integrated into Cortana, too.

While it's good to see that Microsoft redesigning Cortana from being a consumer-facing product to a business-facing one, the virtual assistant has a lot of ground to cover before even companies will take it seriously. At least it isn't an inseparable part of Windows setup anymore, so that's nice.