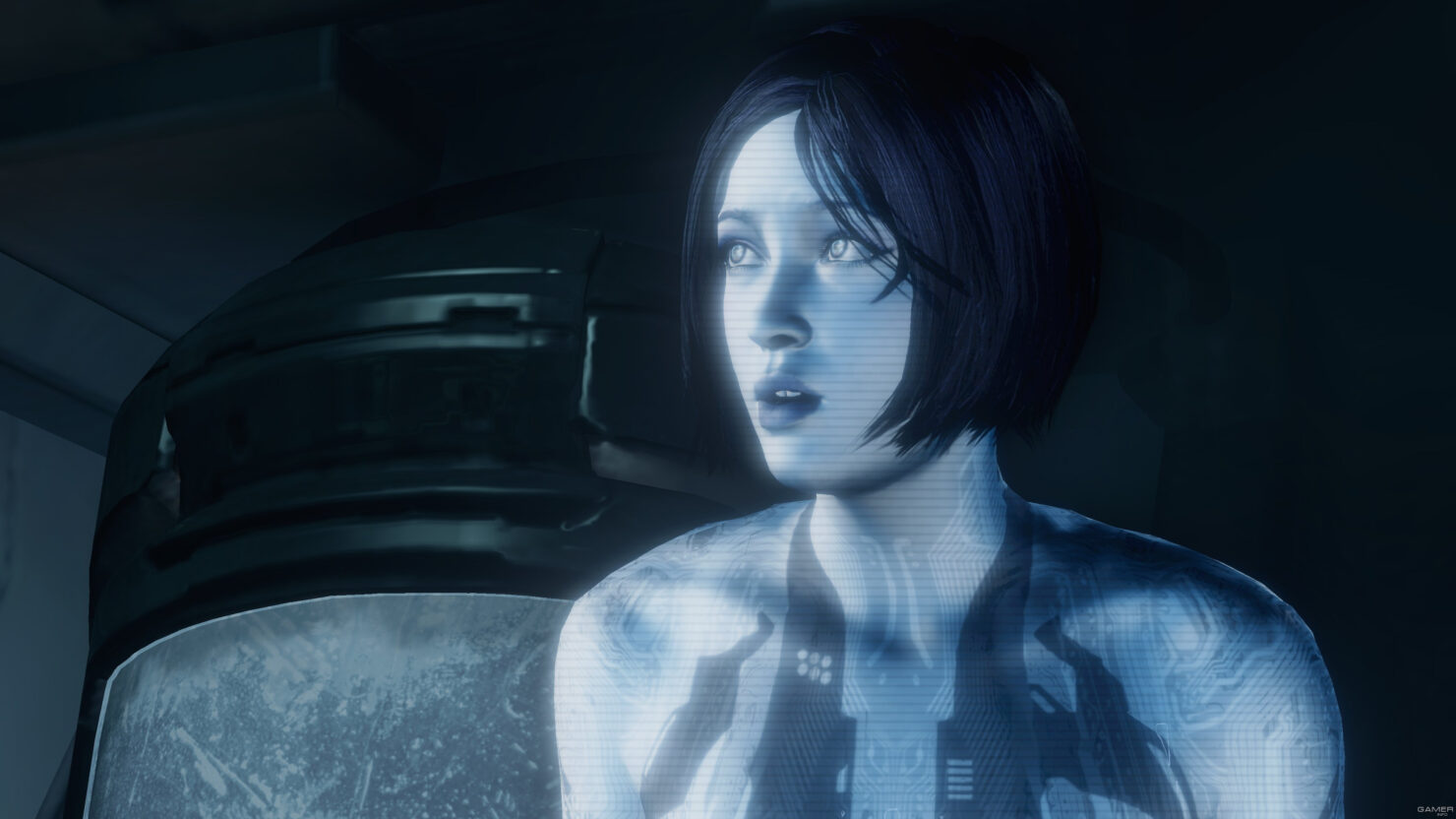 The Cortana mobile app for iOS and Android is officially being killed by Microsoft today, March 31st, 2021. The app was originally launched back in November 2018, and in January last year, the app was removed from the Google Play Store and Apple App Store. While it was fully functional on both platforms, Microsoft has finally confirmed that it will no longer offer support for the app.

Microsoft Finally Pulls the Plug on Cortana for iOS and Android, and We Are Okay with It.

As per the app's support page, Microsoft talks about that reminders and lists will no longer be available to the users in the app. However, they can still be accessed through Cortana on Windows. In addition to that, Cortana reminders, lists, and tasks are automatically synced to the Microsoft To-Do app available on both Android and iOS. This is what Microsoft had to say,

As we announced in July, we will soon be ending support for the Cortana app on Android and iOS, as Cortana continues its evolution as a productivity assistant.

As of March 31, 2021, the Cortana content you created–such as reminders and lists–will no longer function in the Cortana mobile app, but can still be accessed through Cortana in Windows. Also, Cortana reminders, lists, and tasks are automatically synced to the Microsoft To Do app, which you can download to your phone for free.

After March 31, 2021, the Cortana mobile app on your phone will no longer be supported.

Microsoft is killing the mobile version of the app because of the change in its strategy. The voice assistant will be integrated within the Microsoft 365 suite of productivity apps, and it will continue to remain the default voice assistant for Windows 10. With this integration happening, the company has also introduced personalized, actionable briefs in Outlook for Exchange users and adding the assistant to the Teams mobile app to do things like manage calendars, email, and join meetings. The dedicated mobile app is no longer in play.