The Xbox Dashboard update is imminent and still we didn’t see any official detail from Microsoft until yesterday when they demoed the new Xbox dashboard along with Windows Phone companion device which is compatible with the new dashboard at Nokia World, showing off the new design and the perfect UI of the upcoming update. 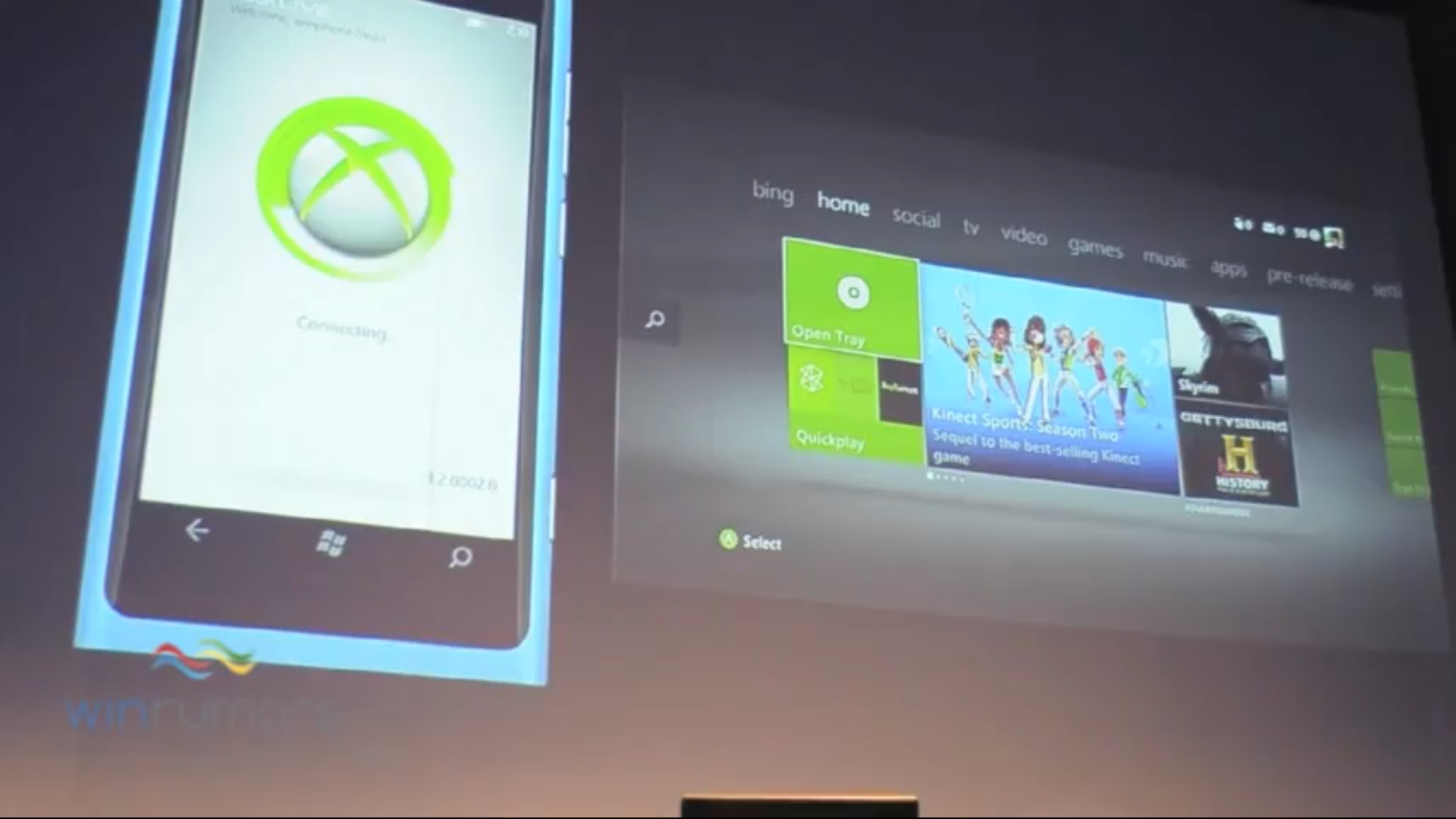 Microsoft’s  Joe Belfiore, director of Windows Phone program took the stage and showed off the new dashboard codenamed ‘Madrid’ to the public. Microsoft has added Bing and Youtube to the new dashboard. Bing will allow users to search for games, movies and more using the Kinect Voice Control feature. Moreover, Microsoft is also planning to add a Marketplace for Xbox 360 apps (kind of an App Store). The new dashboard is said to ship next week. Users will be able to update via Xbox Live in the form of a vital system update.

However Belifore focused more on the Xbox companion app that connects your phone with the Xbox 360. Check out the in depth video preview below.

Uptill now only these features of the upcoming dashboard have been foretold. There is no word on any addition of audio or video codecs. We’ll have to wait till next week for that.