At E3 Microsoft unveiled their intentions of updating the Xbox 360 dashboard integrating Skype, Youtube and other applications. Since then we did not see any report, image or any other rumor surrounding the new dashboard coming up this fall. Fortunately, today a video has surfaced on YouTube which shows off the upcoming dashboard update for Xbox 360, featuring majority of the new features and design improvements along with demos of some alluring applications. 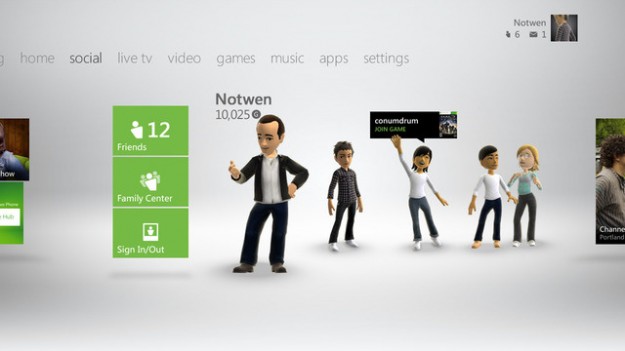 A Youtube user, iTzLuPo, has leaked a video on YouTube uncovering the details many await to reckon eagerly. The video shows a picturesque user interface which has been once again revamped. The Xbox dashboard now features live tiles in the same way that Windows Phone 7 and Windows 8 do. The interface uses Microsoft’s much talked about Metro UI standard across the whole dashboard.

Apart from the gorgeous interface it has been revealed that this new dashboard update would introduce further use of Kinect and add additional features such as Bing support, cloud storage, expanded Kinect voice support, and the new social interactive gaming tool called 'Beacons'. 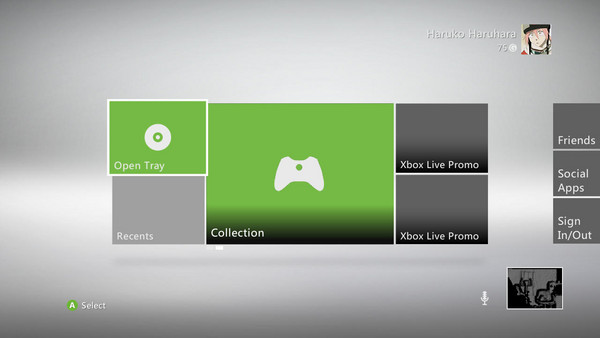 After the purchase of Skype by Microsoft its integration with Xbox 360 looked almost imminent. This will further add glamour into the console and this VoIP functionality in the Xbox 360 might be the sole reason for Xbox 360 to once again conquer the gaming world.

Youtube integration has also been seen along with Bing. In the past Netflix and later Hulu were the only online streaming services available on Xbox 360 but with a paid subscription and were limited to specific countries. A new setting 'Discoverable' has also shown up which allows your Xbox to be seen by your friends or not. 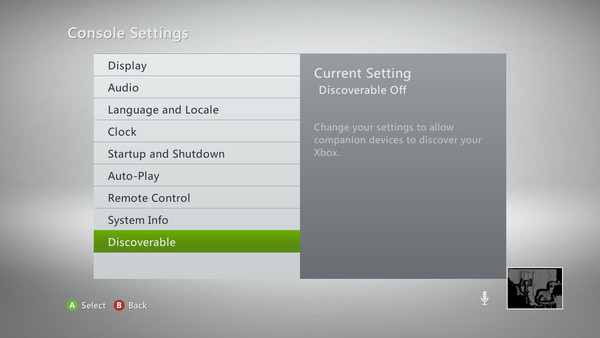 Unfortunately, Microsoft has removed the video but it has been confirmed that Skype and Beacons will be featured in the upcoming Xbox 360 dashboard update this fall. Keep in touch for further updates.