After successfully launching the highly anticipated game streaming feature that enables players to bring their entire Xbox gaming experience to any PC or tablet running the latest Windows 10 operating system, it seems like Microsoft is now looking forward to build a two-way synergy between Xbox One and Windows 10-based PCs by working on the opposite. PC-to-Xbox One video game streaming can definitely be a thing, but it would be more challenging to put together and will require a lot of hard work. Luckily, Microsoft is ready to take the challenge. 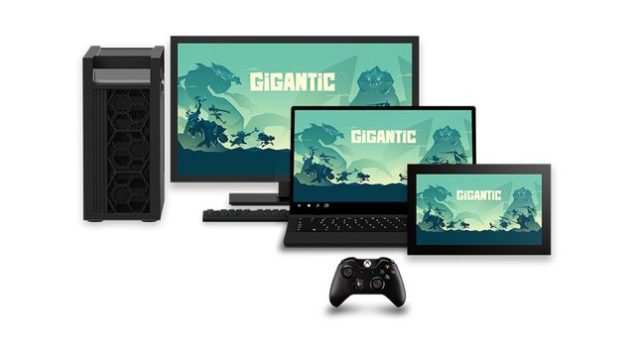 "Doing the Encoding on the PC Side to the Xbox is a Little More Challenging, but Challenge is Good," Says Phil Spencer

Xbox head Phil Spencer has spoken about it before, and now after the launch of Xbox App with Windows 10 that allows players to stream video game content from their Xbox One consoles directly to their Windows 10-powered PCs and tablet devices over a local Wi-Fi network, the man who leads the teams responsible for games and entertainment across Microsoft platforms has once again furnished those who long for PC-to-Xbox One game streaming feature to become a reality with hope.

Although it is not something that Microsoft has officially started working on, Spencer says the ability to stream PC games on Xbox One console is definitely something that the company would like to see its fans taking advantage of. And if the feature does ever make it to the development process, it would require Xbox One to have support for keyboard and mouse. In an interview with The Verge, Spencer said:

"We understand if you're going to go PC to Xbox, we need to get keyboard and mouse working completely so you could play those games. In terms of where we want to go with our platform, those are absolutely in scope of things that we want to do."

However, Spencer claims that streaming games from Xbox One to PC is a lot more predictable "because we know exactly what you have." Having games being streamed to the Xbox One from PC, on the other hand, is a difficult task as it requires encoding of games on the PC side and an ample amount of bandwidth. "It's actually a little more challenging doing the encoding on the PC side to the Xbox, but challenge is good," said Spencer.

Spencer did not say anything about when we can expect PC-to-Xbox One streaming to become available for players, but it is quite clear that Microsoft is interested in taking things forward in this space. The American platform holder is already competing with Sony in the field of streaming console games to portable devices. Bringing reverse streaming to the market will only strengthen the company’s stance and will certainly threaten other initiatives like Steam Machines.