The latest version of Microsoft’s widely used Windows operating system is now available for retail, and that means Microsoft’s approach towards one connected gaming ecosystem will now be more pragmatic than before. Windows 10’s Xbox One game streaming feature allows players to bring their entire Xbox gaming experience to any PC running the newly released operating system. Of course you won’t be able to get the exact same visual quality on PC due a certain degree of compression involved when streaming, but looking at the screenshot comparison below, it seems games will be enjoyable nonetheless. 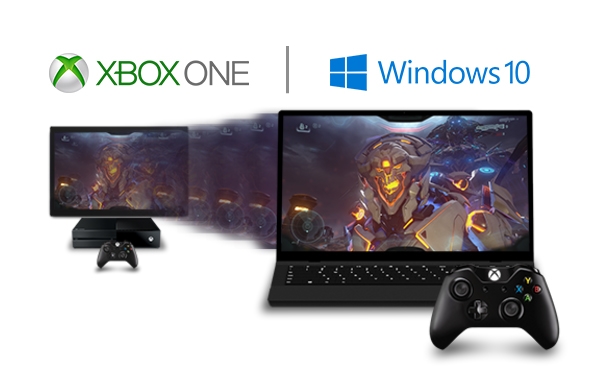 Games Streamed to Windows 10 PC From Xbox One Show Loss in Quality and Texture Detail Due to Compression, but are Enjoyable Nonetheless

Despite being in its early stage, it looks like the new Xbox One to Windows 10 game streaming feature will equally please both casual as well as the most demanding gamers. The technology, which is parallel to the PlayStation 4’s ability to stream video game content to portable PlayStation devices and Sony Xperia phones and tablets, allows players to enjoy Xbox One video game content on their Windows 10 PCs or tablets as long as they are on the same network. You don’t necessarily need a gaming PC to get the most of this feature, as all it requires is a screen and a stable internet connection with favorable bandwidth.

Of course, there will always be a slight difference in the graphical quality of a game running natively on Xbox One compared to it being streamed on a Windows 10 device. That is mainly due to the assets being compressed while streaming for smooth technical performance. Fortunately, both the Xbox One console and Xbox App on Windows 10 allow players to capture screenshots in lossless PNG; a tool using which, we can generally measure the degree of compression involved in streaming a game from the console to any other device running Microsoft’s latest operating system.

To see how games perform graphics wise while being streamed on Windows 10 PCs compared to running natively on the Xbox One, the good folks over at DualShockers prepared a screenshot comparison showing a number of different games first running natively on Xbox One, and then being streamed on Windows 10. You can check out the comparison below. Note that in each pair of screenshots, the original one from the Xbox One is on top, and the one taken while streaming is below it. Click each screenshot to see the differences more clearly. 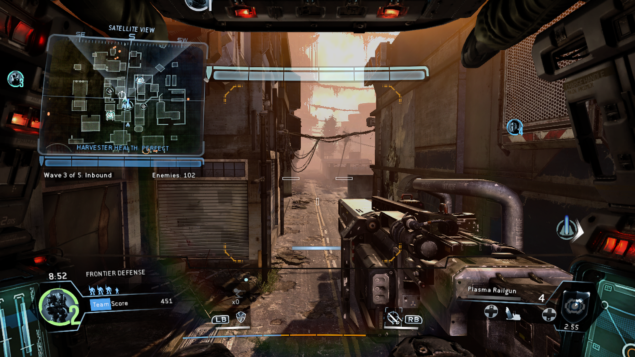 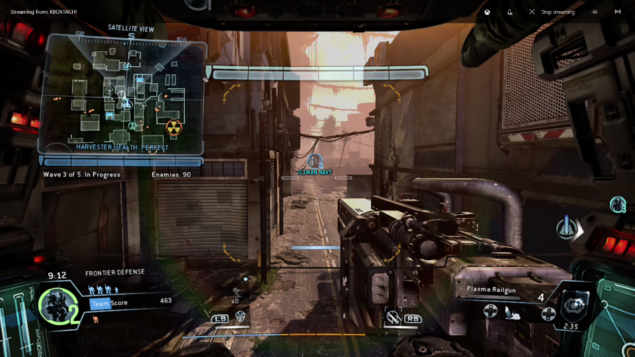 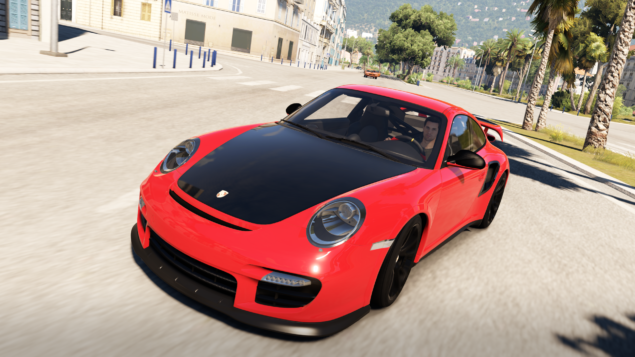 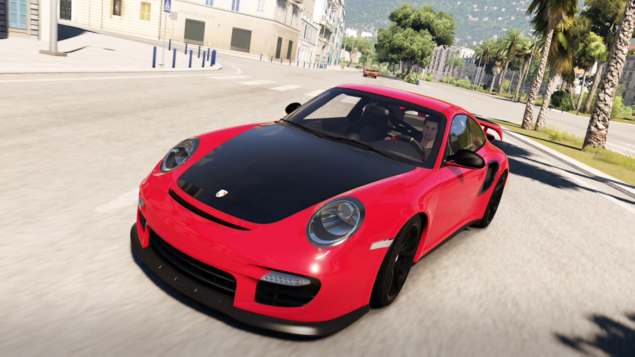 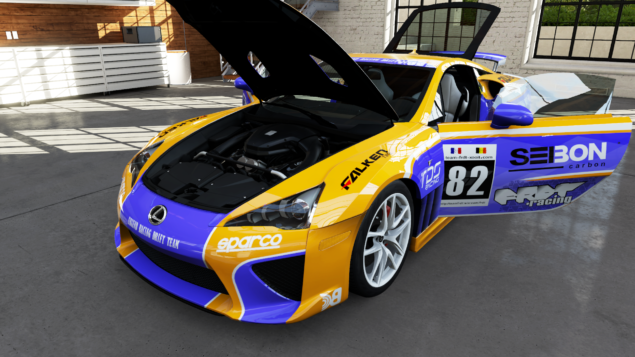 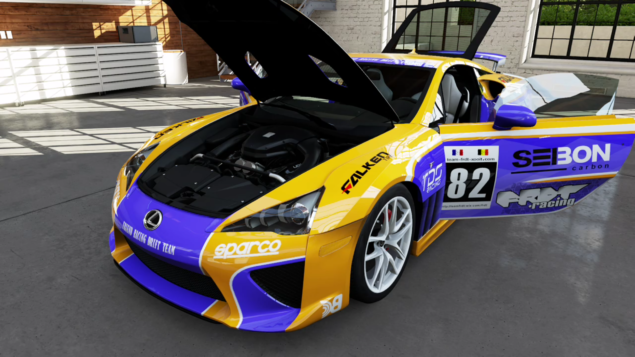 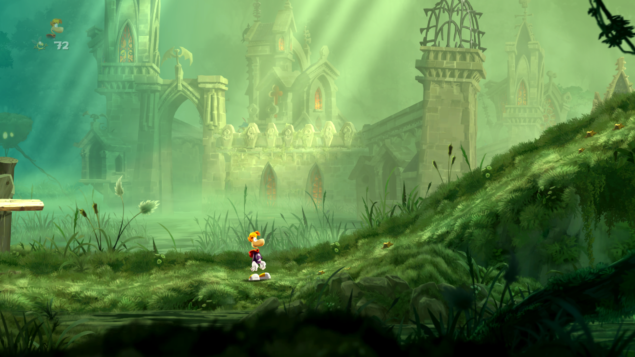 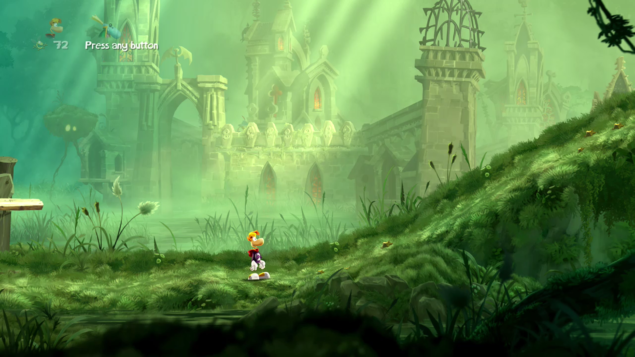 The comparison clearly shows that while there is visible difference in the quality and detail due to the compression, games still remain very much enjoyable and graphically fair when being streamed on Windows 10 PC or tablet using the Xbox One game streaming feature. To view the complete gallery, click here.