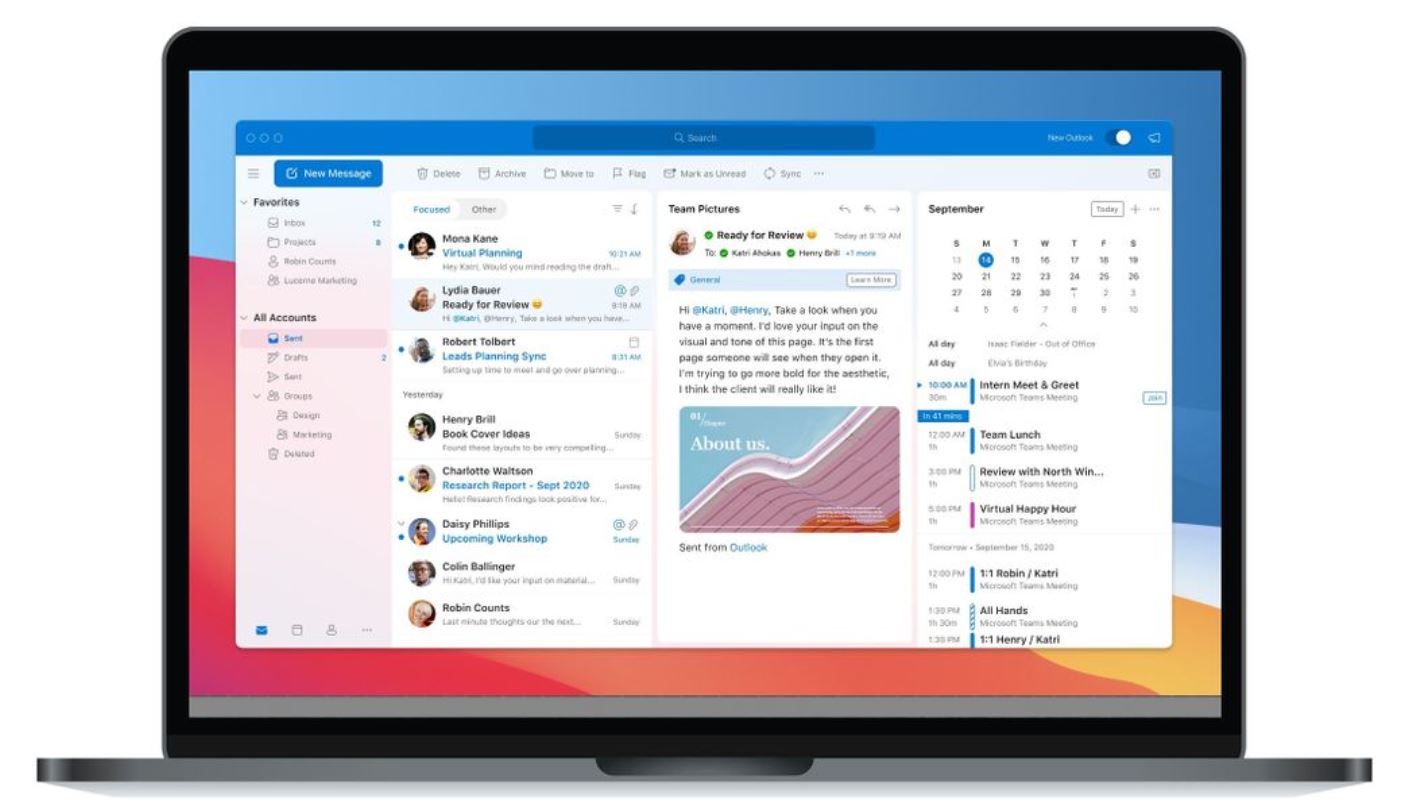 Microsoft has announced that it is bringing new design changes to its Outlook for Mac app. In addition to this, the company is also looking to add major forward-facing features to its iOS and watchOS apps. Apple recently seeded macOS Big Sur beta 8 to developers which means that the release is closing in. This is the right time for Microsoft to update its app with enhanced controls and features.

Microsoft Updating Outlook for Mac, iOS, and watchOS with a Boatload of New Features and Design Changes

macOS Nig Sur is a major update as it contributes a lot to a shift in the design language of the operating system. Microsoft is now testing a new design for its Outlook app on Mac with fluent icons and design cues taken from Apple's Big Sur update that is yet to hit the public. The Ribbon interface is now removed and the final product is in line with macOS Big Sur.

How to Create and Share App Links from Mac App Store 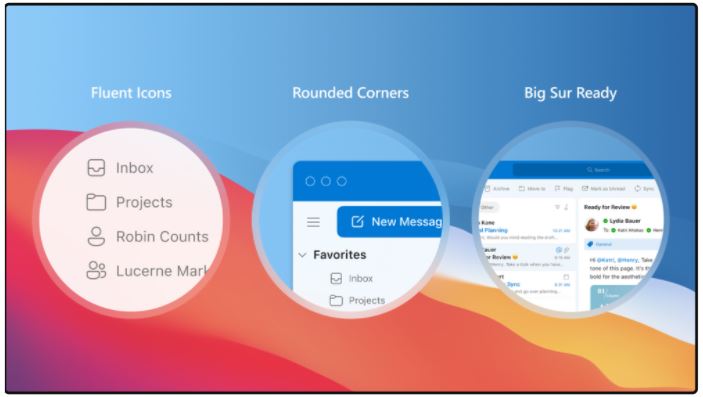 As for what we can expect is improvements in reading and writing with a new compose UI, single-line views, and a new feature that lets you "ignore" an email. There are greater customization options for the main menu with collapsable panels and a compressible message list. The contact system has been improved as well which segregates contact of co-workers within events and emails. Outlook can now detect frequent contacts and you will also have the option to mark a contact as favorite. 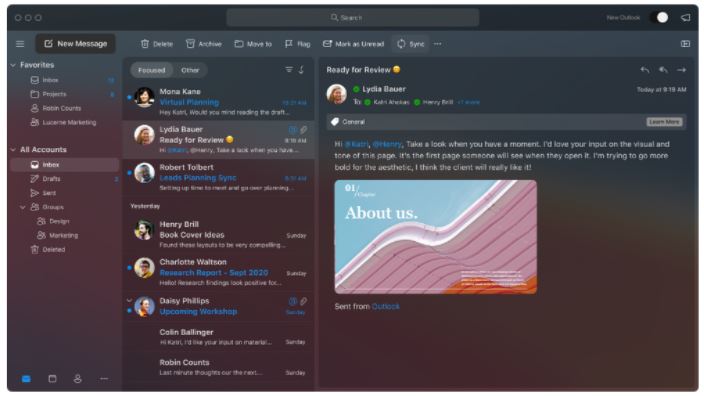 Apart from integration from Microsoft Teams, Outlook for Mac will bring Calendar and search enhancements as well. The sync technology from iOS, Android, and Windows will also be coming to the Mac for a faster experience. Microsoft will also add support for iCloud and IMAP accounts in mid-October.

Other than this, Microsoft announced a plethora of small updates for its Outlook for iOS app. This includes a new calendar widget on iOS 14, emoji reaction, voice commands and much more. Similarly, Outlook will add complications for the Apple Watch. The new features will arrive later this year.

Do you use Outlook for macOS? How do you like the new features? Let us know in the comments.