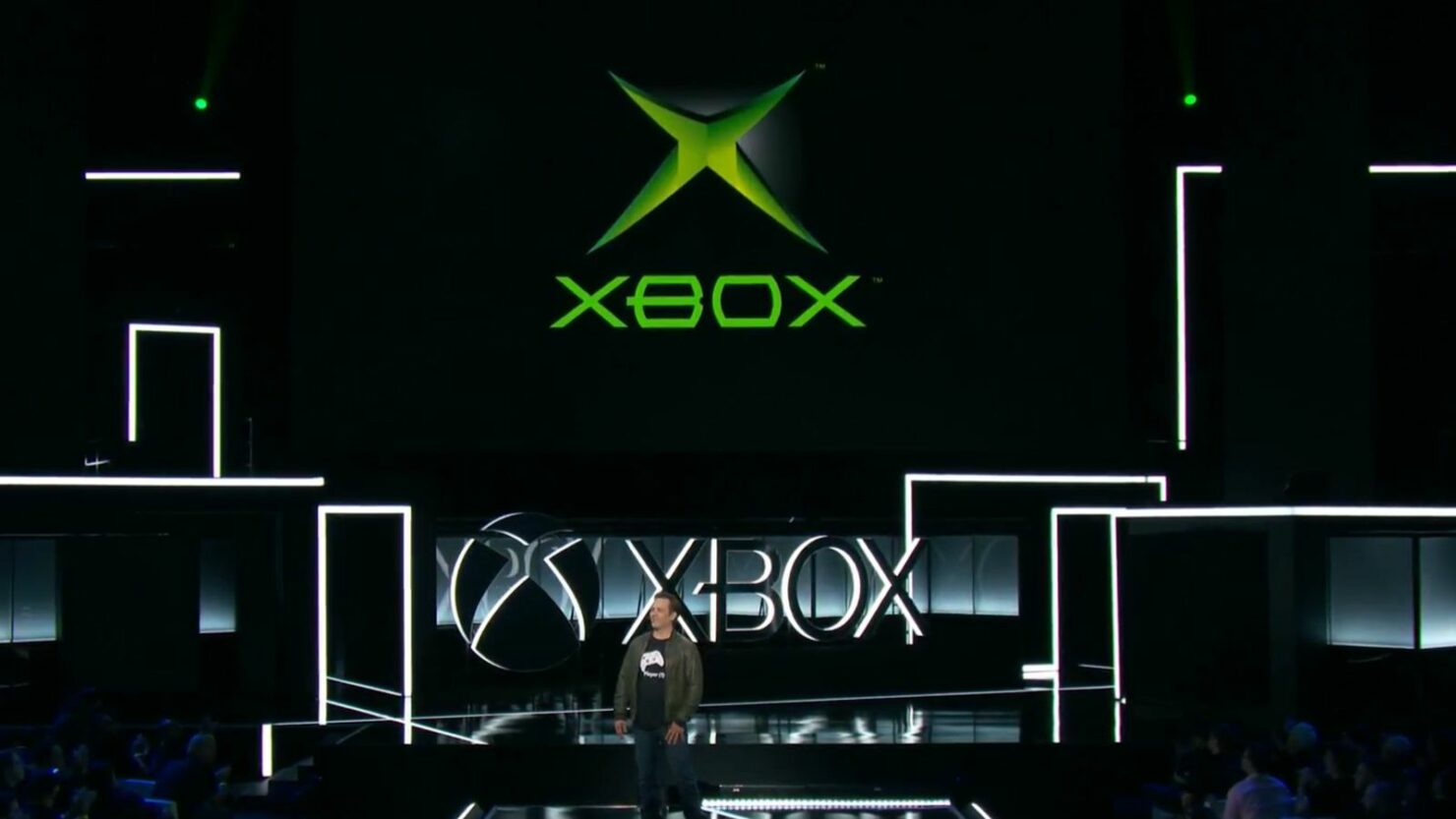 During E3 2017, Microsoft pleased its fans by announcing that they were working to make the Original Xbox games backward compatible with Xbox One. However, it is time to cool down the emotions, as the company has mentioned that it is difficult to know how many titles will be part of the backward compatibility lineup.

With 385 titles of Xbox 360 backward compatible games on Xbox One, the quantity of Xbox Original games could be significantly lower. According to Microsoft's Dave McCarthy, it is "too early to say" how big the list will be.

When McCharthy spoke with GameSpot, he commented that the company has already confirmed Crimson Skies and Fuzion Frenzy, although he made it clear that more games are on the way. "We have multiple games up and running--we just decided to tease the first one[s]," he said. "There will be a library of games available, for sure."

This reaffirms the statements made by Xbox boss Phil Spencer who said earlier this month that the list of Original Xbox titles will be lower compared to backward compatibility of Xbox 360.

"Phil is really good for this, in terms of audacious challenges we give the team," McCarthy stated. "It fit nicely into our compatibility story--games will play great across all our lineup. They'll play best on Xbox One X. It kind of fit the whole vibe that we were trying to get in terms of choice for our customers. It is going to be a big program for us."

The Original Xbox backward compatibility program will be available later this year on Xbox One. Which games of Original Xbox would you like to see on Xbox One? As always, tell us about your opinion in the comments below.