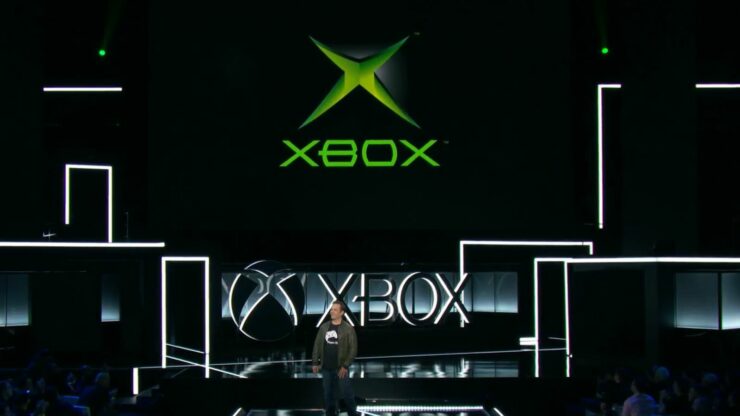 The Xbox One’s backwards compatibility program will be expanded with original Xbox games, starting with Crimson Skies later this year.

“Our team of engineers are working hard to bring some of your original favorite Xbox games to Xbox One today,” Microsoft’s head of Xbox, Phil Spencer, said during the company’s E3 2017 keynote last night.

“OG games will look better and play better across the Xbox One family,” Spencer assured.