Microsoft Flight Simulator Now Has Real-Time Snow Around the Globe 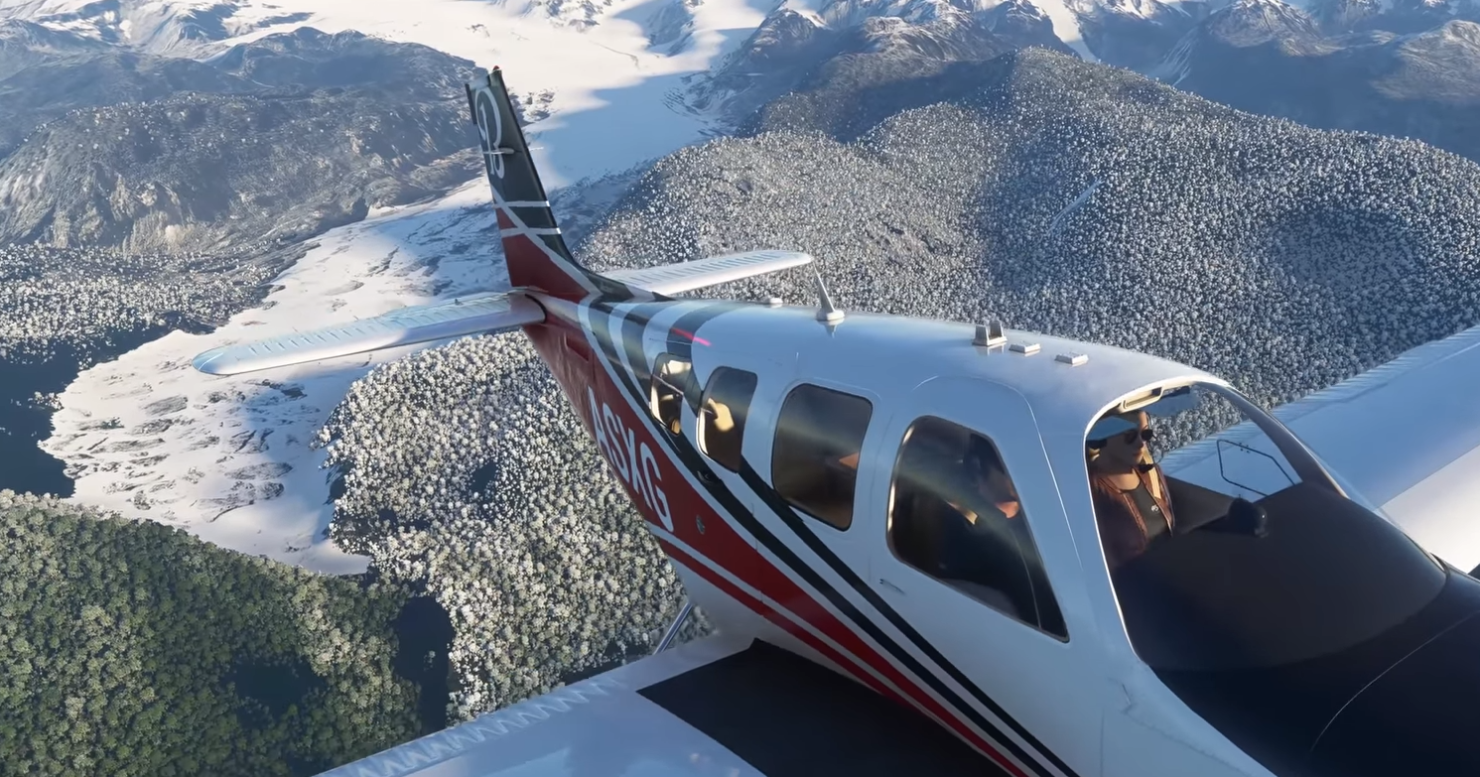 The holidays may be beyond us, but that doesn't mean we can't appreciate the simple beauty of snow. Microsoft Flight Simulator 2020 has made it incredibly simple to enjoy the downy fluff of winter as it falls across the globe with a new update.

Developer Asobo Studio has announced real-time snow as the game's newest feature, shown off in a special post by the development team. Meant as a way to ring in 2021, the effect is seen in a short trailer that shows off what the world looks like as you fly over it.

The "Let It Snow" video is certainly breathtaking, and it adds another believable element of realism to the game. While there were already some real-time weather effects like hurricanes and other precipitation, this is a season-appropriate addition that looks quite promising as the season is set to wear on.

We awarded Microsoft Flight Simulator a perfect 10 in our review.

"Microsoft Flight Simulator is a marvelous use of technology to create one of the most wonderful and spectacular looking games I've ever played. Never a proponent of realism, it simply works here thanks to thousands of handcrafted buildings, as well as certain exceptionally detailed cities, planes and airports, giving you something that is a sheer joy to explore. This attention to detail expands to the controls of the planes, though Asobo ensured it's accessible through easy to use Xbox controller functions. Once you're past the learning curve and the full functions of the planes are at your disposal, there's little that can be said other than this as close to perfect as could be hoped. There are some very slight issues, such as long loading times - expected due to what is being loaded - but every square inch of the Earth is accessible and it's always worth the wait, particularly thanks to the number of options at your disposal. There's no doubt in my mind that this will be a platform that will last long into the future."

We can't wait to get out there and check out more of the snowy terrain.