Microsoft Executive Claims That A Surface Mini Did Exist – So What Exactly Happened To It?

During Microsoft’s quest to bridge the functionality gap between tablets and laptops, somewhere in between, you definitely must have come across leaks surrounding the company’s Surface Mini. Now, according to the company’s executive, Microsoft was working on a smaller variant of its Surface lineup, but what exactly happened to it? Find out here. 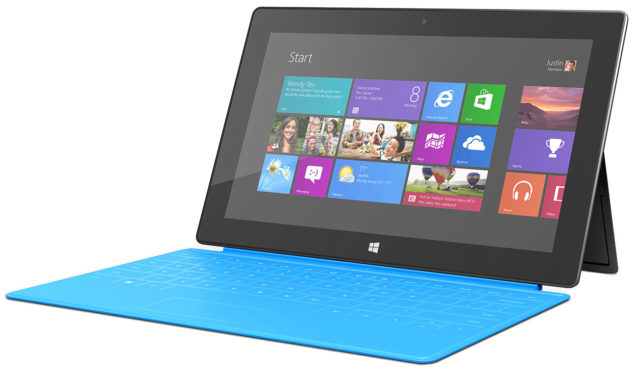 Microsoft’s Panos Panay Admits That There Was A Surface Mini But Why Did The Company End Up Killing It?

According to a source, Surface Mini did in fact exist but why was the product cancelled by Microsoft? The answer; Windows RT happened. The operating system that was deemed an abysmal failure by the company had to be scrapped. According to numerous sources, Surface Mini was going to be running Windows RT, which is Microsoft’s ARM-based version of Windows that never ended up getting any popularity. Looks like after the company finally took the platform off the table, Surface Mini died with it.

It was expected that the upcoming tablet was supposed to have a screen size of 8 inches, but our guess is that Microsoft might not have scrapped that product off the table completely, but made it into a better one in the form of its Surface tablet; a 10.8 inch slate that is running a fully functional version of the company’s Windows platform. During the company’s official announcement, Microsoft unveiled two large screen products; ranging from its Surface Pro 4 and Surface Book. 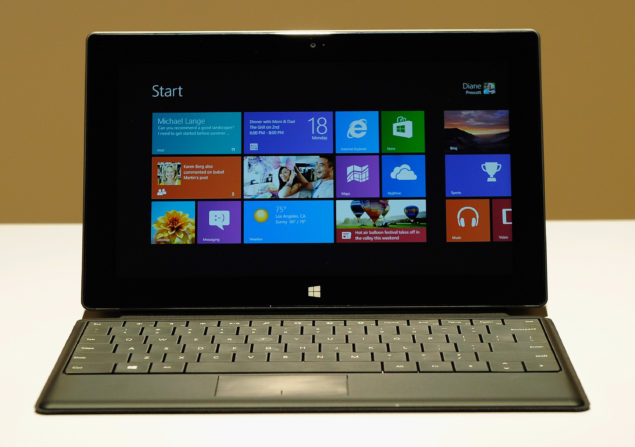 These two products show how far Microsoft has come in bridging the gap between tablets and laptops, although we strongly believe that the firm could work on its pricing strategy a little more in order to get more traction in the market. After all, not everyone can afford such expensive piece of equipment and that too getting a limited amount of accessories with it as well.

Maybe Microsoft will finally have realized this during the start of 2016, and maybe we might get to see a Surface Mini rumor in the aforesaid year too. Would you guys want to see a smaller version of Surface Pro 4 in the distant future? Let us know your thoughts.