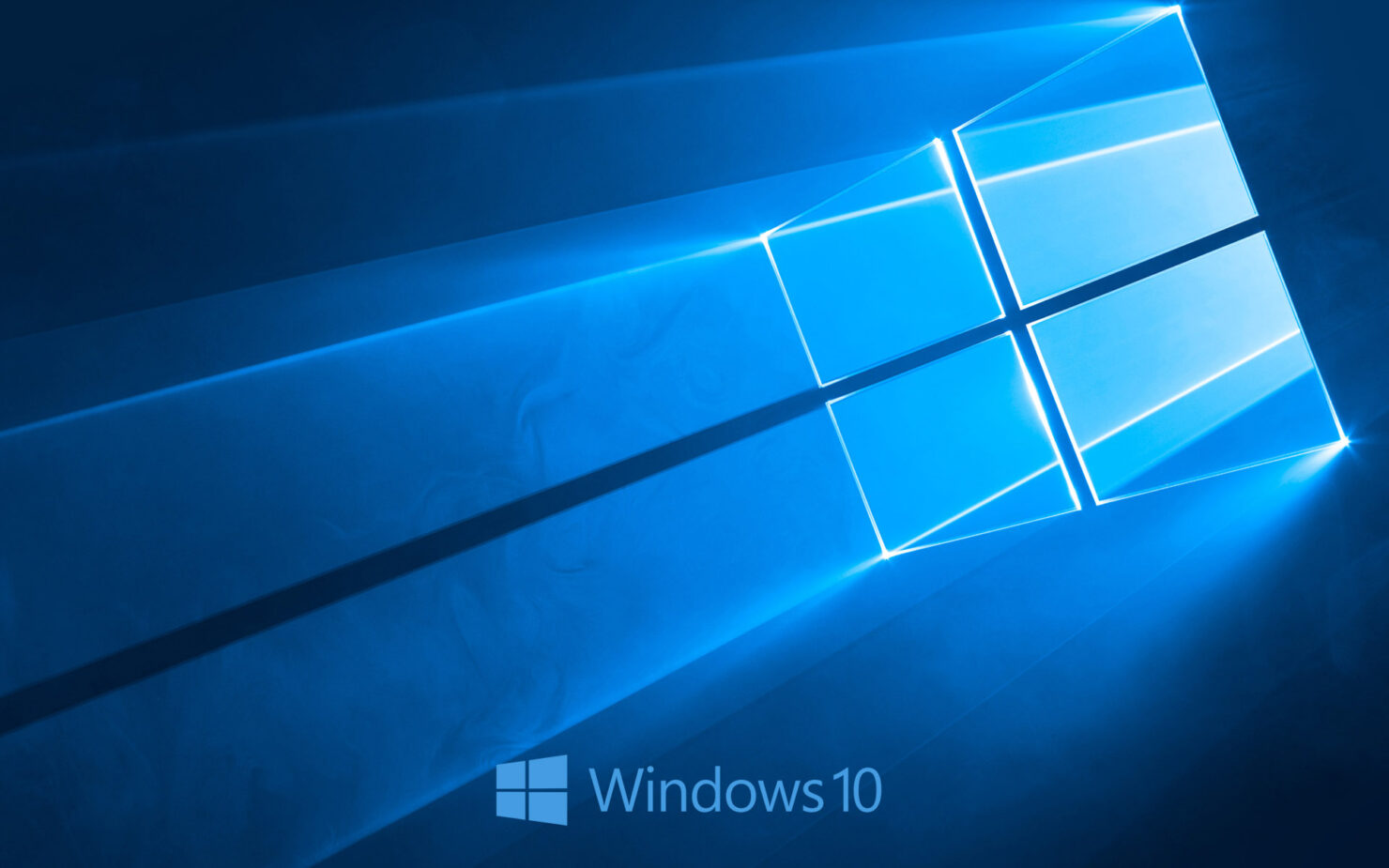 No more feature upgrades for Windows 10 this year

Finally, after a year of rigorous development and constant user feedback, we are looking at a stable version of Windows 10 after the upgrade earlier this week. Windows 10 is no longer available as a free upgrade for Windows 7 and Windows 8 users, unlike what many had believed. The Anniversary Update brought in a number of new features and updates to the operating system. While many features that were expected for release with Anniversary Update couldn't make it to the final rollout, we might get to see them earlier in 2017.

Microsoft has confirmed that it has planned two major upgrades for Windows 10 in 2017. In a blog post aimed at the IT industry, Microsoft acknowledged that we won't be seeing any more upgrades this year, mainly because of the ongoing deployment of Windows 10 Enterprise.

Based on feedback from organizations moving to Windows 10, this will be our last feature update for 2016, with two additional feature updates expected in 2017.

This is in line with what we already knew about the twice-a-year upgrade schedule for the new operating system. Microsoft considers the initial Windows 10 release in 2015 as a first feature upgrade, which was then followed by the "Threshold 2" November update.  Earlier in the year, there were speculations that 2016 will also see two feature upgrades, Redstone 1 and Redstone 2. Redstone 1 aka Windows 10 Anniversary Update was released on August 2, however, Redstone 2 has now officially been pushed back to 2017. However, we can no longer confirm if the upcoming feature upgrade will still be known as Redstone 2 or if Microsoft will use a different codename for 2017 feature upgrades.

At the WinHEC technical conference in Taiwan in May, Microsoft officials used the term upgrades for feature refreshes, and updates for maintenance, stability and security rollouts. The company had also shared a strict timeline through which a feature upgrade will go from Windows Insider program to users to the end of support grace period. You can read more about this in our post: Microsoft Will Release Two Major Windows Feature Upgrades Every Year

Windows 10 Insiders will soon start receiving new preview builds from Redstone 2 (14900 range) to test the upcoming features that will be released to the public in 2017.