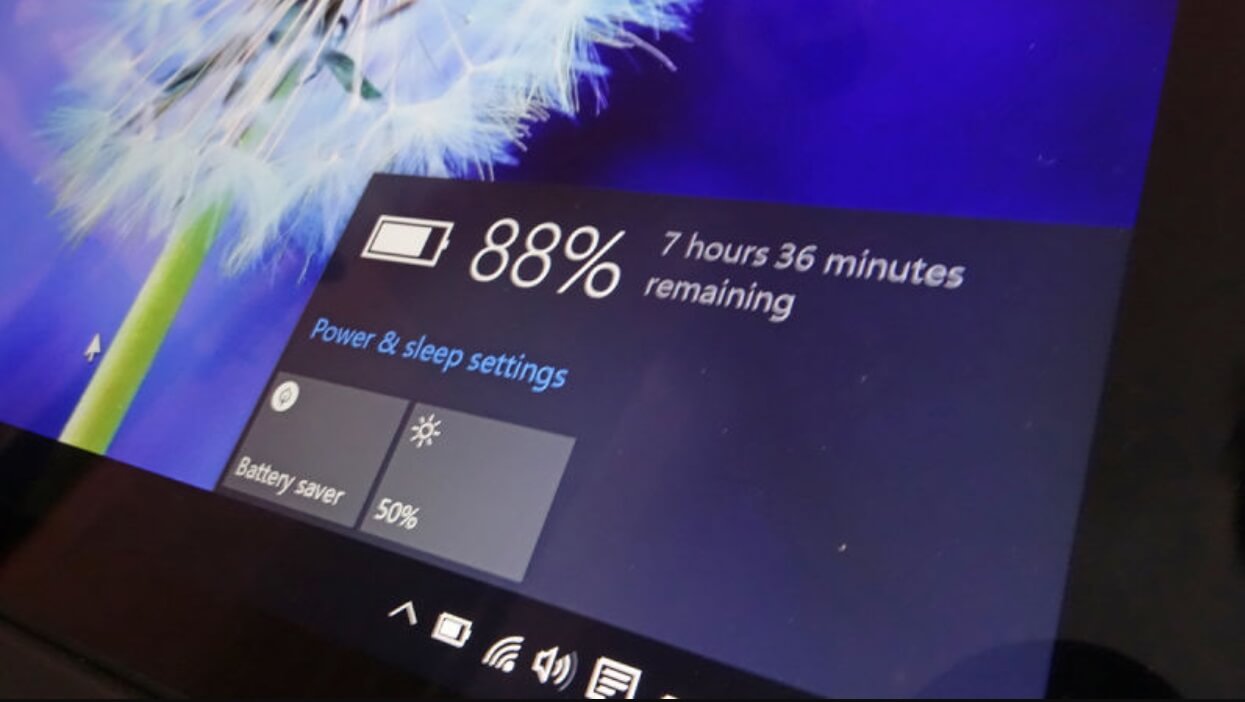 Windows 10 May 2021 Update, version 21H1, was released last month after months of insider testing. This latest version is another minor update following the release of version 20H2 at the end of last year. Both versions, 20H2 and 21H1, share a common core operating system with v2004, which was the last major update delivered to the operating system.

Microsoft has been teasing a newer version of the operating system, which could be called Windows 11, according to some rumors. Satya Nadella and Panos Panay will introduce this next generation of Microsoft's desktop operating system during an event scheduled for June 24.

But while we wait for the release of Windows 11, Microsoft has been working on getting more devices onboard the latest version, 21H1. In an update issued last week, the company noted that it has entered the next phase of the rollout, which includes automatically updating devices running version 2004 to version 21H1.

The latest version is available for devices running version 2004 or version 20H2. You will need to head over to Settings > Windows Update and click on "Check for updates" to pull the update for yourself. Those who can't yet see the update can download the ISO files directly from Microsoft. The Windows maker said that it's "throttling up availability over the coming weeks to ensure a reliable download experience."

- Relevant: Microsoft at work on Windows 11; pauses new features and releases for a few weeks