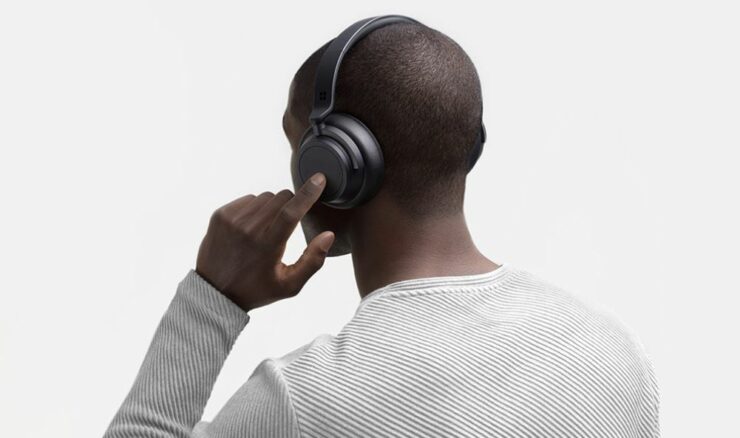 Let's dive in to see some more details on the products and what you can expect from them.

With the Surface Headphones 2, you get the same 13 levels of noise cancellation as the existing Surface Headphones. You also still get the volume controls on the dial of the ear cup. You can simply tap the large touch-sensitive surface pad to control audio playback.

As for hardware, the Surface Headphones 2 still features more or less the same design as before but comes in a new black color. The 40mm "Free Edge" drivers are still present that outputs "omnisonic audio" as the company calls it. It now equips Bluetooth 5.0 and Qualcomm's aptX Bluetooth codec, which is an upgrade from the SBC codec. The ear cups can now rotate to 180 degrees which is helpful when you're wearing the headphones on your neck.

Active noise cancellation has also been tuned for the human voice so minimizing external noise is a neat addition, especially when you're working from home these days. You also get voice dictation, touting to work with Microsoft Office. The Surface Headphones 2 is priced at $249 and will start shipping on May 12. 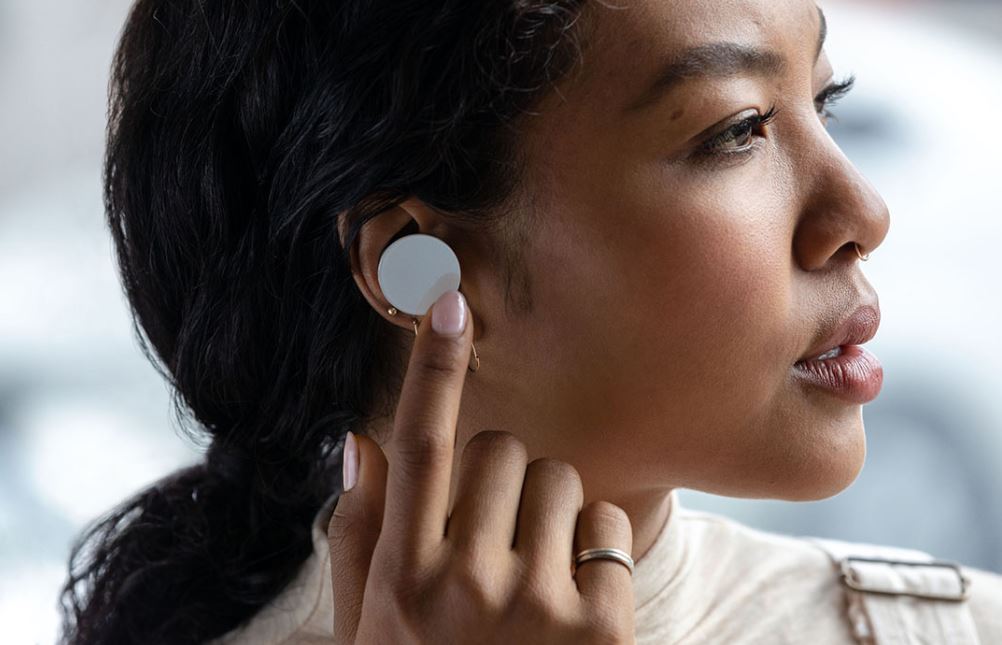 Moving on to the Surface Earbuds, Microsoft wants to stay competitive in the truly wireless earbuds industry which bolsters the decision for a lower price tag. The company delayed the Surface Earbuds "to get all the details right" and a lot of work has been put into place pertaining to software.

Microsoft says that the Surface Earbuds are not only good for music and media consumption but also contributes to productivity to bolster the Office Suite of software. It promises excellent call quality, software integration, dictation, and much more.

That's all there is to the Microsoft Surface Headphones 2 and Surface Earbuds. See more details here. Share your views with us in the comments.