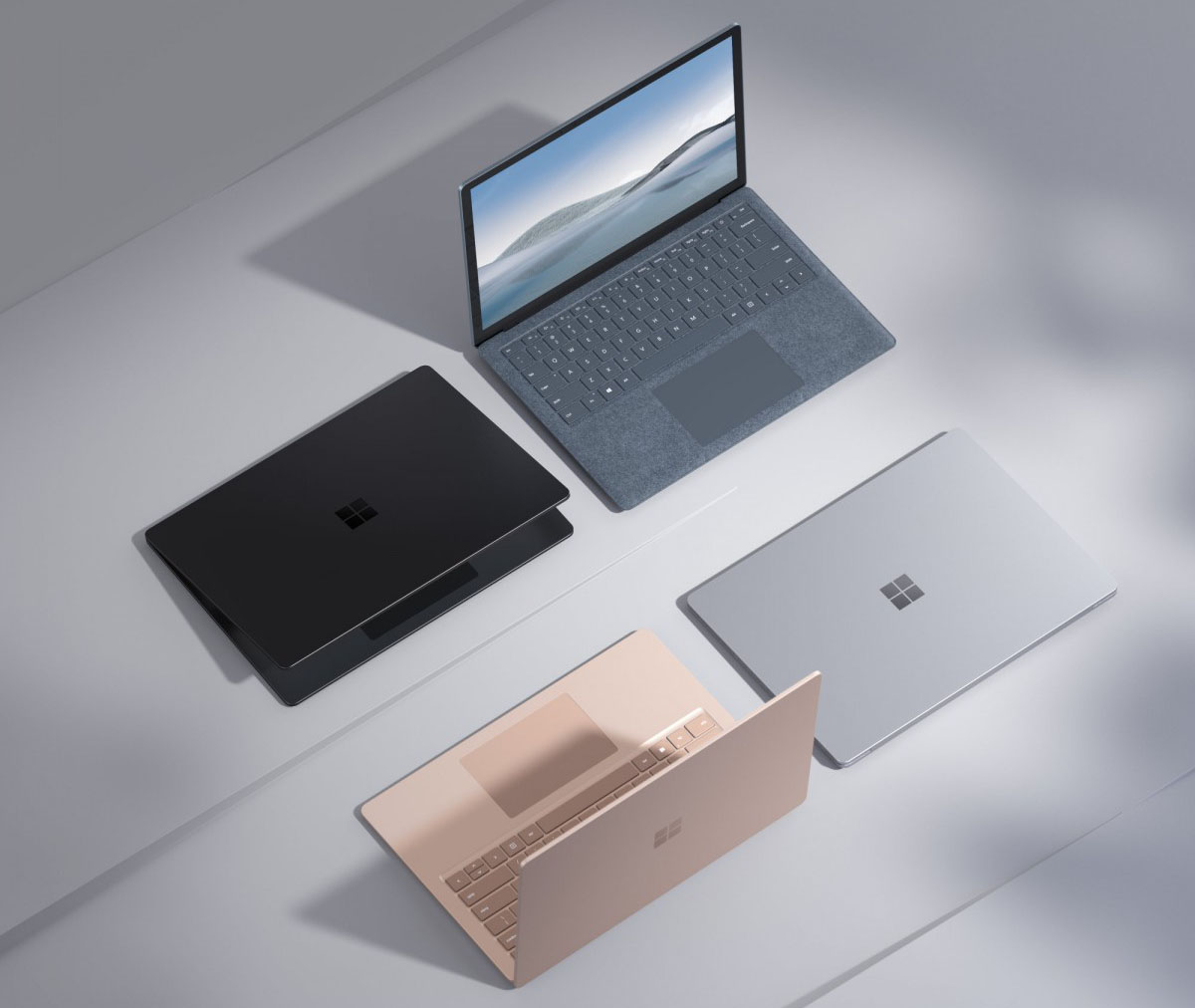 Microsoft has published yet another ad, comparing one of its Surface products to Apple’s MacBook Air. However, this time, it is the new and significantly improved Surface Laptop 4. Let us see if the comparison is worth it this time.

Fresh Video Focus on the Surface Laptop 4’s Touchscreen and USB-A Port, Which Are Features Missing From the MacBook Air

In the video given below, Microsoft highlights the Surface Laptop 4’s touchscreen, which the MacBook Air does not feature. The Surface Laptop 4 also has a USB-A port, allowing you to connect a mouse or keyboard without running into compatibility issues. However, the MacBook Air ships with USB-C Thunderbolt ports, and we can all agree that these ports not just provide flexibility when you connect some dongles but deliver maximum throughput.

The Surface Laptop 4 also has a USB-C port just like the MacBook Air, but you will not experience the maximum bandwidth as there is no Thunderbolt support here. In terms of performance, we will admit that the Surface Laptop 4 comes with more powerful specifications, such as faster Ryzen or Intel processors that will actually give the MacBook Air’s M1 chip some well-deserved competition.

To allow the Surface Laptop 4 to really flex its muscles, customers will have to pick up the larger and pricier 15-inch variant, which features the Ryzen 7 4980U with eight processing cores. However, in terms of port selection, Apple might have a solution to that problem, and we might see it during the second half of the year. As for the lack of a touchscreen on the MacBook Air, Apple would like you to get an iPad Pro instead.

You can check out other ad campaigns that Microsoft has published previously, as it attempts to claim superiority of its Surface line of products. You can also share your thoughts down in the comments if you think this comparison was fair.