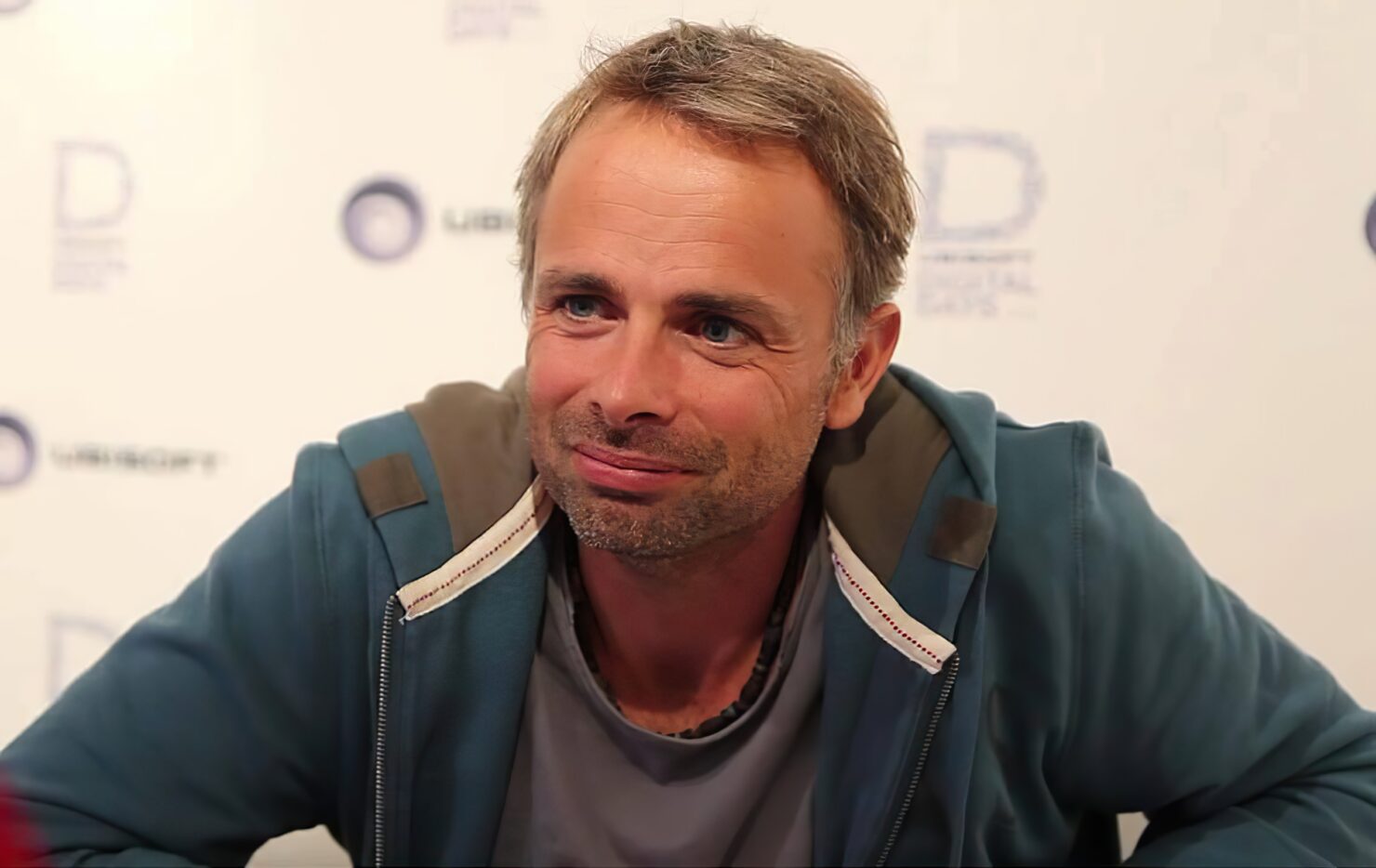 Today is very special for me. After more than 30 years, I’ve decided to stop working on video games and fully focus on my second passion: Wild Life!
My new project takes place in the real world and consists in a wild life open sanctuary dedicated to education , nature lovers and ... wild animals.

Many of you might want to know what will happen to Wild and BGE2. No worries, since many months now the teams are autonomous and the projects are going super well. Beautiful things to be seen soon.

Ubisoft actually just shared an update on how the development of Beyond Good and Evil 2 will progress without Michel Ancel. New gameplay will be shown at some point next year, though the developers are taking the time to get it right.

As Michel noted, he hasn’t been directly involved in BG&E2 for some time now, as the team have been hard at work building on top of the solid creative foundation he helped shape. The team’s collective strength has us well on our way to developing a flagship next-generation action-adventure game. We recently passed an important internal milestone, delivering a build that proves our Space Pirate Fantasy and offers hours of gameplay and an incredible level of freedom in a seamless online sandbox, building upon the promise of our tech demos shown at E3. I’m incredibly proud of the team’s perseverance, dedication to each other and ongoing commitment to developing an amazing game.

We still have a lot more to do to, and we’re ramping up the size of the team to help. We recently added Ubisoft Paris as a partner studio, and in the past six months many new people have joined us here in Ubisoft Montpellier.

The other game that Michel Ancel was working on, WiLD, hasn't been seen in a long time. Hopefully, we'll hear more about it soon.