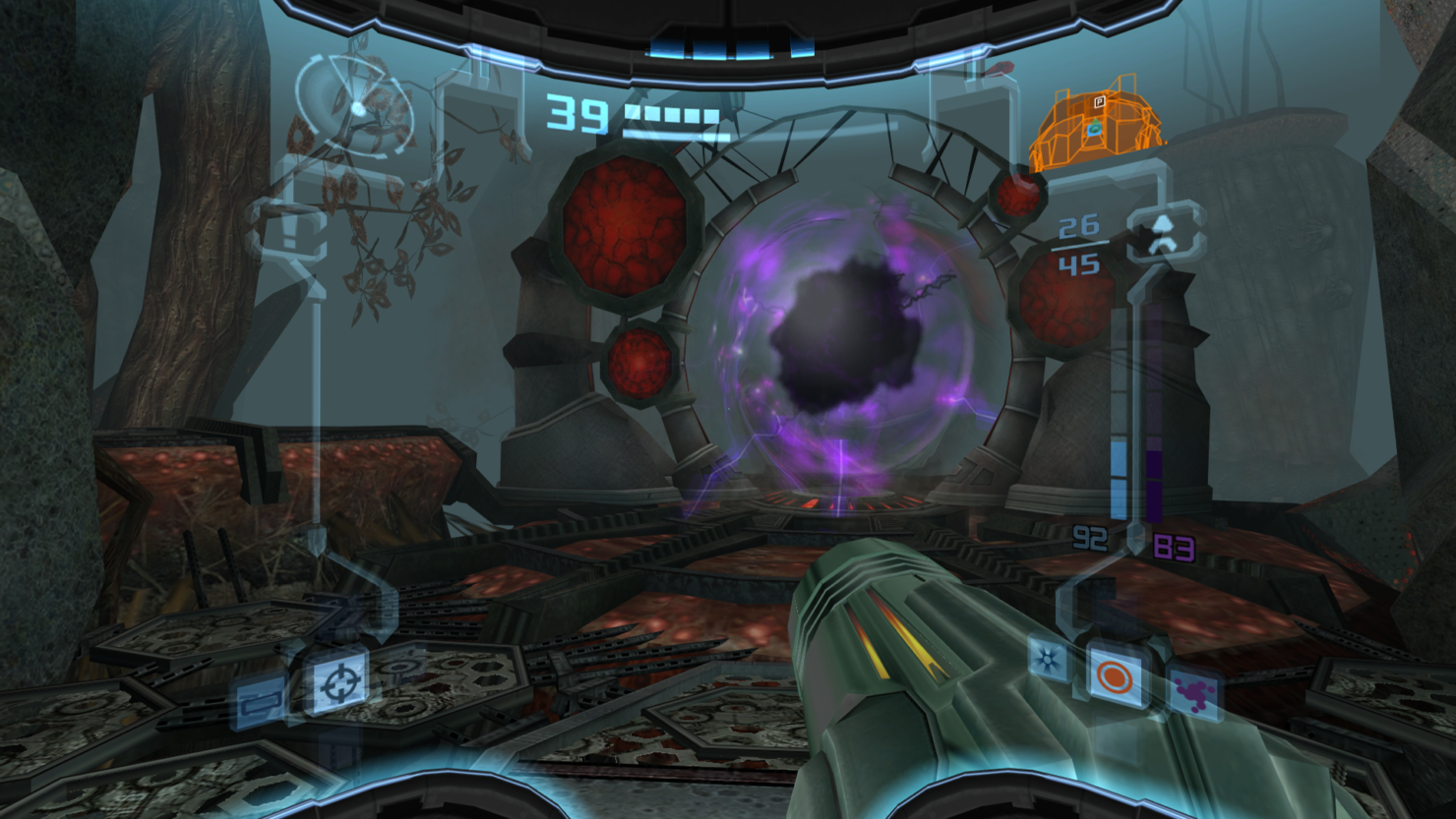 Metroid Prime 2 Echoes has been released a long time ago on Nintendo GameCube, and the game has only been ported to the Wii consoles as part of the Metroid Prime Trilogy. Both consoles are not particularly powerful, so the game doesn't look the best, but today we can check out how gorgeous it can look thanks to a new video.

Running a AI-enhanced Texture Pack from Feb 2019. The difference is night and day (easy to flip back and forth with Dolphin)

I am running a wide screen 16:9 cheat/mod so the sides of the screen do not bug out with forced 16:9 is on. I am using the PAL version and the PAL codes and they 100% work.

The next entry in the series, Metroid Prime 4, is currently in development for Nintendo Switch, but it will be a while before we see anything new of the game. The game was initially developed by multiple studios, but Nintendo eventually decided to reset development and let series' creator Retro Studios handle development by themselves.