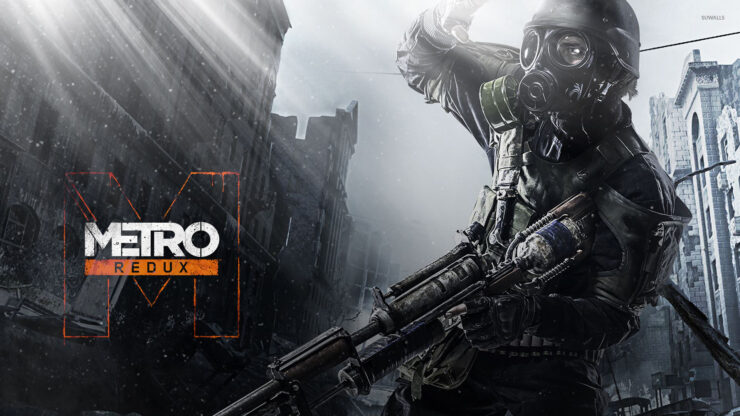 Metro Redux Nintendo Switch is releasing next month if a listing from a French retailer is to be believed.

Back in October of last year, the Metro bundle was shortly listed by a Portuguese retailer and as covered some weeks ago, a PEGI rating for the game suggests that a release on Nintendo’s hybrid platform is imminent.

While neither Nintendo nor publisher Deep Silver have officially announced the Switch port, French retailer WT&T has now listed Metro Redux Switch for a release on February 28. According to the listing, the bundle will sell for $49.99, which is in line with other recent bundled releases for Nintendo’s platform.

While this listing doesn’t officially confirm that Metro Redux will be arriving on the Switch, the listing does come with its own EAN code, giving some more credibility to the listing.

Back in 2018, the French retailer already listed The Witcher 3 for the Nintendo Switch. The popular RPG was officially announced by CD Projekt Red 8 months later.

Metro Redux includes both the enhanced versions of Metro 2033 and Metro Last Light.

“All the enhancements from the acclaimed sequel ‘Metro: Last Light’ have been transferred to Metro 2033 Redux – superior AI, controls, animation, weapon handling and many more”, the game’s description reads on the website of publisher Deep Silver. “And both campaigns benefit from all-new melee animations, the ability to check your watch and ammo supplies on the fly, and new full-body player animations.”

As always, we will keep you updated on the latest.