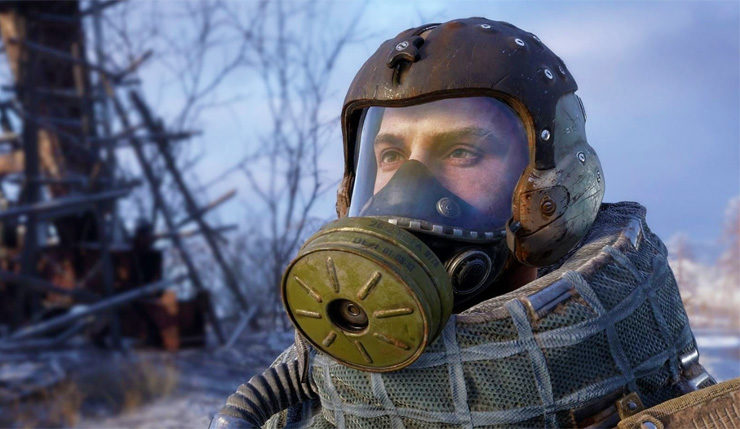 Yesterday, Metro Exodus unleashed its new Gamescom 2018 trailer and today they during Microsoft’s Inside Xbox Gamescom livestream, they released a few more juicy minutes of post-apocalyptic footage. As with yesterday’s trailer, this new gameplay is lifted from the Metro Exodus’ newly-revealed Taiga section, which takes place during autumn. We get a nice glimpse at the game’s updated stealth mechanics, and another look at some of the game’s terrifying mutated beasties. Check it out, below.

During the livestream, Metro Exodus executive producer Jon Bloch detailed some of the improvements you can expect from the game’s stealth mechanics.

“We've added a lot of elements to the AI and stealth, to make it a lot more robust. We've worked a lot on communication for AI, so it's a lot easier to understand what they're doing, without it being overt, without bringing in HUD elements that are unnecessary. That's kind of a staple for the series -- we like to let you immerse yourself in the game. We've tried to provide more of a dynamic experience, where you can adapt how you approach a scenario and the game adapts based on what you're doing. You're able to change that on the fly.”

"We have so many societies for you to encounter. Some factions are going to be, just pure evil. Bandits are probably just nefarious people out for their own good, but may not be -- some may be neutral, some will react depending on how you act toward them. The game adapts to how you play."

It was also revealed today that Metro Exodus will be supporting NVIDIA RTX ray tracing technology. Wccftech’s Chris Wray recently had a chance to interview the makers of the Metro series – learn more about the game’s world, weapons, and more, right here.