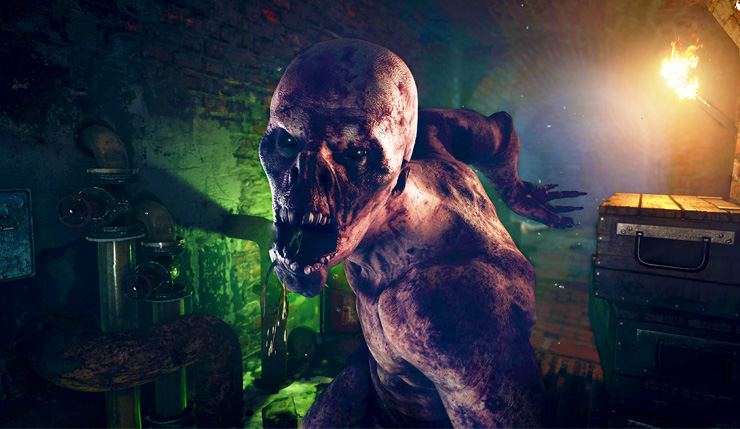 Steel your nerves, because Metro Exodus has dropped its Gamescom 2018 trailer. Until now, the makers of Metro Exodus have mostly focused on hyping the game’s bigger, more open world, but as this latest trailer shows, the series’ horror elements haven’t gone anywhere.

Metro Exodus’ post-apocalyptic world gets extra dangerous once the sun goes down, and the new trailer loads on the unnerving imagery – creepy dolls, hanging corpses, and other weirdness awaits. Of course, there are also all manner of dangerous, twisted beasts lurking for you in the shadows. I really hope I don’t run into that mutant bear in the dark. Check out the trailer, below.

Looking promising! It will be interesting to see how well Metro Exodus manages to balance freedom with the scary stuff, as open-world horror games don’t always work that well. For those who haven’t been keeping up, here’s the official Metro Exodus rundown:

It was also revealed today that Metro Exodus will be supporting NVIDIA RTX ray tracing technology. Wccftech’s Chris Wray recently had a chance to interview the makers of the Metro series – learn more about the game’s world, weapons, and more, right here.