Metal Gear Solid V The Phantom Pain is definitely one of the more controversial games released this year on consoles and PC due to how different it is compared to previous entries of the series. While the open world gameplay experience is excellent, the way the story has been presented has left more than a few fans disappointed. The fact that the game has been clearly released in an incomplete state definitely made matters worse.

Even though the story in the final version of the game is pretty much unfinished, it seems like series creator Hideo Kojima already had a clear idea on the Metal Gear Solid V The Phantom Pain themes a few years ago, as revealed in a new interview with the MGSV novel author Kanji Yano. 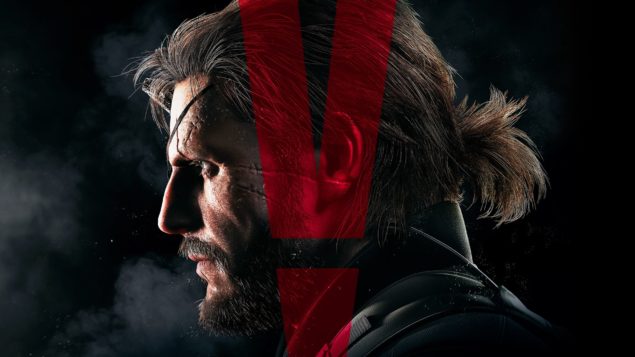 Talking with Famitsu about Metal Gear Solid V The Phantom Pain's story, Mr. Yano revealed that Hideo Kojima already described the central elements of the plot and the Moby Dick references back in 2011. Mr. Yano also revealed that some elements were different from the final version of the story, like Huey's role and more. You can check out an English translation from the interview right below but avoiding reading it if you have yet to complete the game, as it includes a huge spoiler. (Thanks, FriedTofuGuy)

Famitsu: "So, why do you think Mr Kojima used moby dick references in MGSV? "
Kenji Yano:
To tell the truth, Mr Kojima had already told me his ideas about MGSV in 2011. At that point, all the themes were already in his mind.
Phantom Pain, vocal cord parasites, race and revenge, and of course, Moby Dick too.
But at this point, Ishmael was Huey. Snake was Ahab and Diamond Dogs were fighting with America.Huey was sided with America, and the story was supposed to be told from him, from America's view of justice.The reason the role of Ishmael changed from Huey to BIGBOSS will be revealed later.

Metal Gear Solid V The Phantom Pain is now available in all regions on PlayStation 3, PlayStation 4, Xbox 360, Xbox One and PC. The game's online mode, Metal Gear Online, will be launched on PC next month.