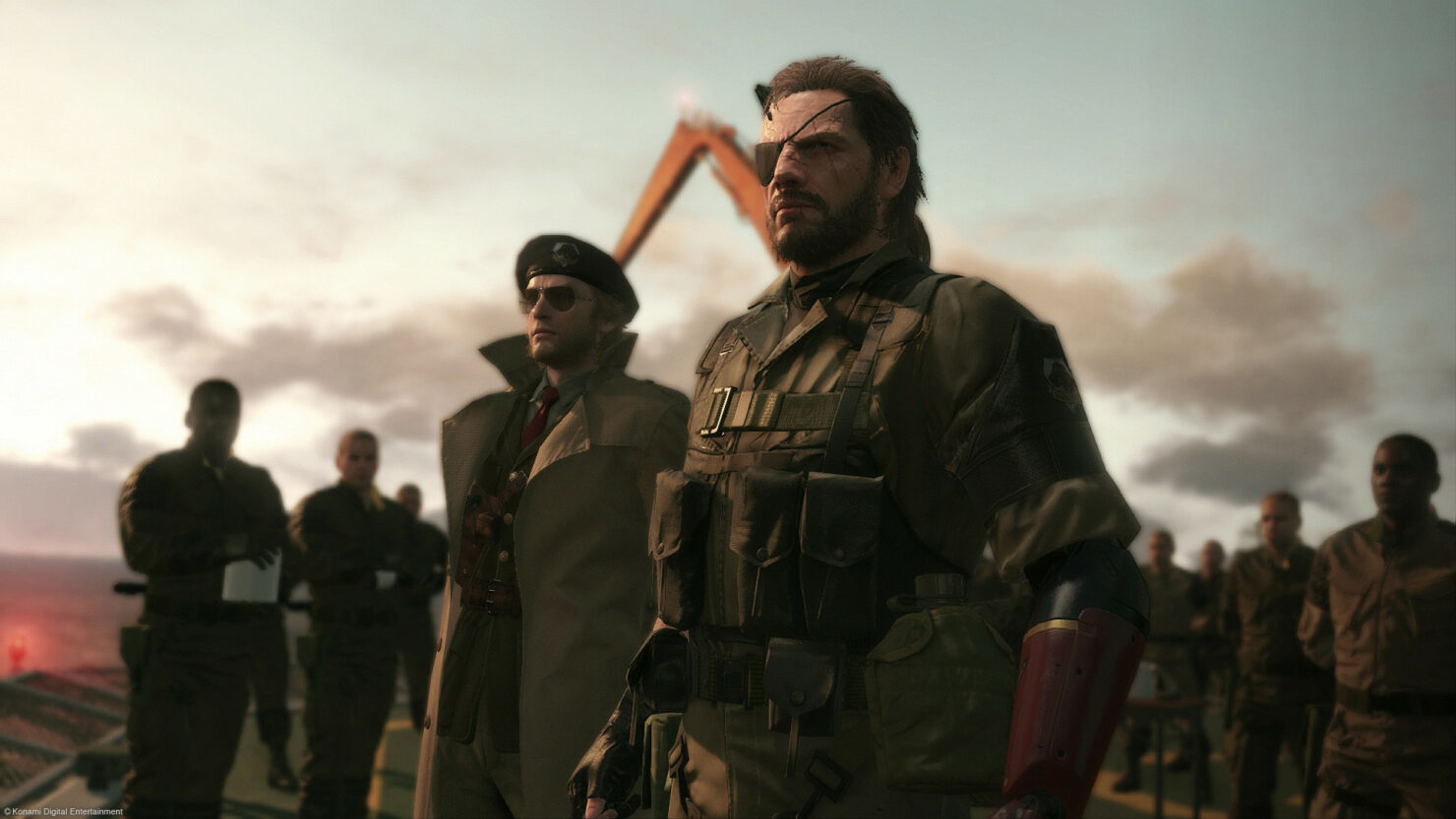 Metal Gear Solid V: The Phantom Pain Nuclear Disarmament ending can no longer be unlocked legitimately, according to a new online report shared over the weekend.

DidYouKnowGaming shared a new video yesterday where The Anti-Nuke Gang, a team of players who has been attempting to unlock the ending legitimately by reducing the number of nukes in possession of players to zero for quite some time, confirmed that doing so is no longer an option, as nukes obtained by banned players cannot be disarmed, thus making it impossible to bring the total number of nukes to zero.

We ran into what can only be defined as an invincible set of nukes that do not belong to any base. If you’re familiar with the MGSV Forward Operating Base system, a nuke is always placed on a FOB after a player makes it. But there were 40 or so of these invincible nukes that didn’t have FOB’s they belonged to. They simply existed without a FOB. We call them ‘Phantom Nukes

Despite this, the Anti-Nuke Gang did manage to confirm that the Metal Gear Solid V: The Phantom Pain Nuclear Disarmament ending is unlocked when the total number of nukes on any given platform reaches zero by hacking the game. Unfortunately, it is very easy to do the opposite and use cheats to add more nukes.

Metal Gear Solid V: The Phantom Pain is the latest main entry in the series created by Hideo Kojima. The game is now available on PC, PlayStation 4, PlayStation 3, Xbox One, and Xbox 360.

Nine years after the events of MGSV: GROUND ZEROES and the fall of Mother Base, Snake a.k.a. Big Boss, awakens from a nine year coma. The year is 1984. The Cold War serves as the backdrop as nuclear weapons continue to shape a global crisis. Driven by revenge, Snake establishes a new private army and returns to the battlefield in pursuit of the shadow group, XOF.