PC gaming community is already marching equally alongside the video game consoles in terms of latest video game releases, and it looks like next month will bring some appended joy to PC players with Kojima Productions’ most critically acclaimed action-adventure stealth video game known as Metal Gear Solid V: Ground Zeroes. Following the release of system specifications of the game, Nvidia has just released an official in-game 1080p screenshot comparison showing how well lit and detailed the glorious PC version of the game looks when put next to the already released PlayStation 4 version. 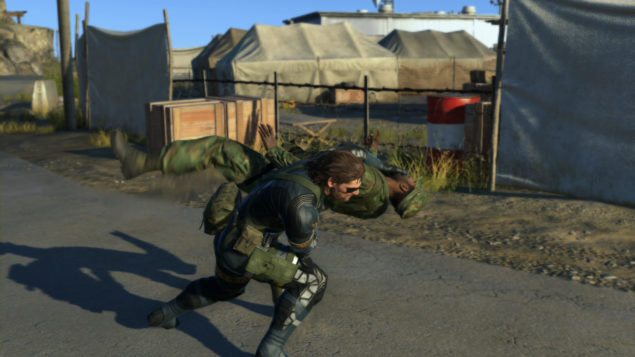 Many of you might still be cursing Rockstar for pushing back the PC version of GTA V, but Metal Gear Solid V: Ground Zeroes is apparently the example of how mellow the fruit could be if plucked after giving it its adequate time. After marking its release on the latest as well as last-gen consoles and securing fairly pleasant scores, Kojima Productions’ stealth focused video game that goes through tactical espionage operations will be landing on PC next month, and latest details show that PC players will enjoy a lot of additional perks.

Recently, after releasing the minimum and recommended system specifications of the game (which you can find at the end of this post), Konami took the wraps off the upcoming PC version of Metal Gear Solid V: Ground Zeroes during a livestream, and just few hours later, Nvidia came up with an official 1080p high-definition screenshot comparison of the game on the official GeForce website, showing how stunning and graphically detailed the upcoming version really is compared to the PlayStation 4 version that was released back in March.

Additionally, Nvidia also listed off a bunch of new features that the Metal Gear Solid V: Ground Zeroes will come packed with. Obviously, these new features are the reason why the upcoming game looks much better than its console iteration. You can check out the complete list below.

Many of the features and enhancements listed above can be seen in the PC screenshots of the game included in the official interactive comparison shared below. There are some major as well as a lot of minor notable graphical differences brought about by the enhancements added to the PC version of the game. You can check out the comparison below (go here and here for slider view). Note that in each pair, screenshot on the top is from PlayStation 4 version while the one at the bottom is taken from PC version of the game. 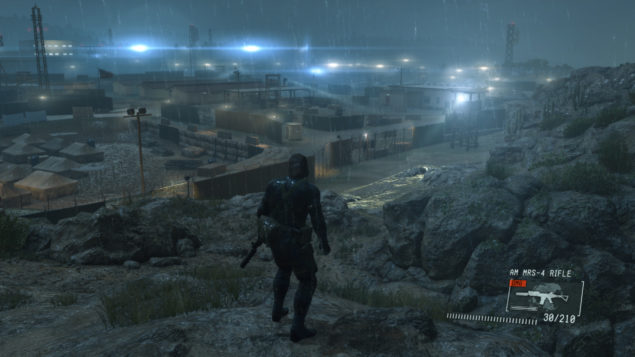 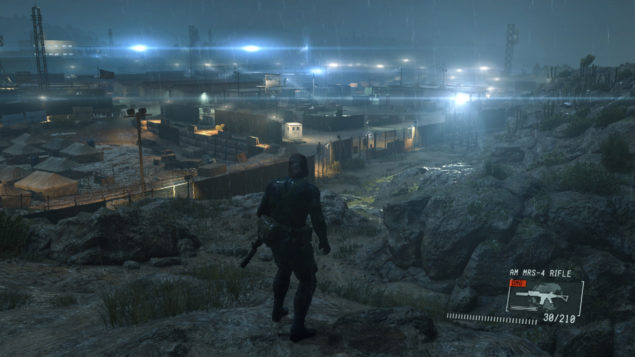 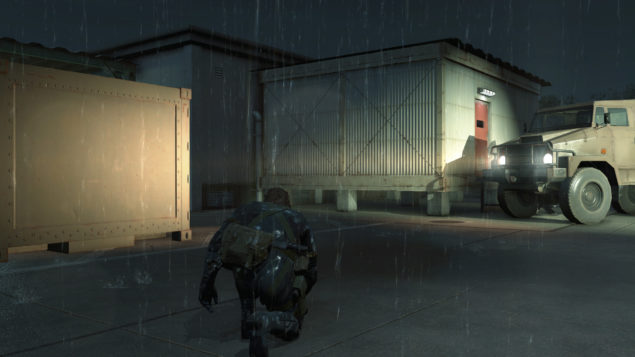 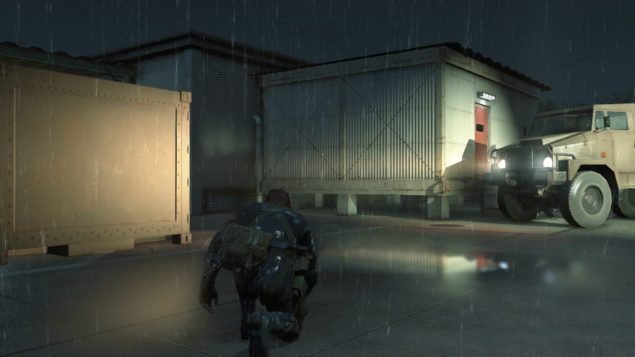 If you are wondering about what is it that Metal Gear Solid V: Ground Zeroes demands from your rig to run smoothly, you can check out the complete minimum and recommended system specifications that were listed on the game’s Steam page earlier this week.