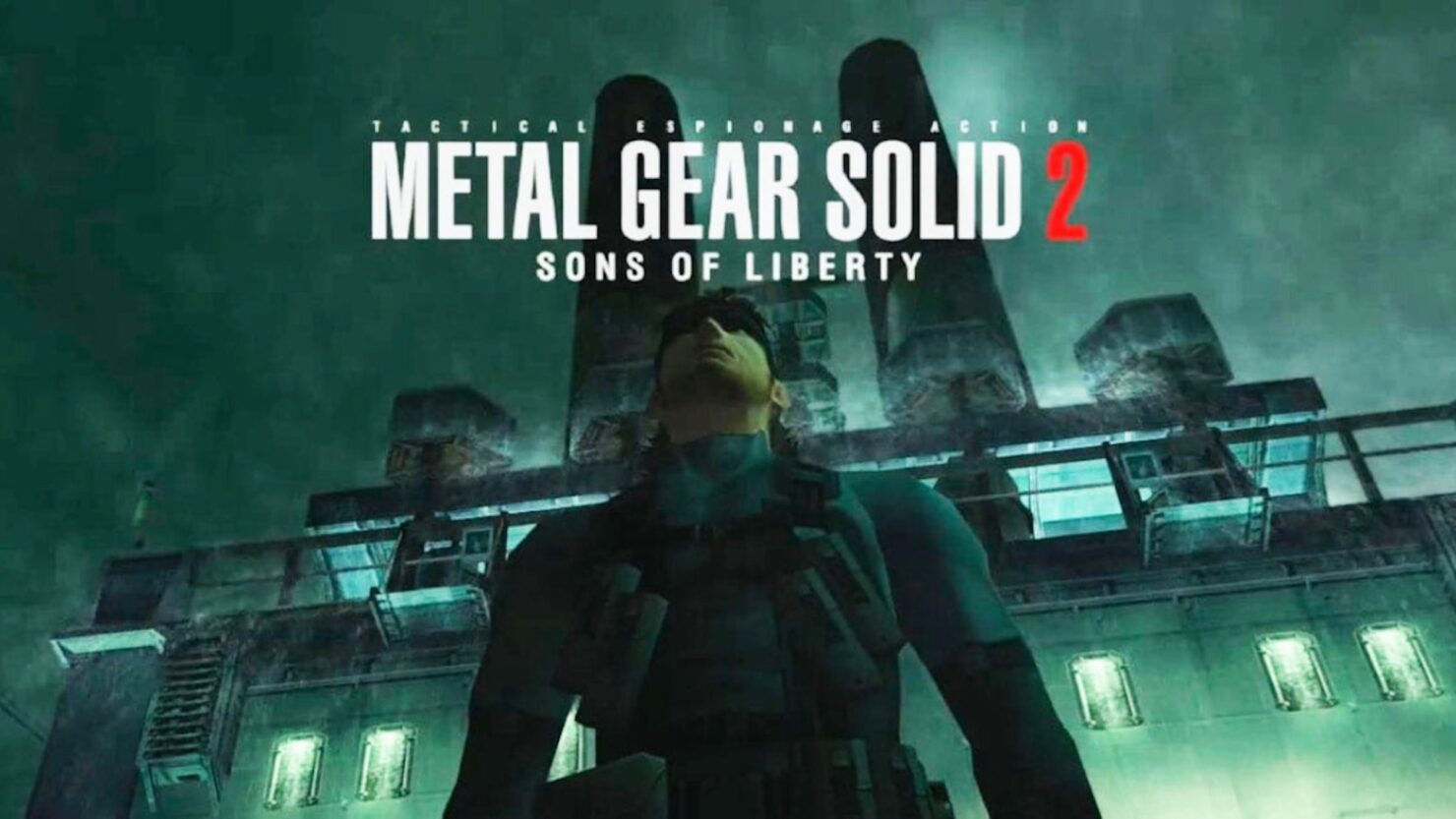 Metal Gear Solid and its sequel are coming back to PC soon, according to rumors circulating online.

Speaking on the ResetERA forums, user Potterson recently revealed that Metal Gear Solid and MGS2: Sons of Liberty are coming to PC again in the future.

I'll use the Bethesda chaos to just say...

MGS and MGS2 are coming to PC (again)

He later added that a port of the original Metal Gear is also in the works. He does not know if these games will be released separately or included in a single bundle.

MG, MGS and MGS 2. I dont know if they are a part of a bundle or sold separately.

Konami hasn't done a whole lot with the franchise since the release of Metal Gear Survive, so these ports coming to Steam and other storefronts does sound a bit out of nowhere. User Potterson, however, has been verified by the ResetERA staff, so there is reason to believe that he may know something about the matter.

Metal Gear Solid and Metal Gear Solid 2: Sons of Liberty have been released on PC years back, but they cannot be played on modern systems. Four years ago, a dedicated user released a fix that lets the original game run on PC which works well for the most part.

Since Metal Gear Solid 1 was unplayable on modern machines

I wanted to preserve a piece of gaming history. It would be a shame if it disappeared completely!

The Metal Gear Solid new PC ports have yet to be confirmed officially. We will keep you updated on them as soon as more comes in, so stay tuned for all the latest news.