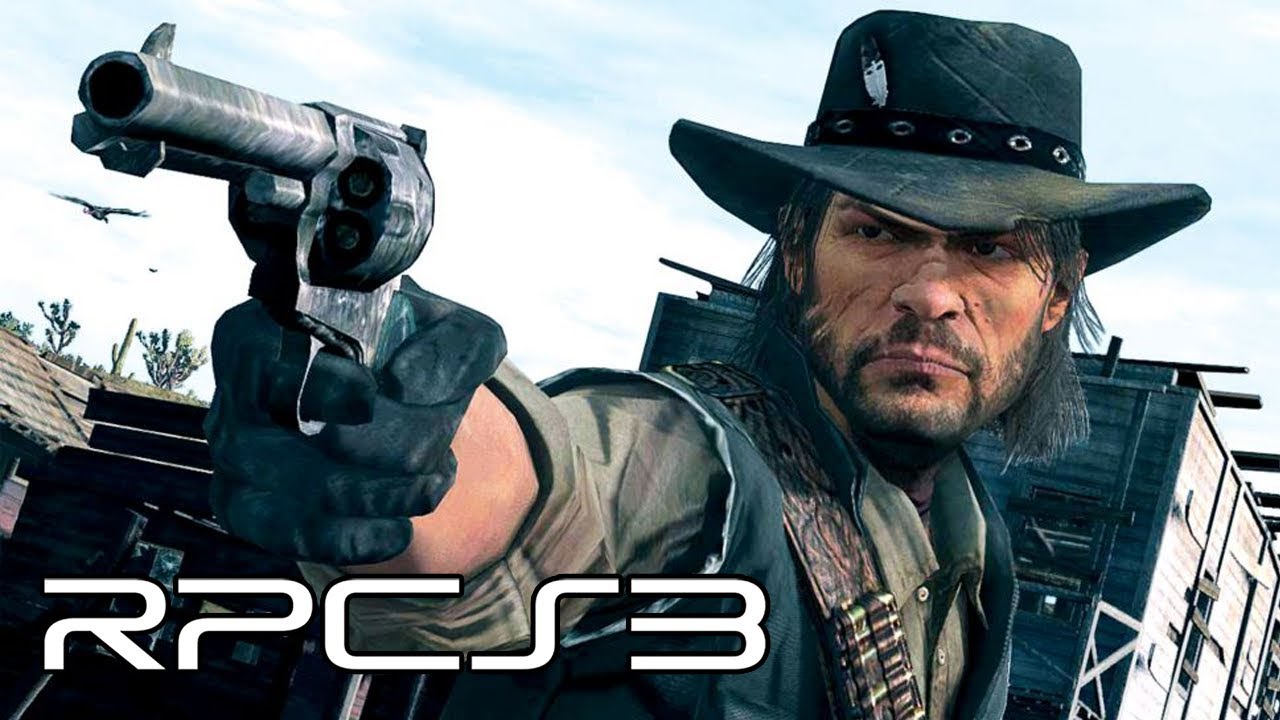 The latest version of the PS3 PC emulator RPCS3 packs major improvements and is now able to boot up Metal Gear Solid 4.

One of the biggest changes that comes with the emulator’s latest version is the support for native Multi-Sampling Anti-Aliasing (MSAA) that greatly improves the visuals on various games, including Red Dead Redemption and the Ratchet and Clank series.

In addition, the team managed to add a functionality to the emulator that allows players to unlock the framerate on various titles, including the Uncharted series and The Last of Us.

Also interesting to note is that the latest version of RPCS3 is now able to boot MGS4: Guns of the Patriots. Truth be told – the game isn’t in a playable state at the moment but progress is being made.

“In June, kd-11 implemented support for the PS3's Multi-Sampling Anti-Aliasing (MSAA) which fixed a slew of rendering issues with various games that required MSAA to render certain graphical elements”, the team behind the project writes. “While this affects RPCS3 as a whole, not all games utilized the PS3's MSAA, so it won't affect games that do not use MSAA until we implement the ability to override the MSAA factor a game uses. kd-11 also improved RPCS3's frame-pacing when using Vulkan which greatly improved Yakuza titles. And thanks to help from Eladash, Metal Gear Solid 4 now boots properly and can reach the title-screen for the first time!”