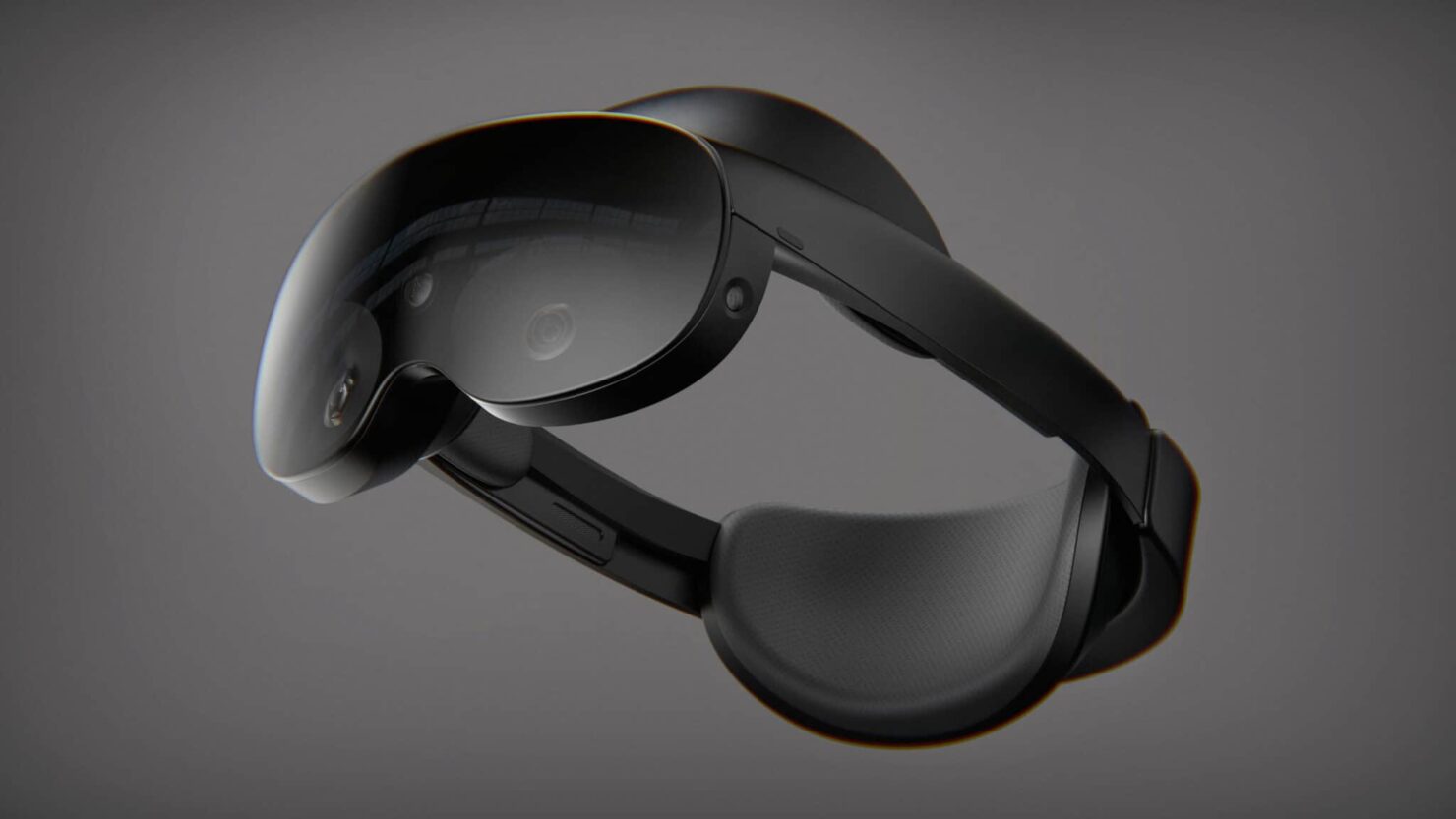 With Apple’s highly rumored AR headset still months away, this gives Meta the ideal opportunity to enter the market with its Quest 2 Pro. An analyst’s latest predictions state that Meta’s mixed reality headset is expected to be cheaper than what Apple brings to the table, but that also means not having the best components.

Meta is expected to adopt mini-LED technology for the Quest 2 Pro, along with 2P pancake lenses, for improved visual quality, according to analyst Ming-Chi Kuo. Where Apple’s AR headset is rumored to feature micro-OLED, which is costly to make and incorporate, the Quest 2 Pro takes a different direction, which is not a terrible strategy, assuming that it does not compromise the image quality and viewing experience.

The Quest 2 Pro will also support eye-tracking, facial expressions, and 3D sensing, all thanks to the inclusion of a whopping 16 cameras, 10 of which are present on the headset, while three are present on each controller. Extra cameras will enable multiple technologies in unison, allowing for a mixed reality immersion session that includes both AR and VR applications.

Kuo also believes that the Quest 2 Pro will be priced at $799 or higher, which is relatively modest compared to what Apple’s AR headset is rumored to cost. Some reports claim that Apple’s head-mounted wearable could be priced at a whopping $3,000, while separate info brings that price down by a third, stating that the device will cost $1,000. In terms of processing power, the Quest 2 Pro could be lacking some much-needed kick, as Kuo predicts Qualcomm’s Snapdragon XR2 will power the headset.

In comparison, Apple’s AR headset is said to feature two SoCs, a 4nm one and a 5nm one, both of which will carry out different tasks, with the device’s capabilities said to be equal to the company’s M1 silicon. Mass production of the Quest 2 Pro could start from the third quarter of 2022, with a launch likely being held in the four quarter. Shipments may reach about two million units, giving Meta a significant time lead against Apple.