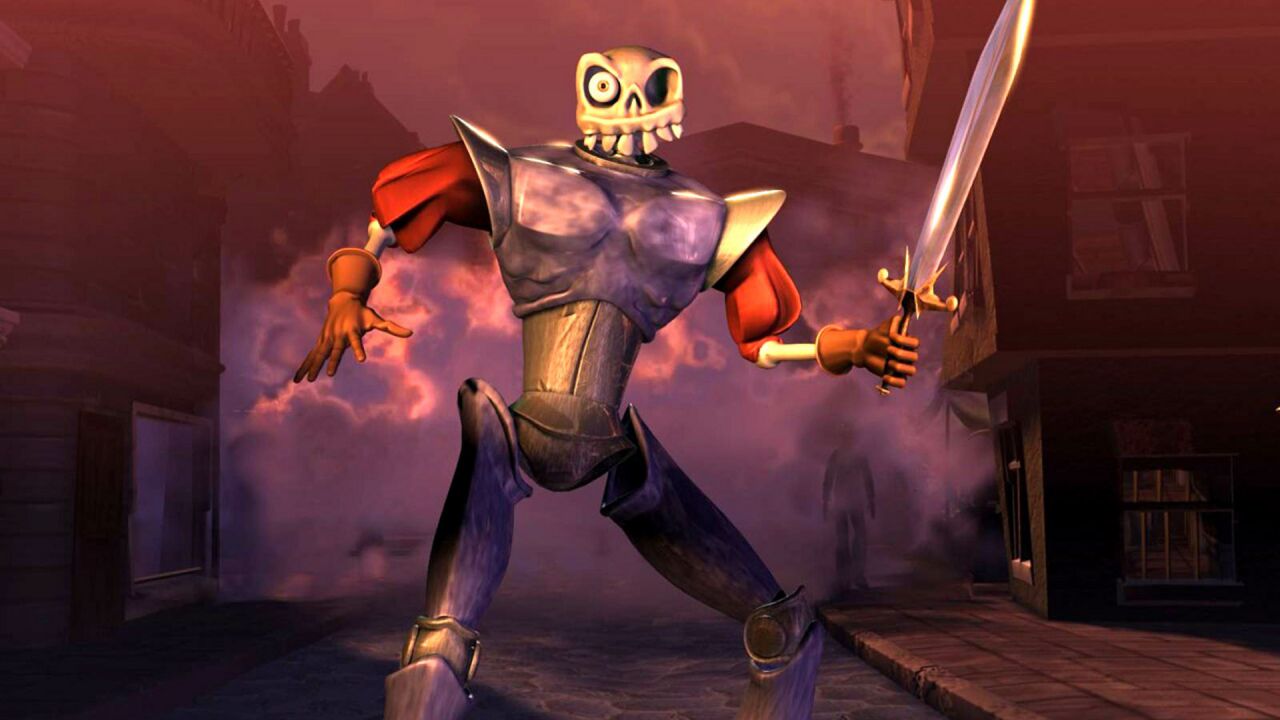 New footage has been released for the MediEvil Remake, which is launching on PlayStation 4 in around two months.

The new footage is included in a new video which gives players a behind the scenes look at the game with developer commentary. You can find the video below.

Take a peek behind the curtain and hear about the design of MediEvil for PlayStation 4 with the staff at Other Ocean Interactive.

Judging from the new footage, development has been proceeding rather smoothly, as MediEvil looks much better than it did in a previous trailer.