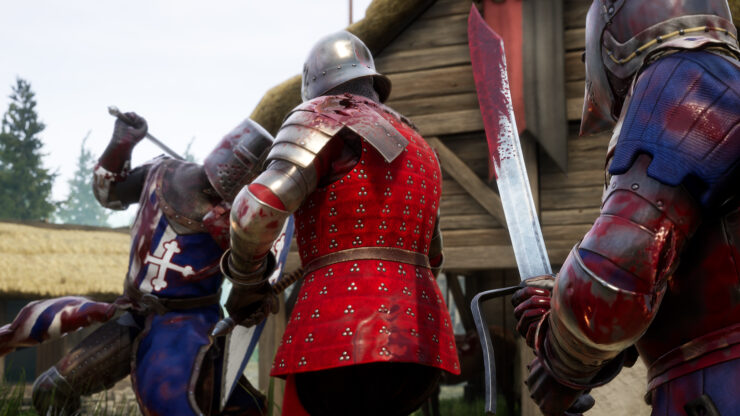 Remember Mordhau, the 'medieval multiplayer slasher' funded via Kickstarter we covered last year? Well, the developers at Triternion are making good on their 'early 2019' launch target window, if only slightly late.

It was announced today that Mordhau will be available on PC via Steam starting April 29th. The game will be priced $30 and feature the following feature set; we've also added the official system requirements below.