Taiwanese mobile chipmaker MediaTek is known for incorporating mid-tier SoCs in smartphones carrying an affordable price tag. However, the company is now looking to branch out to high-end smartphone category, in order to challenge the supremacy of Qualcomm and Samsung’s Exynos ‘system on a chip’ with its Helio lineup of SoCs. According to a source, a conference was held yesterday in Beijing in which the company’s executives debriefed the attendance on how exactly MediaTek was going to tap in to the high-end smartphone chipset market with its future offerings. 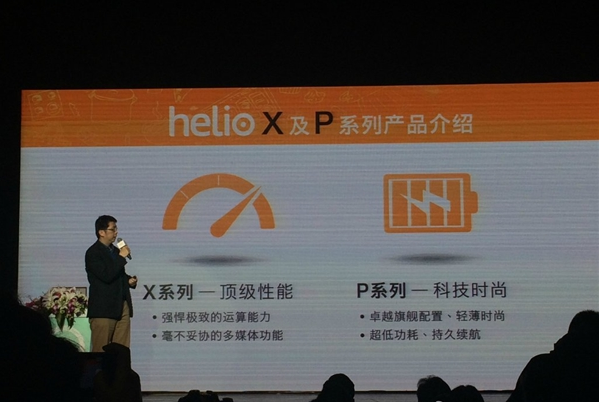 MediaTek’s Helio lineup will include the MT6795

MediaTek’s Helio lineup will comprise up of the following:

As the name suggests, Helio X is going to be incorporated in high-end smartphones, while Helio P is going to be used in middle-range smartphones. The very first chipset belonging to the Helio lineup of SoCs will be MediaTek MT6795, which is expected to feature an octa-core package. This will comprise up of ARM’s Cortex-A53 CPU clocked in at 2.2 GHz.

There are a number of reasons why MediaTek did not choose to settle with Cortex-A57. One of them was that although the processor is able to deliver 56 percent more performance than its lower performing sibling, it consumes 256 percent more power. This will not go nicely with the overall thermals and battery life of the mobile product. Instead, Cortex-A53 will provide a perfect balance between performance and energy efficiency and its high clock speed means that it will be able to stand toe to toe against Qualcomm’s Snapdragon 810 and Samsung’s Exynos 5433, found in the Galaxy Note 4. 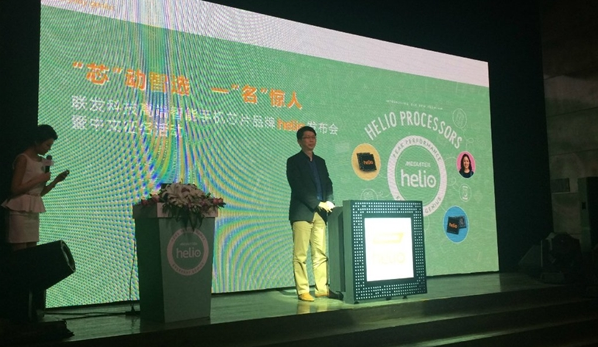 Apart from MT6795, MediaTek will also be bringing forth products that are going to be fabricated on 20 nm lithographic process. These chipsets will feature ARM’s Cortex-A72 CPU, which happens to be a processor that will allow smartphone users to record 4K resolution videos at an outstanding frame rate of 120 FPS. In addition, powerful LTE modems are also going to be fitted inside the chipset in order to provide superior mobile connectivity performance.

It is expected that MediaTek will be unveiling the MT6795 from April 15, 2015, with the rest of the chipsets to follow after that.