As time passes, every day we get to see new advancements made in the area of mobile technology. In the video recording world, 4K is a resolution that brings the utmost clarity and definition to your videos, and as with all things Android, the capability to record 4K video is available in many smartphones today. And recording it in slo motion is another treat that simply lets you take a look at all the amazing details in your video. So ARM's here to let the Android world record all their videos in 4K - at a rate of 120 fps. 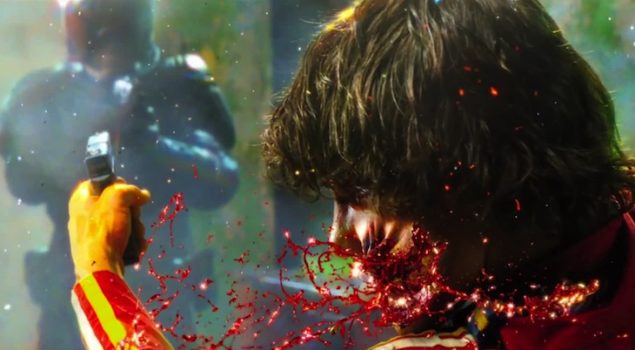 At 120 fps, the Cortex A72 will ensure that not a single piece of detail captured by that 4K recording camera of your smartphone will be missed in a single viewing. 4K video is a feature that many Android smartphone users have at their disposal, but the relative infancy of the technology means users are still unable to fully capitalize on the potential offered by it.

The Cortex A72 is manufactured on the 16nm FinFET, giving it significant performance improvements over its predecessors. The chip is able to reach a top frequency of 2.5 GHz and delivers improved power efficiency as well. Integer, floating point and memory performance has also been boosted in ARM's latest offering.  There's a catch however. The Cortex A72 will not be available in smartphones until 2016, so we're going to have to wait for that premium 4K recording to hit the mobile end for another year it seems.

Nevertheless, ARM's transition to the 16nm FinFET and the resulting performance and power improvements paint a bright picture for the Android world in the future as well. As far as the present goes, stay sharp for Samsung's and HTC's release of the Galaxy S6 and the One M9 this March. We'll keep you updated.