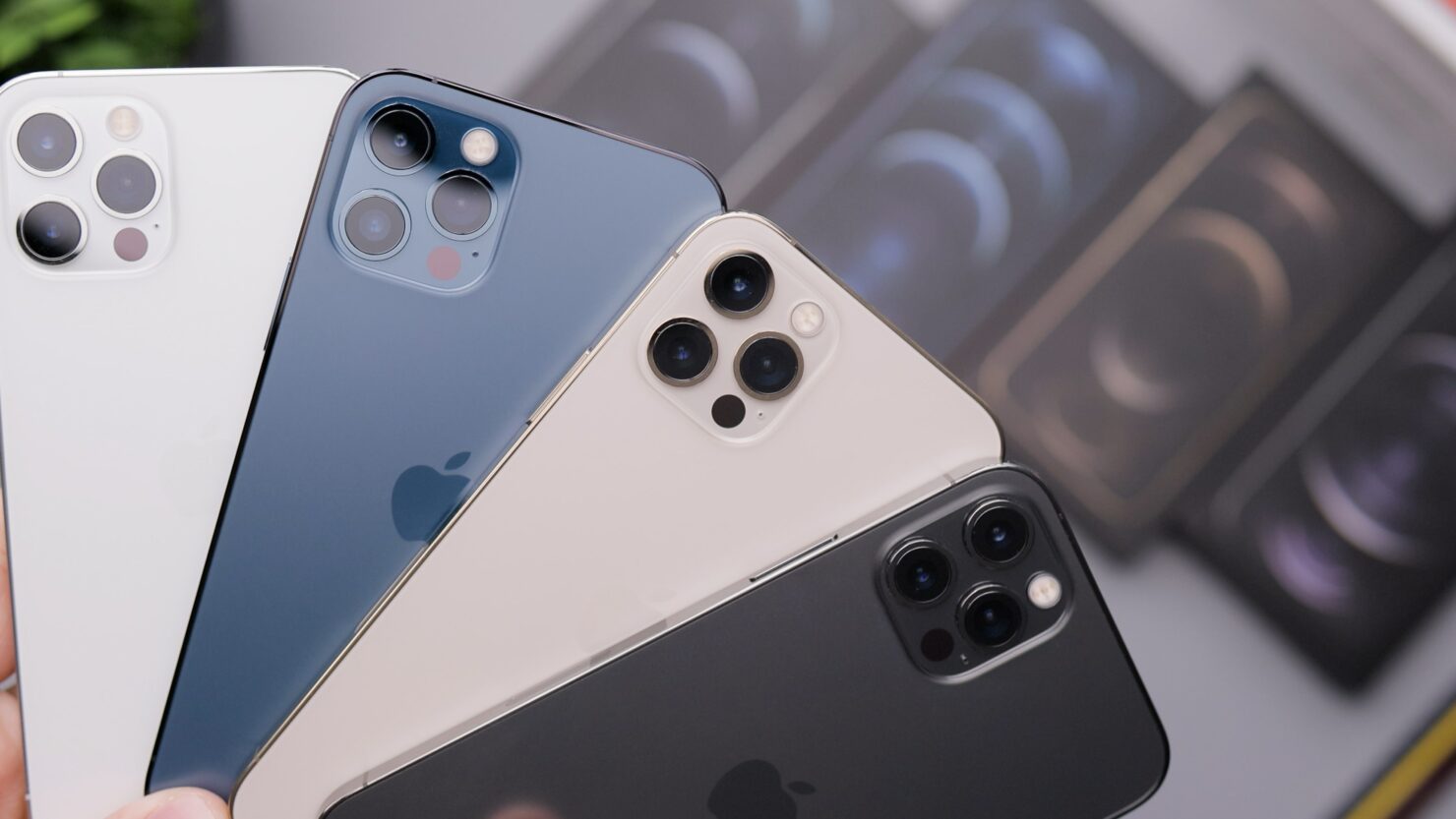 Based on the report from Counterpoint, Apple's global premium market share grew from 48% in Q2 2020 to 57% in Q2 2021. This was largely due to the iPhone 12 series and the success it managed to annoy. For those wondering, Counterpoint defines the premium market segment as devices that are retailing over 400. With that said, Apple's performance in the ultra-premium segment, where devices are retailing at $800 or above, is also commendable.

Samsung, Huawei, and Other Android Manufacturers Fail to Catch Up to Apple in Premium Smartphone Market

Across the entire premium smartphone market, this particular price band accounted for 36% of the premium smartphone sales in Q1 2021, a growth of 182% year-over-year. Apple accounted for nearly three-quarters of the sales in this band in Q2 2021, up from 54% that was last year prior. Again, this is largely because of the success of the iPhone 12 Pro and 12 Pro Max, as the report from Counterpoint suggests. As far as the competition is concerned, Android OEMs struggled to keep up with Apple in the premium market segment. Samsung managed to hang on to a 22% share in Q2 2020, but this share dropped to 17% in Q2 2021. Counterpoint has pointed out that this is because of the supply constraints, but never the less, Samsung still managed to see a 13% sale increase in the premium category over this period.

Surprisingly, Huawei also remained the biggest global smartphone manufacturer in the premium category. However, the Chinese manufacturer saw a decline and fell to just 6% in Q2 2021 from 17% in Q2 2020. The reason why Huawei is still on the radar is largely due to its strength in the Chinese market, where it still ranks as the second biggest OEM in the premium segment.

If you want to read the entire Counterpoint report, you can head over here and check it out.