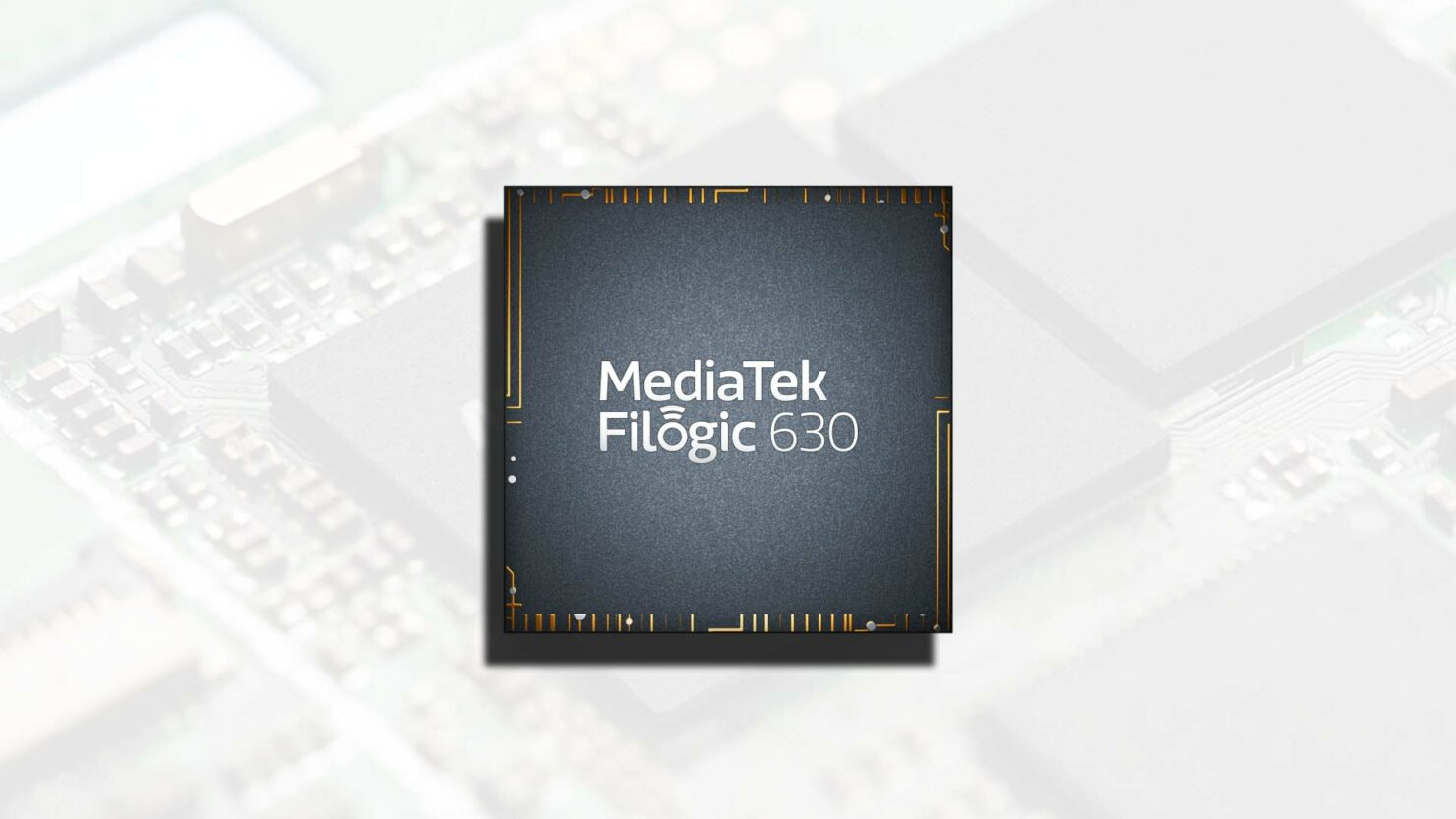 MediaTek, the Taiwanese fabless semiconductor giant claims that it has demoed the world’s first Wi-Fi 7 technology, claiming it to be nearly two and a half times faster than Wi-Fi 6. Here is how beneficial the manufacturer thinks the new standard will be.

MediaTek Executive Says That With Wi-Fi 7, You Will No Longer Need an Ethernet Cable

Alan Hsu, corporate vice president and general manager of the Intelligent Connectivity business at MediaTek believes that the Wi-Fi standard become a replacement for wired connections.

“The rollout of Wi-Fi 7 will mark the first time that Wi-Fi can be a true wireline/Ethernet replacement for super high-bandwidth applications. MediaTek’s Wi-Fi 7 technology will be the backbone of home, office and industrial networks and provide seamless connectivity for everything from multi-player AR/VR applications to cloud gaming and 4K calls to 8K streaming and beyond.”

With Wi-Fi 6 topping out at 9.6Gbps, the Wi-Fi Alliance says that Wi-Fi 7 could deliver speeds of at least 30Gbps, and should exceed 40Gbps. That is reaching the bandwidth of Thunderbolt 3, and that is truly jaw-breaking. Moon Ho Lee, president at Korea Mercury, thinks that Wi-Fi 7 will fulfill the need for high-resolution video calls, not to mention wanting to stream 8K content, coupled with AR-related applications.

“Today’s consumers want an always-connected, reliable and fast Wi-Fi connection for many applications such as video calls, 4K/8K TV entertainment, real-time gaming, and others. MediaTek’s Wi-Fi 7 technology can fulfill the current need for all the applications consumers enjoy today and also open the door for future AR/VR applications which we can’t even imagine today.”

According to MediaTek, the first Wi-Fi 7 products are expected to arrive in 2023. This means that smartphone SoCs integrated with Wi-Fi 7 chipsets will become a reality next year. In addition, companies working on AR headsets will likely be relying on wireless connectivity to allow for real-time graphics simulation and generation. With the upgrades that Wi-Fi 7 brings to the table, expect a more seamless experience with such devices.

There is also a possibility that desktop and laptop computers will no longer require wired connections for users to gain an enjoyable experience, whether it is streaming, online gaming, or any other activity. There are a ton of possibilities when Wi-Fi 7 officially launches, but naturally, this technology will take some time to get adopted in a variety of applications, but stick around, because we will be here to provide our readers with the latest updates.